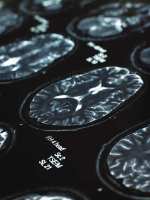 In November 2013, Millennium Memory Care (MMC) began construction of a new memory care residence in Monroe for Alzheimer’s and dementia patients. Now the business has grown to include three additional locations and management is celebrating the company’s fifth anniversary.

Rather than build new locations, the company found a group of homes whose owner was interested in scaling down and was willing to sell two of her smaller facilities. The company purchased a location in Matawan and another in Ocean.

By the following year, that number would grow to four locations with 64 residents.

In December 2016, MMC opened the doors of its newest residential care facility in Holmdel.