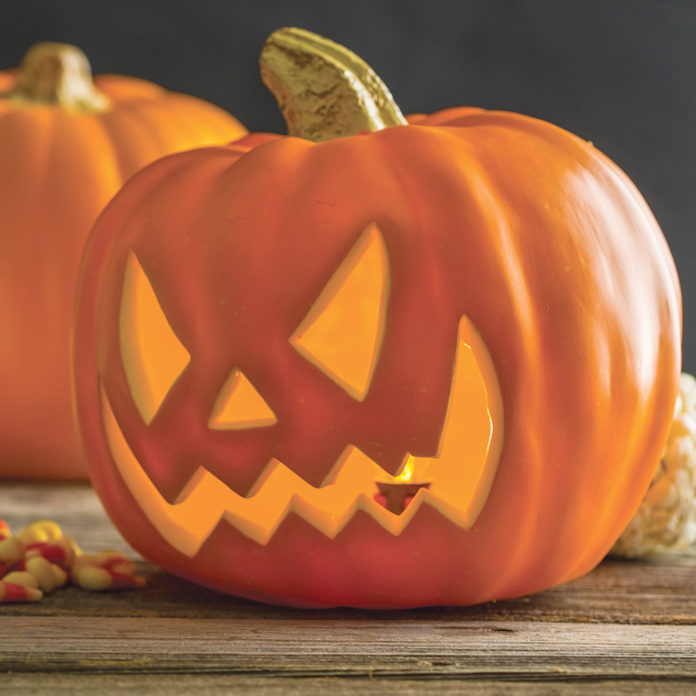 The Toms River branch of the Ocean County Library held its annual Halloween parade and fun event on the morning of Oct. 31.

The event has taken place at the library on Washington Street for five years. Librarians and staff members dressed up for the occasion. Residents of Toms River and surrounding communities filled the lobby of the library.

“The library is a fun place. We get a great response from the community for this event,” said Suzanne Maley, head of department services.

The event started in the library’s Mancini Hall, where games awaited the children, who were dressed in costumes. The youngsters then had the opportunity to trick or treat throughout the library.

Diana Mcindoe, a mother of two from Beachwood, said, “I wanted to bring the children out to do some crafts, trick or treat, and see other children in their costumes. I want them to have fun.”

Mcindoe said it was great to come to the library where it feels comfortable, warm and welcoming, adding, “My children just love Halloween and the candy.”

Lauren Hawtin, a mother of two from Toms River, enjoyed the parade and games with her family.

“Today is fun for the kids. Having them inside instead of outside in the cold weather was great. This is my first time at this event. It is exciting to take part in this with other families. It is nice to have things to do in the community,” Hawtin said.

Tanner Stewart, a father of three from Toms River, said, “We have tried to bring our kids every year since they could walk. The children like the atmosphere. We have a whole group of friends we come with. The first thing my kids wanted to do this morning was put on their costumes and come here.”

Stewart said he thought the turnout this year was larger than 2017.