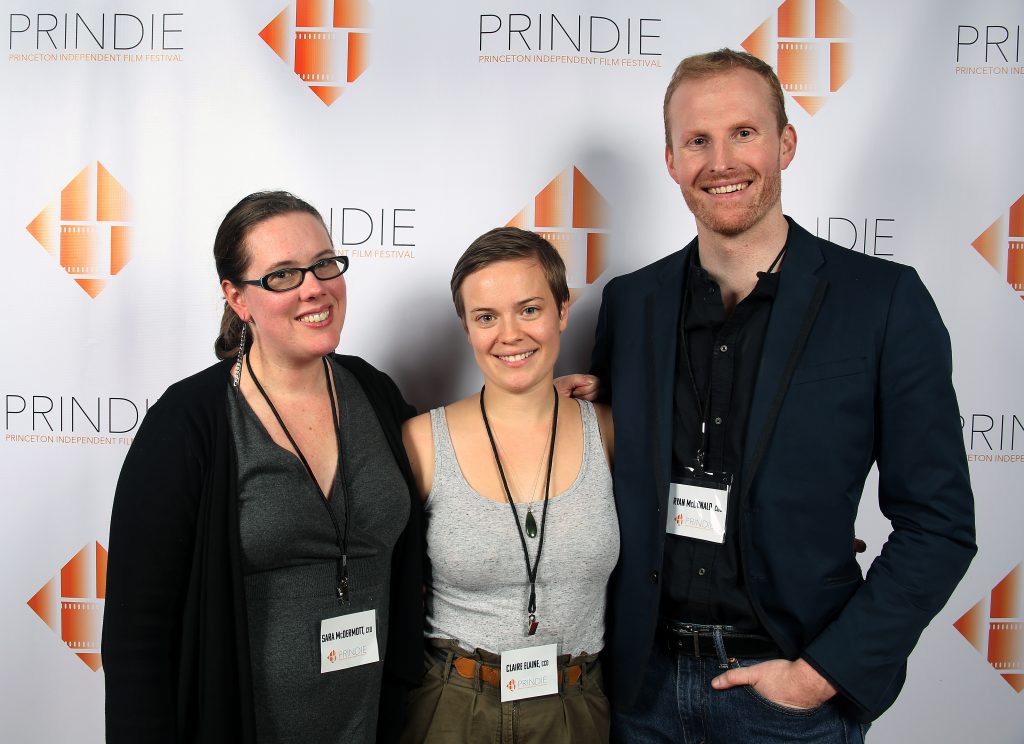 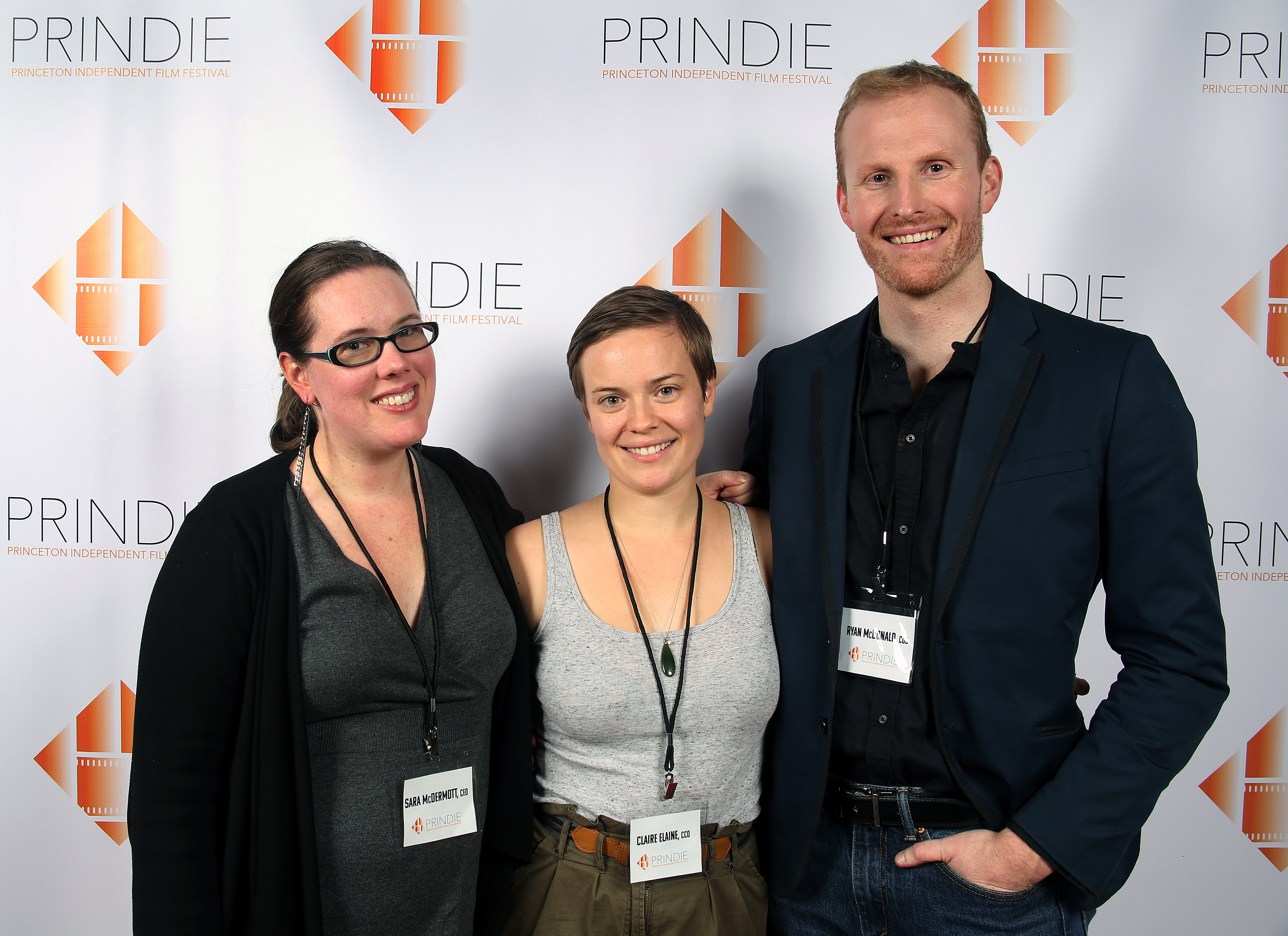 The fourth annual Princeton Independent Film Festival (PRINDIE) has made its way back to Princeton.

With films screening throughout the town of Princeton at various locations, such as the Princeton Garden Theatre, the Hopewell Theatre and on the campus of Princeton University, the film festival offers individuals a chance to see four feature-length films, as well as 19 award-winning short films.

“This will be our fourth year,” said Claire Elaine, the executive director of the festival. “It was more of a local thing, where it was more just combing through filmmakers that submitted their films and picking the best from that. That was the first two years.”

But when festival founder Sara McDermott brought in Programming Director Ryan McDonald, he said he wanted to make the festival bigger.

“[Ryan] brought me on, and I initially came on to just add a creative side – like a new logo, new website, that kind of thing – and to help with some of the logistical stuff,” Elaine said.

Focusing more on that in the 2017 festival, Elaine and the team brought a two-day festival that was housed at the Princeton University Woman’s Center.

“I am really excited to be growing our audience this year,” she said. “Last year, we really had a strong festival, but we were still finding ourselves and finding where we wanted to be. We were having to revamp the festival from where it was.”

This year, the festival has updated their website once again, giving individuals more information and a way to navigate through it better. The festival also has done more to boost their content.

“We have some incredible programming this year,” she said. “A lot of the films were nominated. We have just a number of wonderful quality films. They are not exclusively award-winning films – some of them do not have that recognition – but I think that that’s something interesting that we have been doing with our program. We are in no way exclusive to the way that we are choosing things. If it matches the right aesthetic – if there is strong storytelling; if there is strong directing – it is going to be considered for a competition.”

PRINDIE received about 250 submissions for consideration for the festival this year. From that number, only 23 of them were chosen to be showcased throughout the festival.

“Ryan McDonald watches all of them,” she said. “It’s a lot of movies, but that’s fine when you have someone who loves film. We do have some other people on our team who will screen movies and give their opinions, as well. But he is the one who has the final say on what is officially selected.”

Once the films are selected, a panel of judges chooses how they fare in this year’s competition.

Featured in this year’s festival were many question-and-answer panels, including some from Student Academy Award winner Kevin H. Wilson and Spike Lee Fund recipient Myrsini Aristidou.

“What we are about, first and foremost, is filmmaking and filmmakers who are just doing an amazing job,” she said. “If the quality is there, we’re going to want to show it.”

This year’s festival was sponsored by SAGindie.

“We are glad to be able to share their mission to get independent projects the right education and resources they need to hire professional actors,” Elaine said.

PRINDIE Princeton Independent Film Festival brings international, independent cinema to one of the most intriguing communities of the world: Princeton, New Jersey. First and foremost, we are a festival dedicated to quality filmmaking and storytelling, no matter the subject. We seek filmmakers and films whose narratives tell a story that inspire our audience and capitalize on that inspiration by providing education and specific opportunities for our supporters to make positive change. For more information on PRINDIE, go to www.prindiefest.com.