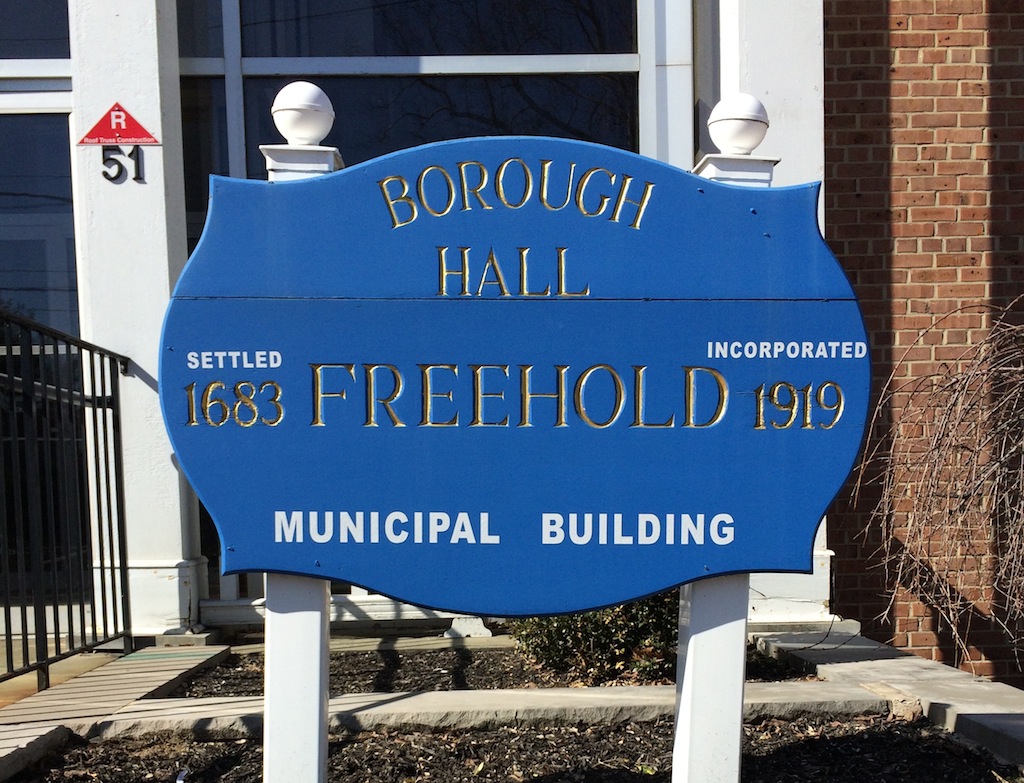 FREEHOLD – The Borough Council has authorized the purchase and installation of an automated fuel dispensing system.

On Nov. 5, Freehold Borough’s governing body authorized the purchase of an automated fuel dispensing system from Whitemarsh Corporation, Middlesex, and the installation of the system by A&J Construction, Farmingdale.

The fuel dispensing system will be used by borough vehicles and by Freehold First Aid Squad vehicles, according to municipal officials, who determined the new system will enhance inventory security and provide accurate record keeping.

“The system will pay for itself,” council President Sharon Shutzer said.

In other business, council members confirmed the appointment of Robert Cosgrove as municipal prosecutor, effective Nov. 5, for a term that will expire Dec. 31.

Officials confirmed the resignation of Rut Lineswala as a member of the Freehold Fire Department, Monmouth House Company.