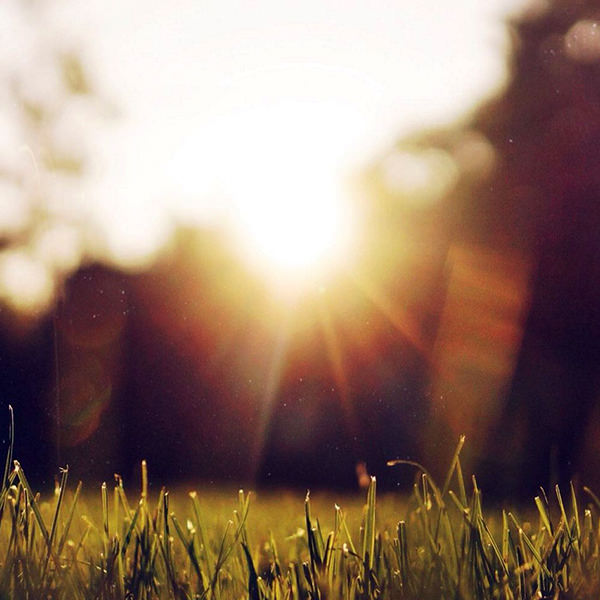 Municipal officials in Middletown have denied a proposal advocated by residents to place a conservation easement on the Stevenson Park property deed.

The proposal residents made during a Middletown Township Committee meeting on Nov. 19 prompted Mayor Kevin Settembrino to say he was “dismayed” that scratching an initial concept plan to develop the property with athletic fields “was not enough” to satisfy residents.

Two weeks prior, members of the governing body withdrew a grant application that, if accepted, could have funded the first phase of a multi-phase project to develop up to nine athletic fields at Stevenson Park, West Front Street.

On Nov. 19, although Stevenson Park was not on the meeting agenda, multiple residents approached the governing body to offer a proposal – place a conservation easement on the park property that would legally restrict future development at the site.

Individuals who presented the request are residents of the Shady Oaks and Shadow Lake adult communities that border Stevenson Park.

Previously, residents who live near the undeveloped park said noise that would come from games and events on athletic fields would disturb the peace. They said the area near the park is serene and noted the untouched land is home to waterfronts and wildlife.

Resident Jim Connors raised the issue of restricting the park to passive recreation when he said, “Are we going to sit in limbo for God knows how long wondering what is going to happen to that piece of property?”

Settembrino said that at present, there are no plans to develop the property. He did not directly respond to the request that was made to place a conservation easement on the property.

Resident Barrett Theile said, “Our objectives were based on the adverse impacts this plan (to develop athletic fields) would have on all of the neighboring properties, as well as the compromised road safety on West Front Street.

“Your decision to end the grant application eased concerns short-term,” Theile said. “We (residents) are interested in a long-term solution. We are asking you to commit a conservation easement on the Stevenson Park deed prior to the next election. Can you agree to do that?”

Committeeman Tony Fiore responded to the request and said, “Here’s the issue … You came. You spoke up against the proposal (for the athletic fields). We acted … The next governing body, how do they in 10 or 20 years look when we just restrict every decision? I hear what you’re saying, but where does it end?

“… I think we are setting a dangerous precedent. You’ve gotten (our) attention … To now say you want to put a conservation easement, I have concerns that this sets a potential precedent for other areas,” Fiore said.

Resident Kate Andrews, who said her intention that evening to offer ideas for additional uses at Stevenson Park was overshadowed by concerns raised by residents, said, “I don’t know in what world placing nine soccer fields on a parcel of land adjacent to two senior citizen complexes ever made sense.”

Settembrino, Fiore and Township Administrator Tony Mercantante expressed a united front on the matter and said the introduction and adoption of a conservation easement ordinance would “bind the hands of future elected officials” and is off the table.

Officials said permanent restrictions should not be placed on the park property in case the land is sought out as a potential site for development in the future.

“We agreed (Stevenson Park) was not the right location (for athletic fields) for many reasons,” Settembrino said. “Whether it be noise or potential traffic, we get it … There is nothing this governing body is going to do with regard to any development at Stevenson Park. You’re kind of coming back to us like, ‘you know what, guys, I don’t trust you. I want you to do more.’

Although they did not make formal comments to the governing body, several people in the audience said they agreed with the comment made by Settembrino that residents do not trust members of the governing body and their decision to leave Stevenson Park passive without a legally binding document.

“It really is inappropriate to bind the hands of future elected officials,” Mercantante said.