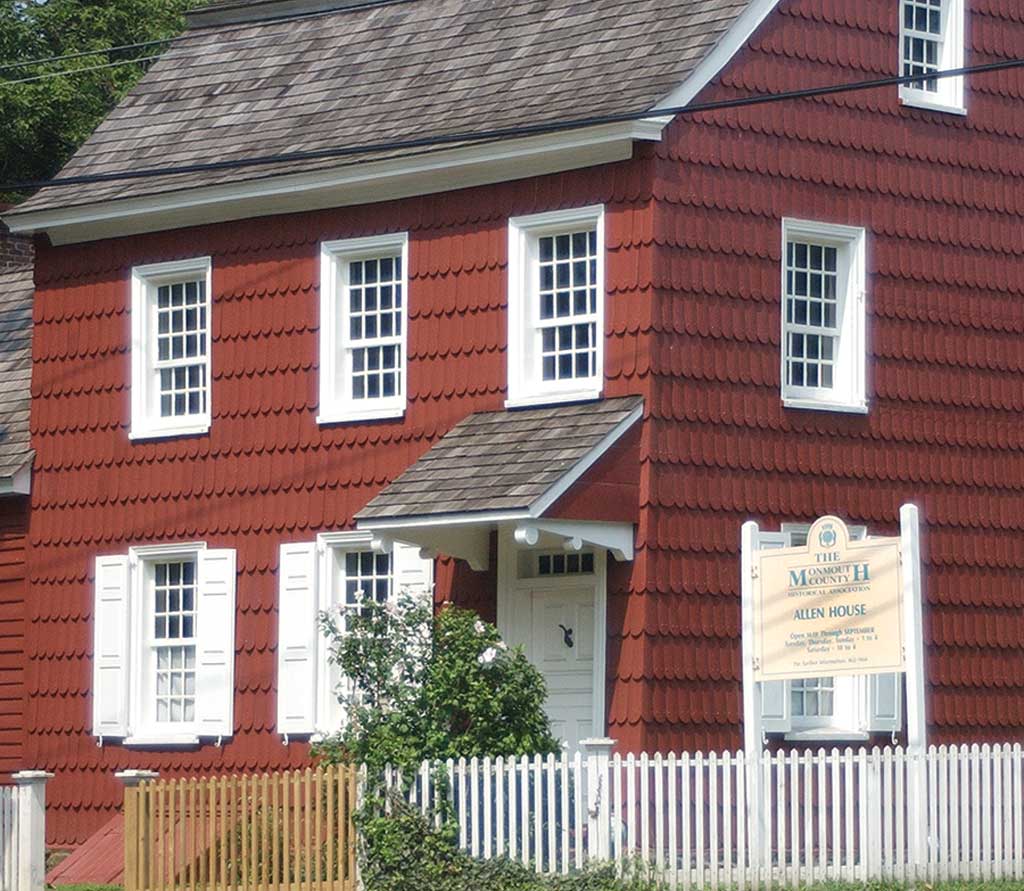 Municipal officials in Shrewsbury Borough have introduced an ordinance that would, if adopted, amend the municipality’s land use and development code to include mandatory set-aside language which would pertain to future affordable housing obligations.

During a meeting of the Shrewsbury Borough Council on Nov. 19, members of the governing body introduced an ordinance which states that “any application for a development which includes multi-family or single family attached residential development that is ‘approvable’ and ‘developable’ as defined by state law at a gross residential density of six units to the acre or more shall include an appropriate percentage of the residential units be set aside for low and moderate income households.”

“Approximately six to 10 months ago, we resolved (affordable housing) issues with the Fair Share Housing Center. This (ordinance) is pursuant to the agreement and makes changes to our zoning ordinance,” Councilman Erik Anderson said.

The Fair Share Housing Center, Cherry Hill, advocates for the construction of affordable housing throughout the state.

According to the ordinance, if affordable units are marketed as rental units, 15 percent of the units outlined in a development plan must be designated as affordable housing.

For affordable units that are offered for sale, 20 percent of the units proposed in a development plan must be designated as affordable housing, the ordinance states.

The ordinance will have a public hearing on Dec. 3.

Finally, members of the governing body introduced an ordinance that would, if adopted, amend the section of the borough code that deals with vehicles and traffic.

“Essentially what this ordinance is doing is this is allowing us to change the speed limit on certain streets where we have the most amount of pedestrian traffic going to and from school,” Councilwoman Deidre DerAsadourian said.

The ordinance states that borough officials cannot change the speed limit on certain streets and in certain areas unless approval is granted by the state Department of Transportation. Specifically, those areas are along streets that intersect Route 35.

DerAsadourian said the borough engineer has identified streets that get heavy pedestrian traffic as children walk to and from school and those are the streets that officials are targeting for a potential reduction in the speed limit.

The public hearing for the ordinance will be Dec. 3.