Cooke to be named police chief in Englishtown 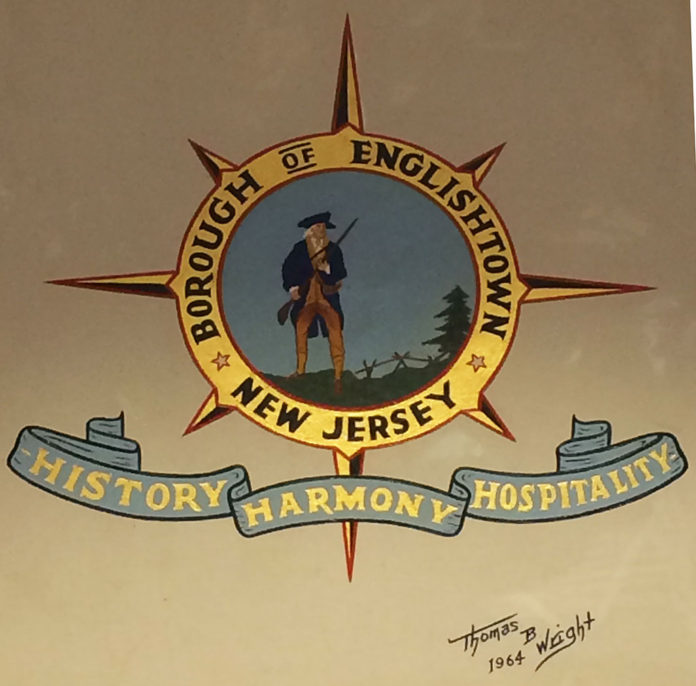 ENGLISHTOWN – Peter Cooke, who has been serving as acting chief of the Englishtown Police Department, is expected to be named police chief during the Jan. 23 meeting of the Borough Council.

Cooke, who is officially a lieutenant in the police department, was named acting chief in 2018.

“I am grateful the council has decided to move forward with my promotion to chief,” he said. “I am looking forward to continuing to serve the Englishtown community as their chief of police.”

In the years since Niziolek retired and officials eliminated the position of police chief, the duties of chief have been handled by Cooke, who is the highest ranking officer in the police department.

Cooke has served Englishtown as a police officer for 18 years. He previously worked as a campus police officer at Brookdale Community College, Lincroft.

According to the municipal code, the Englishtown Police Department will consist of no more than one chief of police, two sergeants and seven patrol officers (10 total officers).