Masci elected to serve as mayor of Millstone Township in 2019 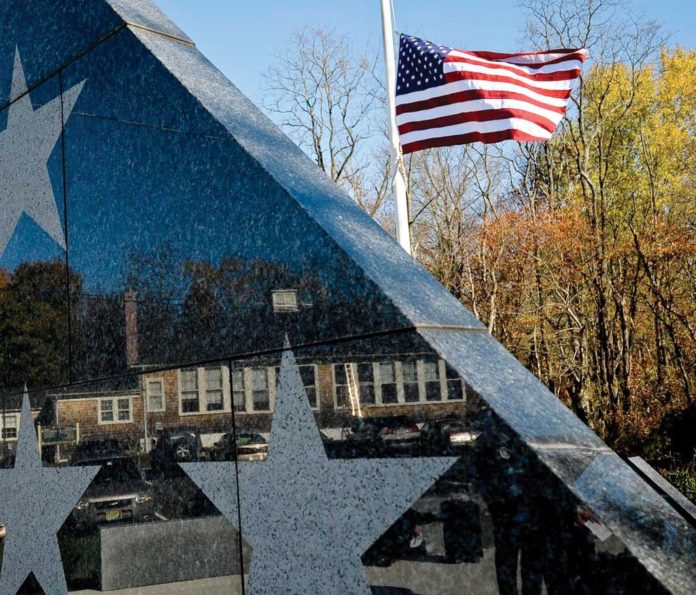 MILLSTONE – Following a decade of public service, a township committeeman in Millstone Township will serve as mayor for the first time during his tenure on the governing body.

Fiore Masci was elected mayor for a one-year term by his fellow committee members at the Township Committee’s reorganization meeting on Jan. 2.

Under Millstone’s form of government, the mayor is not directly elected by voters. The mayor is selected each January by the members of the governing body to serve a one-year term.

Republicans hold a 5-0 majority on the committee.

Masci joined the committee in 2009 and will serve as mayor for the first time. He served as deputy mayor under Kuczinski in 2017.

“This will be my second time sitting in [the mayor’s] chair,” Masci said. “I sat in it one time before … as deputy mayor. I take this seat with an honor and a privilege to be able to serve this wonderful community.”

Recognizing his parents, siblings, wife and children, and other family members present at the meeting, Masci spoke about his early life and being honored by their attendance.

“How I got to sit here starts with my parents,” Masci said. “They came to this country with nothing and they raised us. I was born in Newark and we moved to Carteret. It’s a blue collar town.

“You could throw a stone onto the New Jersey Turnpike from my bedroom window, but me and my siblings thought we were all growing up in Beverly Hills because we had a loving home. And that’s what it was about. It was about love,” he said.

In his comments, Masci emphasized using challenges for opportunities and improvements.

Grbelja was elected to continue serving as deputy mayor for 2019. Having joined the Township Committee in 2004, she is the longest-serving member of the governing body. She has served as mayor nine times, including eight consecutive years from 2006-13.

“[Grbelja] brings extensive experience and has headed up this dais as mayor numerous times before,” Ferro said. “She has a deep love for our town. I’ve never seen anything she has done that did not benefit this town in one way or another, whether it was short-term or long-term, and she has being doing it for over a decade.

“I think Mayor Masci at the helm and Deputy Mayor Grbelja at his side will make a phenomenal team because of the experience, resources and everything else she has done for this town over 15 years,” Ferro said.