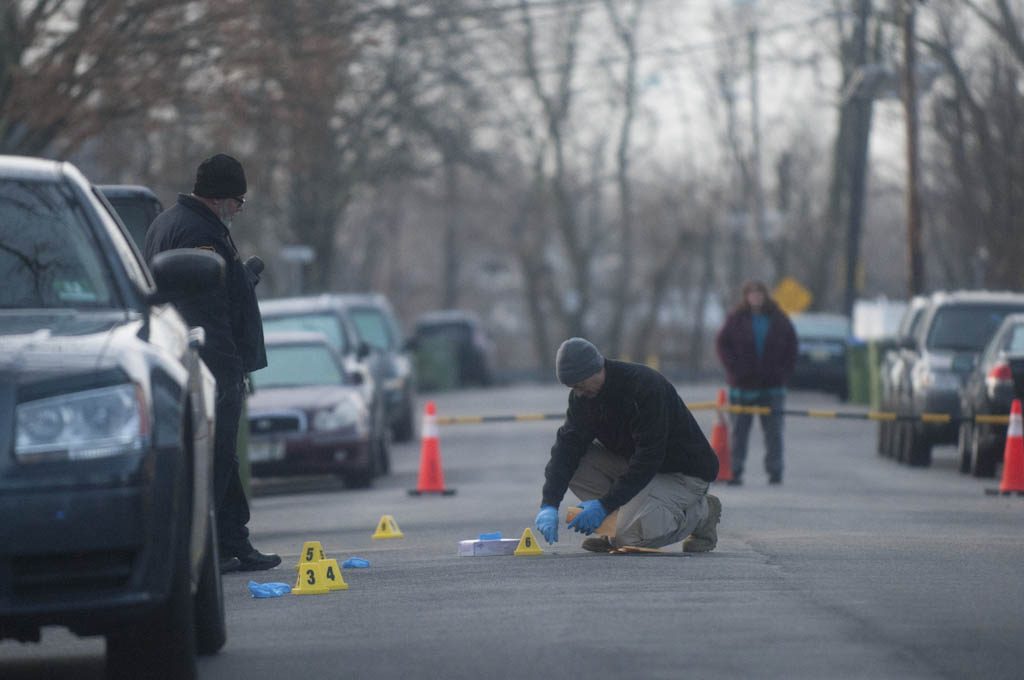 EDISON – As the investigation continues into the fatal shooting of a gas station clerk at a Speedway gas station before the holiday season, Police Chief Thomas Bryan wants to assure township residents “they are safe.”

“We have adopted law enforcement measures to ensure the safety of our residents,” he said.

On Jan. 3, Middlesex County Prosecutor Andrew C. Carey and Bryan of the Edison Police Department said in a press release two suspects have been charged in connection with the robbery and fatal shooting that took place at the Speedway Gas Station on Dec. 20.

Olya Quinnam, 22, also of Beaufort, was apprehended and charged with conspiracy to commit armed robbery and hindering apprehension, both second degree crimes, according to the press release.

Both Wright and Quinnam were being held in South Carolina awaiting extradition to New Jersey, according to the press release, as of press time.

On Dec. 20 at 4:02 a.m., Edison Township Police responded to the Speedway Gas Station, at 789 Amboy Ave. in Edison. Police arrived and found the 38-year-old victim, John Bertram of the Fords section of Woodbridge. He was pronounced dead at the scene at 4:15 a.m., according to the press release.

A preliminary investigation determined Wright and Quinnam were allegedly involved in the robbery and fatal shooting of Bertram. The investigation revealed while Quinnam waited outside, Wright allegedly entered the store and held up the clerk with a handgun. The victim handed the cash register drawer containing currency to Wright, after which Wright allegedly fired his weapon, killing the victim, according to the press release.

After the charges were announced, Bryan said his condolences go out to Bertram’s family.

“This horrible act was completely senseless and I was confident from the very start that my detectives, combined with the Middlesex County Prosecutor’s Office detectives, would locate and bring this perpetrator to justice,” he said. “I wish to thank Prosecutor Andrew Carey, his team and all the other law enforcement agencies involved in this investigation.”

Residents, who attended the Edison Township Council meeting on Dec. 27, expressed concerns about the recent shooting.

“I moved [to Edison] in July 2015 and since my time as a resident, as a homeowner, there have been nine robberies, two hit-and-runs and now a shooting in my general area,” John Poyner said. “I do not know if this is average in terms of the entire township.”

Councilman Joe Coyle, who spent his entire life in the area, said the area has had some issues and he has received concerns from the residents.

Business Administrator Maureen Ruane said at the meeting the police department wants everyone to know the township is safe.

“We have a multitude of agencies looking at what had happened at Speedway,” she said. “If you look at our statistics in town, it is very, very safe.”

Ruane said since the incident, the department has increased enforcement in the area.

The investigation is active and continuing. Anyone with information is asked to call Detective Loren Long or Detective Wilfredo Brown of the Edison Police Department at 732-248-7400, or Detective David Abromaitis of the Middlesex County Prosecutor’s Office at 732-745-3300. 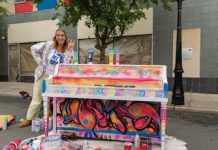