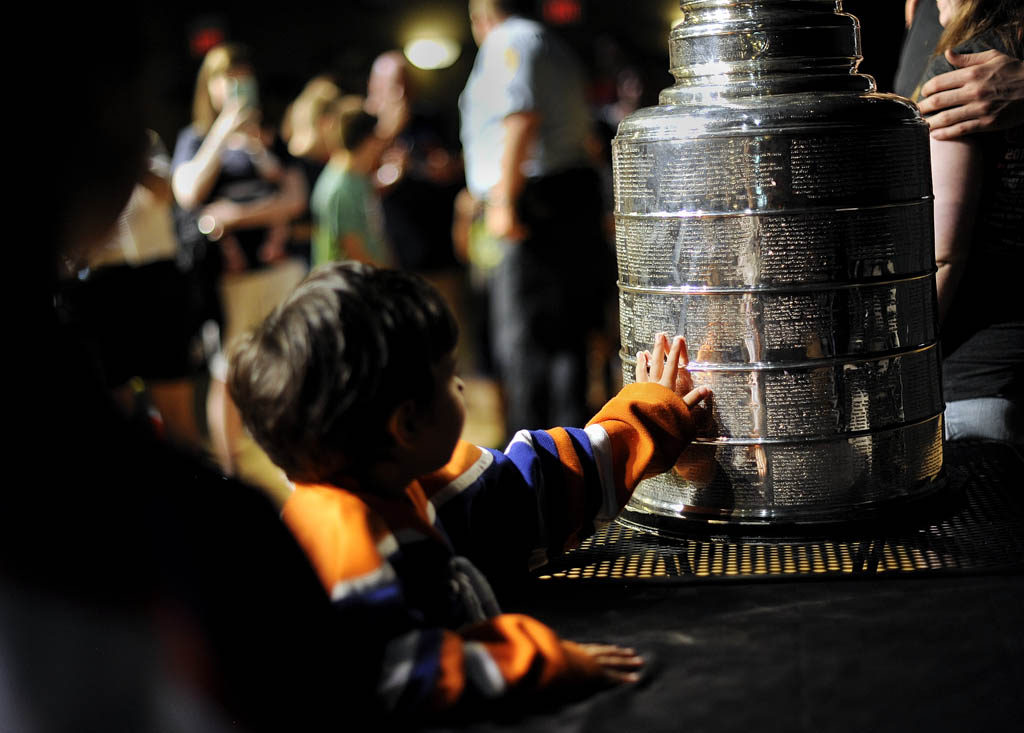 The Monmouth Museum has announced that its Board of Trustees has unanimously appointed Donna R. Kessinger as the museum’s new Executive Director.
“We are pleased to announce Donna’s appointment,” said Daniel Fenski, Board of Trustees Chairman. “We are impressed with Donna’s leadership experience and skill sets and how well they align with the goals of the Monmouth Museum for its next chapter. We feel her energy and enthusiasm for our mission and community is exactly what we need at this time.”
Kessinger comes to the museum from ChaShaMa, International Center of Photography, ICP, and MoMA PS1, bringing with her a connection to the artist community that thrives along the New York and New Jersey corridor, according to a press release.
She has a Bachelor of Fine Arts degree from Kent State University, and a Masters in Arts Administration from the University of Kentucky. She has produced several independent curatorial projects in New York and New Jersey since 1999. This includes the Guggenheim Museum and the emerging artists residency programs, as well as related exhibitions at the Bronx Museum of the Arts.
With her experience as a fine arts administrator and educator, an Adjunct Professor at the University of Kentucky, and the Arts Program Director for the Therapeutic Recreation Division at Monmouth County Parks and Recreation, she will introduce new engaging educational programs to the Museum for the adult and MMKIDS audience, according to the press release.
At Aljira, A Space Center for Contemporary Art in Newark, she developed the Young Curators Program – an educational outreach and youth development initiative with the Newark Public Schools.
“I am honored to be selected as the Executive Director of the Monmouth Museum. The museum is a place for families to learn and have fun together, a place for children to dream about a bigger, brighter future,” Kessinger said.
Her impressive intellectual and artistic credentials pair well in serving artists for the New Jersey Emerging Artists Series at the Monmouth Museum, as well as National and International artists for the various Main Gallery and Juried Art Exhibitions and the daily STEAM, science, art, and history programs offered.
Monmouth Museum is at an important juncture in its 55-year history as it continues as a regional art museum and a center to enrich the lives of children through exploration of science and technology. Kessinger brings the right skills the museum needs to move forward.
She will work with the Board of Trustees to create and implement a strategic plan, provide leadership to the museum team and elevate fundraising efforts.
Kathy Pojawa, a trustee who led the search, said, “Donna’s 10 years of experience as an Arts leader in both an educational and curatorial capacity has enabled her to produce public programs that are compelling, inclusive, innovative and mission-driven. We are excited to have her join us at the Monmouth Museum.”
Kessinger looks forward to the new year, saying, “I am thrilled to be coming to the Monmouth Museum and look forward to working with the incredible staff, board, and artist and family members to advance the museum, which is a beloved cultural focus for the community and region and which continues to expand its offerings.”