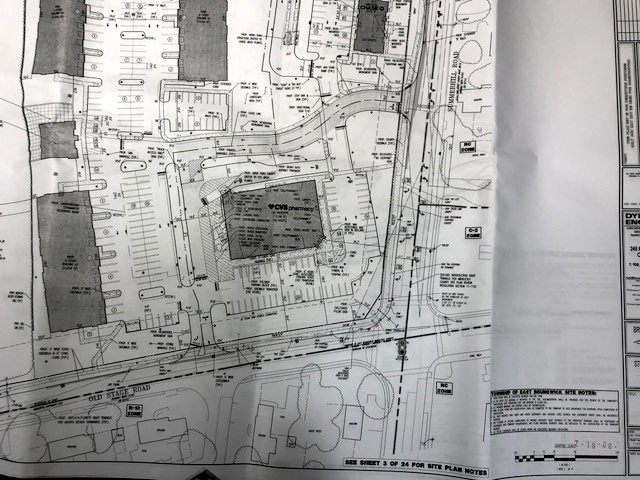 HD Summerhill filed a lawsuit on Oct. 30, 2018, asking that the township not be allowed to act upon adopted Ordinance 18-29 and that Cohen be restrained from participating in any board meeting on the developer’s application for site plan approval, according to the lawsuit.

On Dec. 8, 2018, McCloskey ruled that Cohen, in his capacity as mayor of the Township of East Brunswick, and as a member of the Planning Board, be restrained from any participation whatsoever in the board’s consideration of HD Summerhill LLC’s application for site plan approval, according to the Order for Preliminary Injunction.

“With that said, as mayor, I still have the right to be critical of the COAH process and the court’s imposition of the same on towns. Forcing towns to build six market-rate housing units just to get the builder to construct one affordable unit is not the answer to the state’s affordable housing shortage,” Cohen said. “Rather, it’s a boon to developers and a contributor to the overcrowding of our state and the wear and tear on our aging infrastructure.”

HD Summerhill is proposing to construct five three-story residential buildings; a clubhouse that will have a gathering room, a possible coffee bar and an exercise facility; a CVS pharmacy; a Chase bank; and parking, lighting and landscaping improvements at 377 Summerhill Road, East Brunswick, near the Spotswood border, according to HD Summerhill managing member Nicholas Minoia.

The board will listen to continued testimony from Peregoy and testimony from the developer’s architect expert at 8 p.m. on Feb. 27 in the Hammarskjold Middle School’s Jo Ann Magistro Performing Arts Center, located at 200 Rues Lane.

McCloskey ruled that the township, the Township Council and the Planning Board be restrained from taking any other or further action with respect to Ordinance 18-29, according to court documents.

Township Attorney Michael Baker said Ordinance 18-29 was intended to accomplish two things: to adjust the setbacks at the HD Summerhill site so they would be the same as the setbacks at other properties in town that are in the Town Green (TG) zone, a simple administrative cleanup; and to update the development requirements in the TG zone to the more modern concept of “mixed-use” where the commercial and residential uses are in the same building.
“Think about the newer residential-over-retail types of developments that are going up in Metuchen and Long Branch/Pier Village. The TG zone dates from the late 1970s and had not been revised in over 20 years,” Baker said. “The mayor and council thought it was a good idea to bring the zone into the 21st century. In short, to make the project better and more consistent with modern development standards.”
In connection with the upcoming public hearings on the developer’s application and in order to best streamline the process the board is hereby directed to permit HD Summerhill to present all of its witnesses back-to-back without opening each witness up to public questions, according to the court documents.
After all of the testimony of the HD Summerhill’s witnesses has been presented, the board will give all members of the public, not represented by counsel, a time limit of five minutes and a maximum of one comment/question session person, according to the court documents.