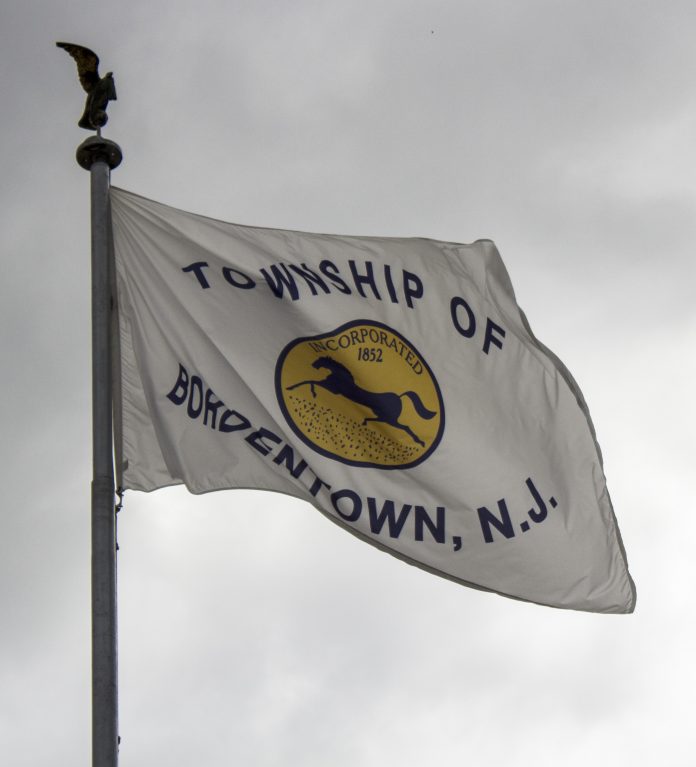 While legislation for recreational marijuana use remains pending for New Jersey, medicinal marijuana companies that are already operating throughout the state are looking to expand.

And one particular company has expressed interest in a Bordentown Township location.

At a township committee meeting on Jan. 28, representatives from the medicinal marijuana company, Curaleaf, gave a presentation to municipal officials to express the company’s background, operations and their interest in a proposed storefront dispensary in the township.

The company currently operates in 12 states with 43 dispensaries, which includes their New Jersey location of Bellmawr in Camden County where they cultivate, process and distribute marijuana for medicinal use.

“We strategically position ourselves for limited licenses in mass-market states, and we’re building a national consumer brand, which is consistence in quality and customer service, and educating our patients,” a representative from Curaleaf said.

Servicing patients in the state since 2015, the company representative said their operations are “100 percent compliant” with all regulations of the New Jersey Department of Health as well.

“We pride ourselves on the culture of compliance,” he said. “We comply with all medical regulations that apply to the medical marijuana program.”

Although the company is interested in a Bordentown storefront location, the representative said they would still grow their product in Bellmawr or at a site near their Camden County location and continue to process there where the product would then be transported to Bordentown under secure, approved transportation manifests and state protocols with the department of health.

While the company’s main intent at the committee meeting was to formally introduce themselves and express their interests in the area, township administrator Michael Theokas said that this is only the beginning of what the municipality anticipates to be a “very long public process.”

“[Curaleaf] approached the township last year about having an interest in a medical marijuana dispensary, and according to our interpretation of the zoning, medical marijuana dispensaries would be an acceptable use in a highway commercial zone,” Theokas said. “Geographically, they have a license to operate in South Jersey and we’re at the northern most part of it, so that would allow them to cover South Jersey, but also cover a larger slot of the state.”

But even if the township’s zoning allows for a dispensary to operate under medicinal purposes, Theokas pointed out that the township is considering larger factors at hand with the company’s operations if the state passes legislation for recreational use.

Theokas said that a premature decision to allow a medicinal marijuana dispensary to operate in the township could pose multiple disputes.

“The issue is that there’s obviously pending legislation regarding recreational/adult use,” he said. “The township has not made a decision yet to allow that adult use or not. If legislation passes for adult use, what would happen to that medical facility? Would it transition to adult use? What would be the legalities about that and the standards?

“Overall, what I think we’re preparing for is that they’re coming to us for one use with the anticipation that the use is going to change over the next year or so depending on the state legislation. We don’t want to get ourselves in a situation where we approve one use, and then it turns into an unapproved use.”

As the township awaits a decision for the legalization of recreational marijuana use from the state, Curaleaf representatives still expressed their commitment to establishing a dispensary in Bordentown for medicinal purposes.

Although the representatives said they hadn’t made a decision yet as to whether or not they would transition to operating for recreational use pending state legalization, Theokas said that he anticipates both the township officials and residents to have more opportunities to engage on the matter at a local level.

“We’re taking very slow steps with this,” Theokas said. “I anticipate much more public comment and at least one public forum regarding this. We really want to take a temperature of the community to see how it feels. The committee is considering and will consider the future of both medical and adult use, but we’re beginning a very public process. We want to know what people think about this.”