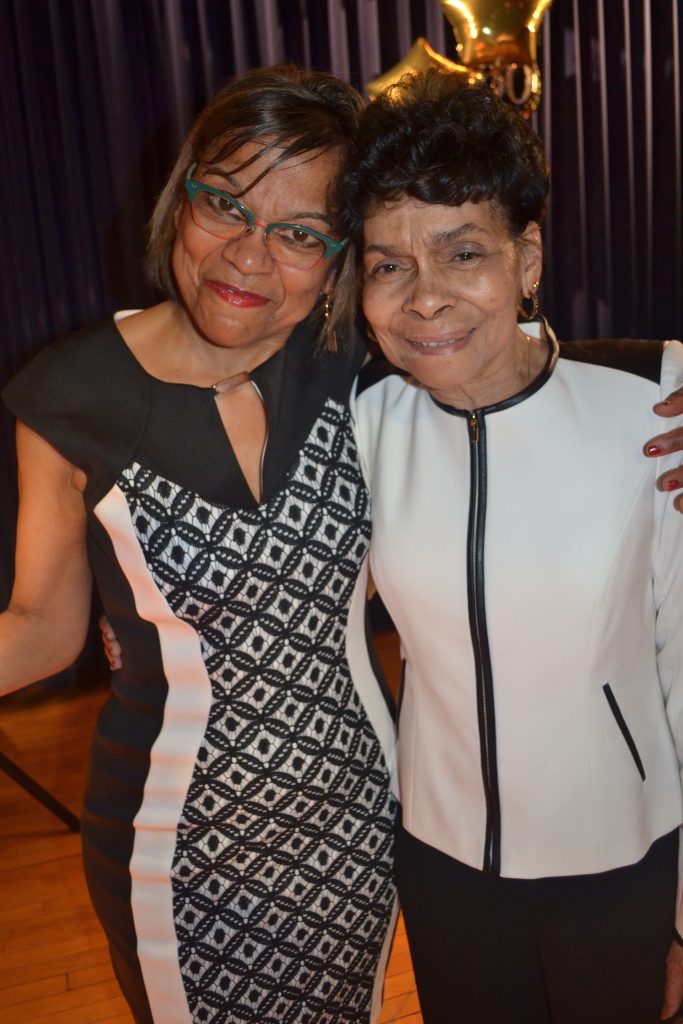 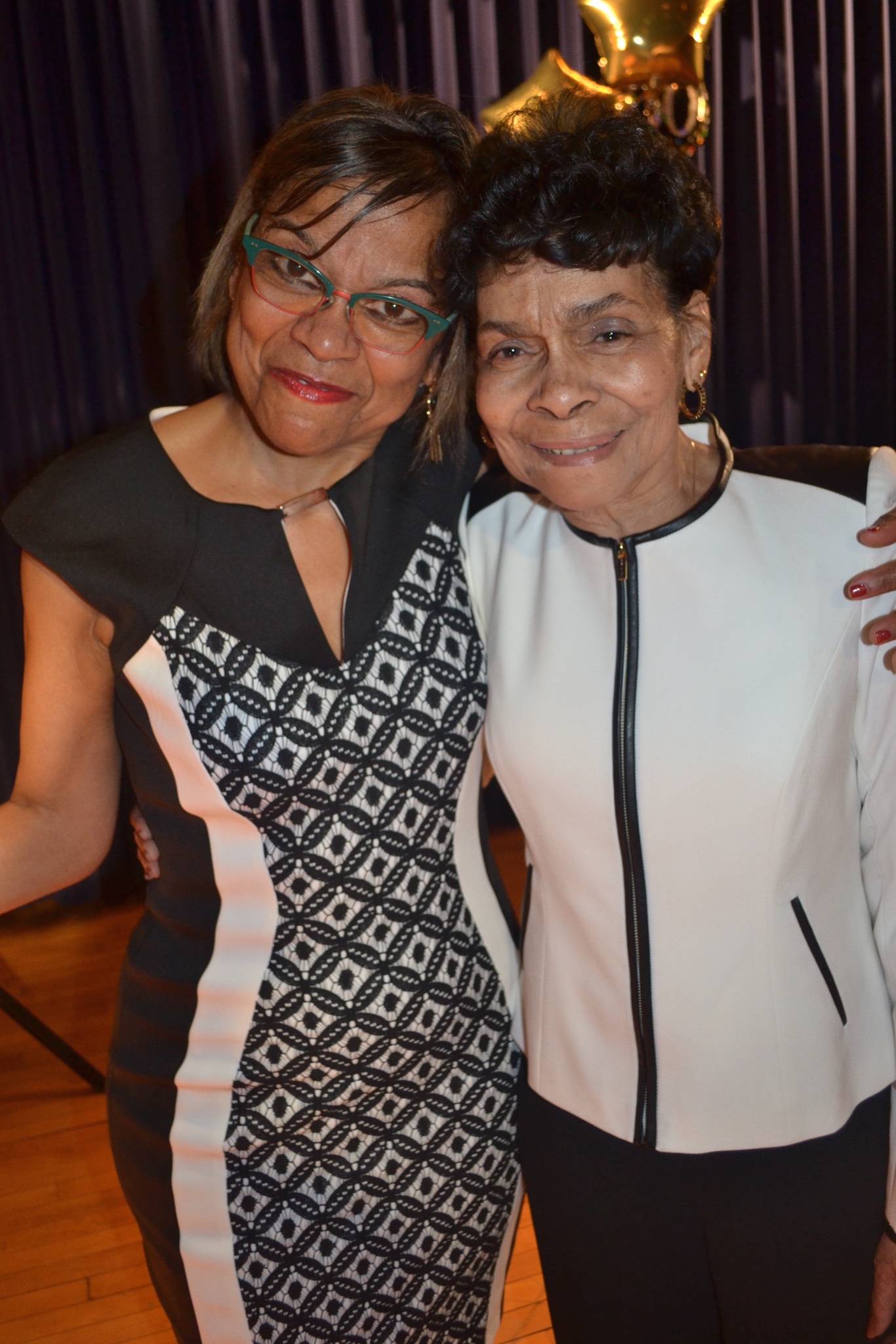 Maclean Street in Princeton, for the past six months, has been a quieter and sadder street then it was when I first moved to the neighborhood five years ago.

One of the street’s shining lights went out on Sept. 20, the day the neighborhood’s most visible resident, Cynthia Mangum White Fisher, born and raised in Princeton and known among her friends and family as Chip, died – along with her renowned weekly yard sales.

Her front yard on Maclean Street every weekend became a little town center for not only shoppers, but also neighbors who wanted nothing other than good conversation; a commodity that was available for a bargain – as in free.

On Sunday, Feb. 24, her sister, Gail Olivia White Everett – also a Maclean Street resident and native Princetonian – will be shining a light on her sister’s legacy of boundless generosity and love of her community.

Gail, who is founding director of the nonprofit “Wellness Ministry” known as Olivia’s Wellness Connection (OWC), is producing – in Chip’s honor – a health and fitness fair from 1-3 p.m. at the Princeton YMCA.

The goal of the upcoming event and all the OWC community outreach health and wellness activities of the past several years is to create awareness of how healthy lifestyle choices can prevent chronic diseases or mitigate their devastating effects.

“Health is wealth – we must never squander it,” is medicine that Gail dispenses continually.

Dedicating the health fair to her sister Chip, who dealt with heart disease for decades, Gail noted it was her mother’s battles with heart-related health issues that inspired Gail to start OWC. “My hopes are that through this event on Feb. 24, people from all walks of life can be helped to make their health a priority,” she said.

Gail’s journey to becoming a minister for a heart-healthy lifestyle began when she was 15 in 1970. “My precious mother, Olivia G. White, passed away from a stroke on our kitchen floor….

“My mom was my rock, and it was so hard for me to adjust to life without her. I went through many difficult times, and I believe that my struggles gave me the heart and will to want to help other people. My mom had high blood pressure, sugar diabetes and an enlarged heart. Had there been programs like OWC back in 1970, she undoubtedly would have lived longer. I named OWC after her, because for every person I convince to make their health a priority, my mother’s death will not have been in vain.”

When her mother died, Gail’s oldest sister, Chip, who was 25 at the time, stepped in and became the family matriarch – a role she played with “grace and love for the past 48 years, right up until her passing,” said Gail, who noted how Chip was very supportive of Gail’s wellness initiative.

Even though Chip had her own professional interests – in administration at Princeton Hospital, in fashion and design with her own company called Concoctions, and in managing her yard sale business, she “always had time for others and would have been co-producing this health fair with me, if she were still alive,” Gail said.

Gail, who is the heart, soul and unstoppable energy force behind Olivia’s Wellness Campaign, noted the initiative has been able to survive thanks to the donations from individuals in Princeton and the support from Princeton YMCA, which has housed OWC since 1986.

In addition, a grant from the union representing the Princeton Regional Schools, where Gail works as a special education paraprofessional, “has enabled this current health fair to go forward. I do not know what I would have done without Olive Giles, the president of the union (Princeton Regional Educational Support Staff Association),” Gail said.

Gail’s pursuit of physical fitness has gone hand-in-hand with her pursuit of mental and professional fitness. She has an associate’s degree from Mercer County Community College in exercise science, is a certified health coach, weight management consultant, personal trainer, Pilates instructor, total strength and relaxation and meditation instructor, and in her “spare time” is pursuing her four-year degree from Thomas Edison State University.

I often see Gail speed walking in our neighborhood, and just her image reminds me to cut down on the Cheetos, increase the broccoli, get more sleep – and plan a Maclean Street spring yard sale as a way to raise money to spread the OWC gospel.

Brought to you by the Princeton Regional Educational Support Staff Association, and sponsored by NJEA’s PRIDE grant Family and Schools Together.
www.oliviaswellnessconnection.com
www.princetonymca.org.