Levine made the announcement Feb. 22 at a meeting of the Somerset County Employers Legislative Committee in Somerville.

Somerset County put in a bid for HQ2 originally, he said, but “the state nixed our idea and went only with Newark” despite the fact that the county was “ahead of 90 percent of national proposals based on Amazon’s criteria.”

He now intends to proactively resuscitate Somerset County’s proposal, a plan that has the blessing of the Somerset County Business Partnership, according to the statement.

“I am not just proposing this for Somerset County,” Levine said. “I am going to reach out to the mayor’s office in Newark and suggest a joint proposal. Then we would have an urban-suburban mix and diverse landscape, yet geographic proximity.”

He also said he plans to ask the governor’s office to support and sponsor this “combined, strong proposal.

“This multi-pronged approach will be far superior to any one proposal from anywhere,” he said in the statement, adding that he will personally reach out to Amazon. He also will contact towns in Somerset County to see which might be interested, he said.

No matter the outcome, he said in the statement, “Everyone will know that Somerset County is open for business and that we’re friendly to new ideas and always willing to partner.” 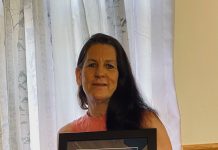 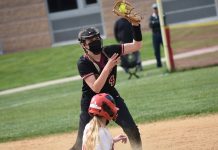