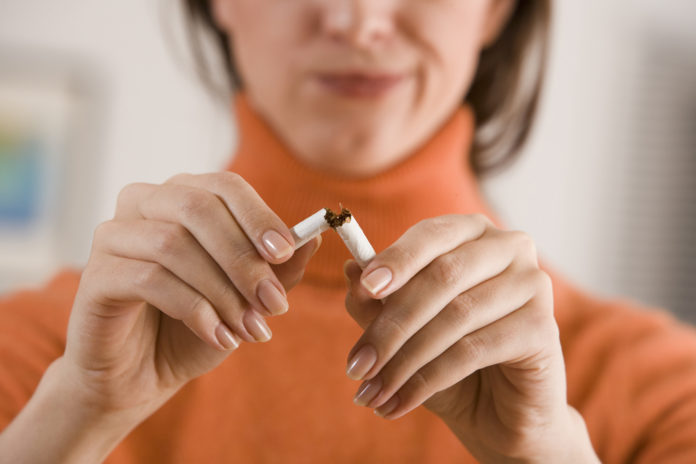 Valeski said the letter was discovered on Feb. 18, at which time the East Brunswick Police Department was contacted.

“It was written in a way that anybody internally would have looked at it or anybody who knew me closely would have said that is nothing the superintendent would have ever written,” Valeski said.

“When it was first sent to me and somebody asked me ‘Is this a joke?’ and they sent it to me on my phone and I saw a photograph of it, I looked at the letterhead, I looked at my signature and thought, ‘OK, yeah, it’s one of my letters,'” Valeski said. “It wasn’t until I looked a minute later to start reading the content of the letter and after I got past the first line I said, ‘I didn’t write that.'”

Valeski said he was first notified about the letter by an East Brunswick Board of Education member, who had been given a copy by another member of the community.

“They had seen it on social media. It was floating around on social media and they immediately contacted the high school,” Valeski said. “They concurrently were getting ready to call me because they had discovered a paper copy at the high school that was in a plastic sleeve and I believe it was posted in the bathroom.”

Valeski said once the letter was found in a bathrooms that the investigation started because it was posted in a place that the high school had controlled access to.

“They had been monitoring the bathrooms because of the high incidents of vaping in our high school,” Valeski said. “So they had been monitoring and we went back to the video cameras and they were able to determine somebody they thought they should probably question and the student confessed to the creation of the letter.”

Valeski said there was a copy-cat letter that was produced on Feb. 19 that appeared to be a different author but still had the same letterhead with his signature on it but was written in an entirely different tone.

“The high school is investing that [copy-cat letter] and we notified the police and made a police complaint, but didn’t think it was worthy of investing the police department’s time and because we already had somebody who confessed to the first letter,” Valeski said. “So the high school felt very confident they could investigate the second letter.”

Valeski said no one has confessed to the second letter but the investigation is continuing.

“We do have a situation where we are concerned about the vape usage, about the JUUL usage with additives and different controlled substances being added to the JUULs. So for us, it’s an overall approach to the health and wellness of our students that we talk about this, we bring it out in the open and talk about the health impacts,” Valeski said. “Obviously, you know, this has risen to a level where even the Township of East Brunswick [has] drafted an ordinance that makes it an offense that can generate a fine to be vaping on school property.”

Valeski said it is something that the district is dealing with head on but the district knows that vaping is popular among the students.

“[Vaping] certainly has a cultural significance amongst some of our students, that they think this is the trend that’s going on right now, but we want to address it because we know that it’s going to be disruptive to our school environment if we don’t get it under control,” Valeski said.

Valeski said now the district must find a way to encrypt documents so the district can distinguish authentic district letters and forged letters.