Aunt’s Chubby’s Luncheonette is steeped in history and tradition.

For residents of Hopewell Borough, Aunt Chubby’s, which is known locally as ‘Chubby’s,’ is a staple in the community.

The restaurant at 1 Railroad Place was once owned by Carol “Chubby” Montello, who ran the establishment for more than three decades.

“This place has been in the community for years and years,” Lyn Farrugia said. “As a child, I would come here before my aunt owned it. For me this is a place where one meets their friends, people have conversations and they relax. This place is a home away from home.”

The restaurant is now being run by Lyn Farrugia and Michelle Hamilton.

“Every town needs something like this where people come together and meet their neighbors. We wanted to keep this place in town and family owned. We are a New Jersey nonprofit as well,” Farrugia said.

She said the idea to turn the luncheonette into a nonprofit organization was a goal to make the restaurant sustainable. Farrugia is waiting on the federal nonprofit status for Aunt Chubby’s.

“Luncheonettes rarely make enough money to be profitable. To make this a nonprofit would mean that people could give donations, which would enable us to provide breakfast or lunch to seniors, the disabled, veterans and to the volunteer fire and ambulance crews who go on calls as a thank you,” Farrugia said.

The restaurant’s policy to help individuals in need is a tradition Farrugia and Hamilton have continued from Montello, who started the luncheonette tradition.

Before the luncheonette was called Aunt Chubby’s it was called Chubby’s and prior to that it was Rose and Chubby’s. In 1979, Montello purchased the establishment with her friend Rose Sponholtz. Before buying the restaurant, Montello worked there.

Andrea Devereux and Ruth Morpeth are from Hopewell and have been coming to the restaurant for decades.

“Chubby’s is community and full of friendly faces. You feel welcome here. The food is spectacular and I like the environment the best. I have been coming here for more than two decades,” Devereux said.

Morpeth said she has always loved the hospitality of the luncheonette.

“For more than 15 years, I have been coming here. My experience is the same as Andrea’s, it is a welcome feeling. It is a staple in the community. No one passes each other in here without acknowledging one another,” she said.

Morpeth and Devereux said they come to the luncheonette almost every day each week, except on Mondays, when Aunt Chubby’s is closed.

Other regulars are Ferris Olin of Princeton and Anne Wilson of Hopewell.

Olin started coming to restaurant in the 1980s.

“When you have a place that is at the center of the community, people get invested in it. Now that I live in Princeton and come here, I have been bringing all of my friends who don’t venture out here,” Olin said.

She said it can be hard to find a good place that is friendly like Chubby’s and also has delicious food. She now comes to eat and have conversations about once every two weeks.

“In 2019, Aunt Chubby’s provides an environment where people can let down their guard and bridge the gap between people,” Olin said.

The luncheonette had not been open to the public for several years after Montello’s passing in 2015. The restaurant underwent a complete renovation that took two years. Farrugia and Hamilton were able to still keep the rustic feel of the luncheonette while upgrading and updating the building.

“Everyone had really been missing this place. People have been waiting three years to come to Chubby’s again,” Morpeth said. “A lot of people in the community give to this place. Time is invested to make sure it continues. This place is what it is because of its atmosphere.”

Kevin Wilkes of Princeton was the architect whose firm, Princeton Design Guild, was selected to help restore the luncheonette. The two-year renovation resulted in an official opening to the public on Jan. 31.

“Lyn and I developed a good relationship and we were always in constant communication as this renovation was going on. It was important that we update the building while also keeping the history of the place,” Wilkes said.

He said they rebuilt the basement for baking and replaced all the systems. The luncheonette now has a bakery in the basement and products are displayed as people walk into the restaurant.

Wilkes is a regular and serves as a host on Sundays, which enables him to see people’s reaction to the renovation. 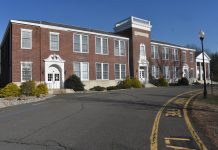 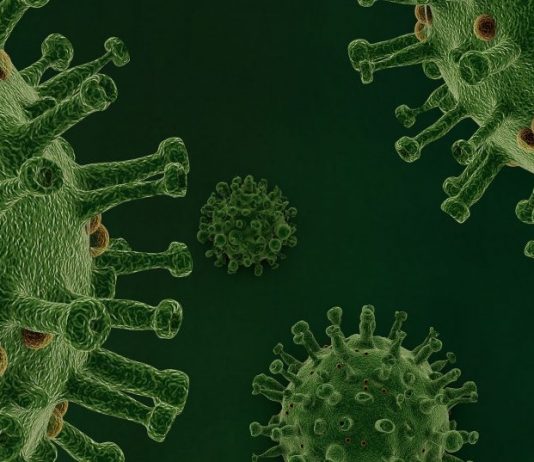