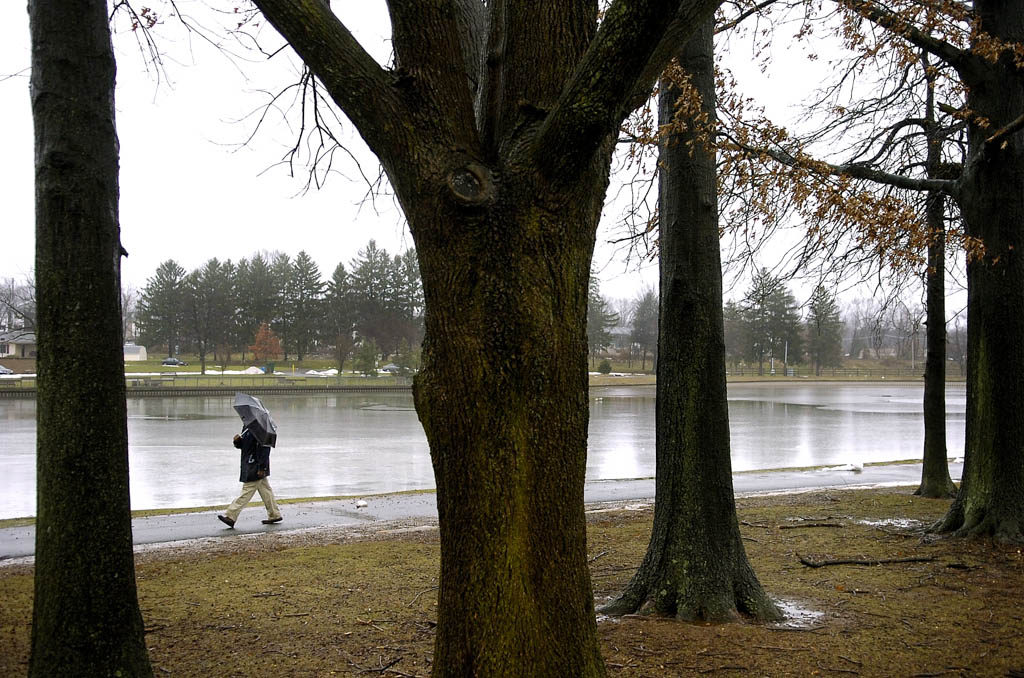 EDISON – Citing frustration over two years of unanswered questions, the Edison Township Council has formed a committee of the whole to conduct its own investigation into who is responsible for sending racist fliers that displayed two Board of Education candidates in an offensive light during the election season.

The Township Council unanimously approved the formation of the committee of the whole at a meeting on Feb. 27. This allows council members to meet outside of the parameters of a typical council meeting without violating Robert’s Rules, which determines how governing bodies operate. Councilman Robert Diehl will spearhead the committee along with Councilman Sam Joshi and Councilman Michael Lombardi.

The meetings will be open to the public, allowing board members to listen to reports, ask questions of any person(s) and request more information to better understand the issue, according to the New Jersey legislature.

The election season took an offensive tone when a flier was distributed by mailing on Oct. 31, 2017, with the faces of the two candidates, Jerry Shi and Falguni Patel, who are of Asian descent.

The flier stated “Make Edison Great Again” with the faces of Shi and Patel. Underneath each of their photos was the word “Deport.”

In September, the Township Council had approved a resolution in support of the New Jersey Attorney General’s (AG) Office efforts to bring “criminal charges” against the individual(s) who participated in the preparation and/or dissemination of the flier.

Since then, the council charged Township Attorney William Northgrave to gather all available information on the racist flier and prepare a report, which he has presented to the council.

Edison Police Chief Thomas Bryan had said the investigation is in the hands of the AG’s office. Peter Aseltine, public information officer for the attorney general, had said the office’s policy “is that we neither confirm nor deny investigations.”

“The committee of the whole can help us gather information,” he said, adding the proposal is coming down the line at a fast pace. “We will have subpoena power to call stakeholders with key fact witnesses … the issue of Suez was brought to this council only during last council meeting in a closed door meeting.”