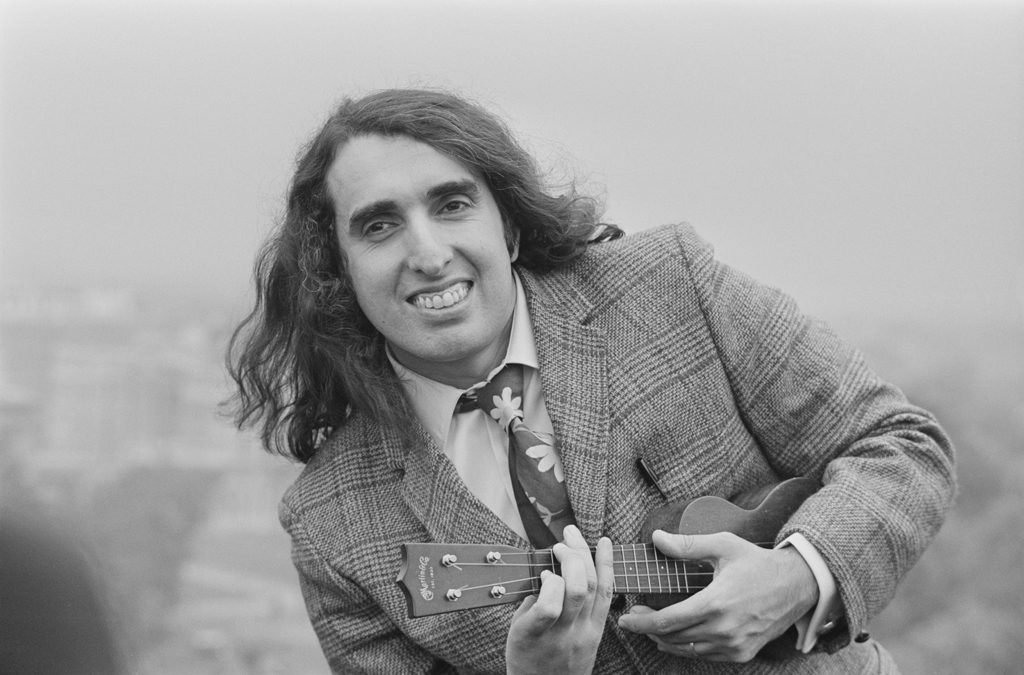 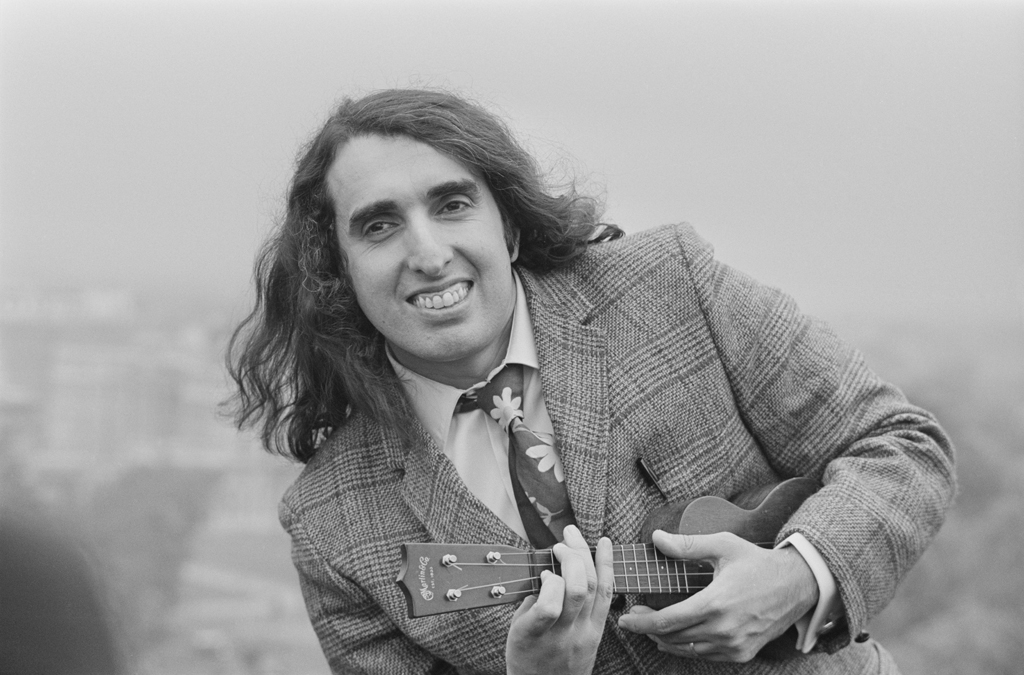 A big man with a little name
By Taylor Neumann, ReMIND Magazine

Tiny Tim, born Herbert Buckingham Khaury in 1932, grew up in New York City with a Maronite Christian father from Lebanon and a Jewish mother from Poland. He loved American music from the beginning of the century and eventually dropped out of school to pursue music, learning the guitar and his instrument of choice, the ukulele.

Though never professionally trained, he soon discovered the novelty of his falsetto voice, which allowed him to sing in a high register. He found many of his songs, dating as far back as 1831, in the New York Public Library and began performing in small clubs under various names, eventually settling on the ironic “Tiny Tim.”

As his popularity grew, Tim appeared on the popular variety show Rowan and Martin’s Laugh-In and surprised host Dan Rowan with his large stature, long hair and unusual voice. Tim was a hit, and he appeared several more times on Laugh-In as well as becoming a regular on The Tonight Show Starring Johnny Carson. He famously married his first wife, Victoria, on an episode of The Tonight Show that aired Dec. 17, 1969, with 40 million people watching — at that point, the most viewers in the show’s history. After their divorce in 1977, Tim went on to marry two more times, always living separately from his wives — he preferred hotels. Tim continued to tour and record albums. In 1985, he joined a circus for 36 weeks.

His most well-known songs include “Livin’ in the Sunlight, Lovin’ in the Moonlight,” “I Got You Babe” (where he sang the higher part originally sung by Cher), and his signature tune, “Tiptoe Through the Tulips.” He released multiple albums, his first being 1968’s God Bless Tiny Tim, and also starred in various films, including You Are What You Eat (1968) and Blood Harvest (1987).

In 1996, Tiny Tim died at the age of 64 in Minneapolis after suffering a heart attack while onstage singing “Tiptoe Through the Tulips.” Doctors blamed his poor health, including his weight and unmanaged diabetes, for his death. He is remembered as one of the best-known entertainers of the ’60s, fusing childlike enthusiasm with charisma onstage and having a larger-than-life personality. 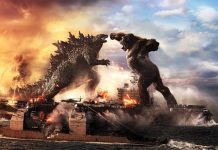 Should TV shows be done with COVID story lines? 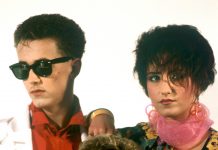