Farmers market will debut in Marlboro 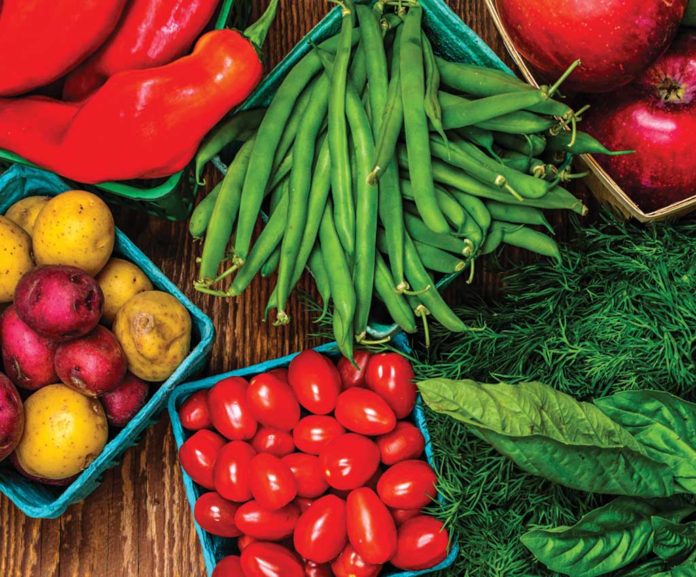 MARLBORO – The grand opening of the Marlboro Farmers Market will take place at 11 a.m. June 30 at the intersection of Route 79 and Route 520 at the former home of the Stattel farm.

Mayor Jonathan Hornik and township officials will host a ribbon cutting ceremony to kick off the market’s inaugural season, according to a press release from the township.

As part of Marlboro’s sustainability initiative, reusable shopping totes with the
official Marlboro Farmers Market logo will be available for purchase beginning opening
day, according to the press release.

“We have wanted a farmers market for years, so when we preserved the Stattel farm in 2017 this was the perfect opportunity and location to start one,” Mayor Jonathan Hornik said. “I am really looking forward to filling this niche in Marlboro.

“Bringing fresh produce to our residents, enhancing our commercial base, and using this space for something that will actively engage the public is a win-win all around.

“Using this preserved land for our market really honors the tradition of the Stattel farm as well as Marlboro’s roots as an agricultural community,” the mayor said.

The market is sponsored by Marlboro, which has solicited the help of professional market manager Pamela Caputo of Community Greenmarket Organizers.

The group’s mission is to provide a venue for farmers to sell locally grown produce directly to the community. The market will be limited to vendors who are growers or producers of
homemade products, according to the press release.

Farmers who are interested in being considered as a market vendor may email CoGrO_monmouth@icloud.com or call 732-982-7842.

Residents who wish to be considered as a market volunteer may submit an expression
of interest by completing the volunteer form that is available on the township website.