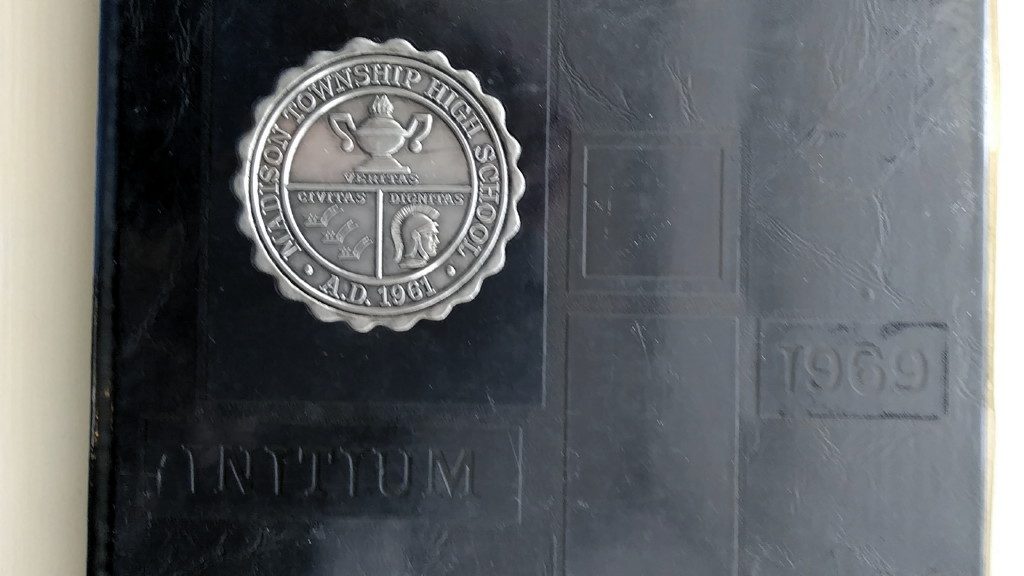 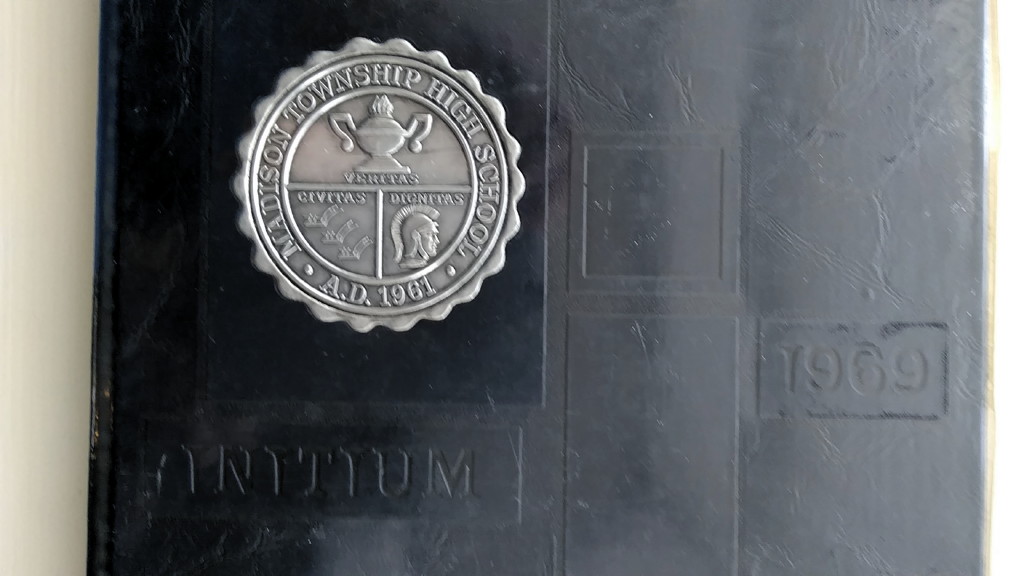 We were hicks. They were city folk. But it didn’t stop us from getting along just fine. Although I admit I might have snickered a few times when one of them came down with a rash because they didn’t know poison ivy leaves from maple leaves.

It was the early 1960s and Madison Township (Old Bridge) was beginning to transition from rural to suburban as was much of central New Jersey. Kids moving in from cities were trying to adjust to a world where they could no longer go to the store, the movies or the roller rink without getting a ride instead of independently walking a couple of blocks. Farm kids couldn’t see how anyone could live in those dreadful new developments with houses so close together a person had only to open a window to borrow a cup of sugar from a neighbor.

We were in the old schools like Browntown, Whited Brown, Memorial and No. 9. Their schools had modern bathroom facilities; for my years in Browntown School, I was fortunate that the outhouse that my father had used as a kid had been replaced with inside plumbing. Their new schools had ballfields and large green lawns; we had a patch of dirt and itchy balls that dropped from tall sweet gum trees. They had new libraries; our library was a former cloak closet fitted with shelves for books.

As much as this might sound like jealousy, it’s not. Many of the farm families knew each other for generations while city kids left their friends behind and were forced to make new ones. We knew where the wild asparagus grew along the roads in the early spring and where to pick wild blueberries, pears, persimmons and mulberries. They were trying to figure out what there was to do in the sticks for fun.

With population growth came the first high school in the town. The former junior high, Willis School, couldn’t accommodate the 500 kids in our seventh grade class, so the high school was put on split sessions with upper grades going in the morning and lower grades in the afternoon. So many kids with such different backgrounds was overwhelming at first, but by our junior year, the bonds between us had grown so strong that we fought against the Board of Education’s plan to split the class and send half of us to the new Cedar Ridge High School for our senior year.

Now, all these years later, I have reconnected with many classmates through Facebook, and as Old Bridge celebrates its 150th year, the Class of 1969 looks forward to its 50th class reunion.