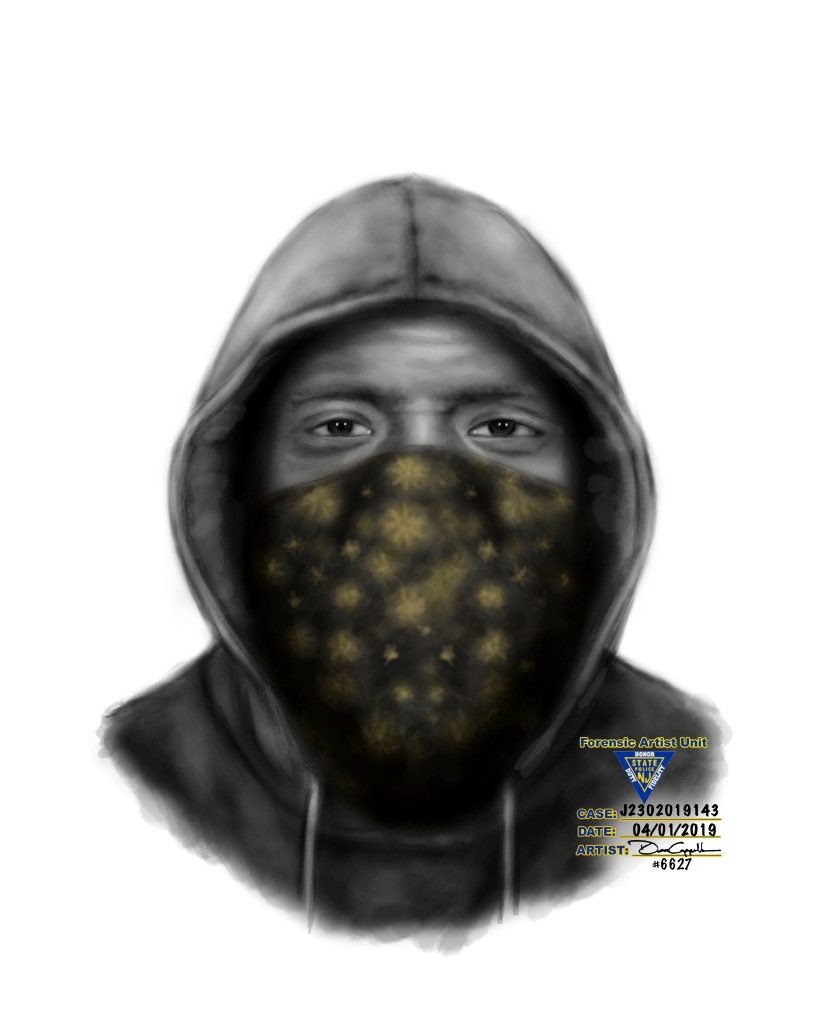 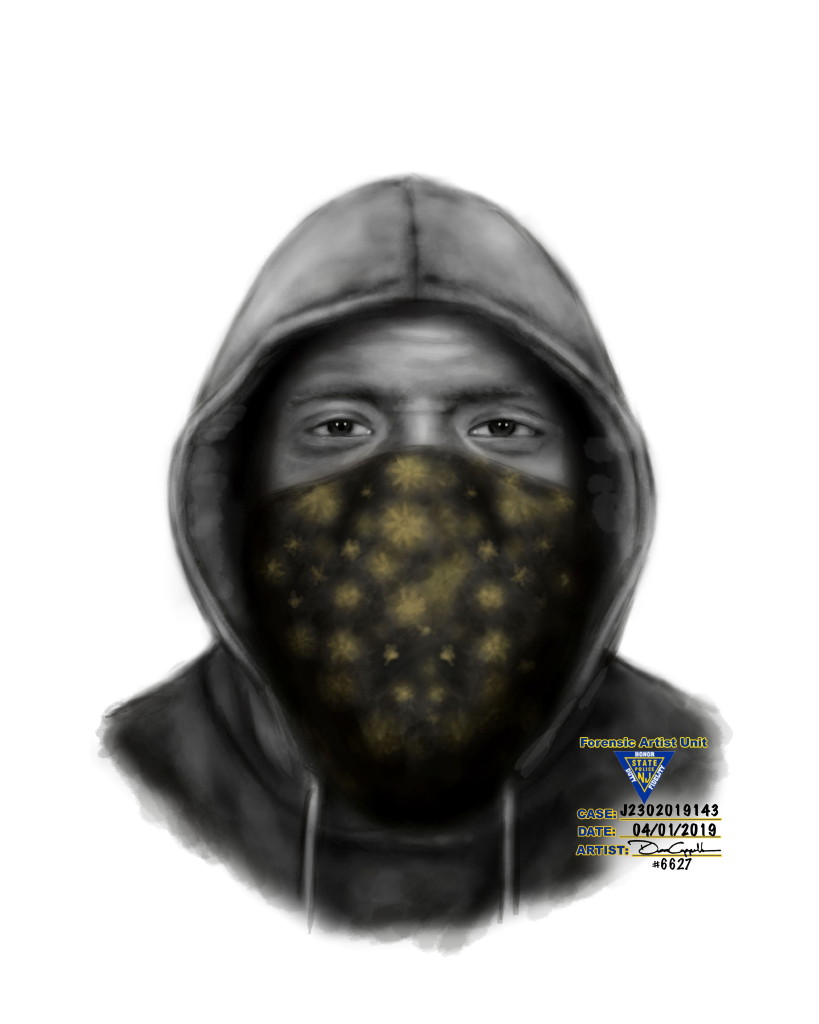 MARLBORO – Law enforcement officers are seeking a male suspect in connection with an armed robbery that occurred at a bank in Marlboro on the evening of March 31, Monmouth County Prosecutor Christopher J. Gramiccioni announced.

According to the prosecutor, shortly after 7 p.m., the Marlboro Police Department received a 911 call from an ATM service technician who reported being robbed at gunpoint at the Chase Bank, 146 Route 9 North, in the Marlboro Plaza shopping center.

Gramiccioni said the suspect stole a significant amount of cash. He said video footage from local businesses shows the suspect exiting a black Mercedes sport utility vehicle from a business on the southbound side of Route 9 and walking across the highway toward the Chase Bank.

The investigation is active and ongoing at this time. Law enforcement agencies are asking anyone who may have information to assist the investigative team to contact Monmouth County Prosecutor’s Office Detective Andrea Tozzi at 800-533-7443 or Marlboro Police Department Detective Edward Ungrady at 732-536-0100.