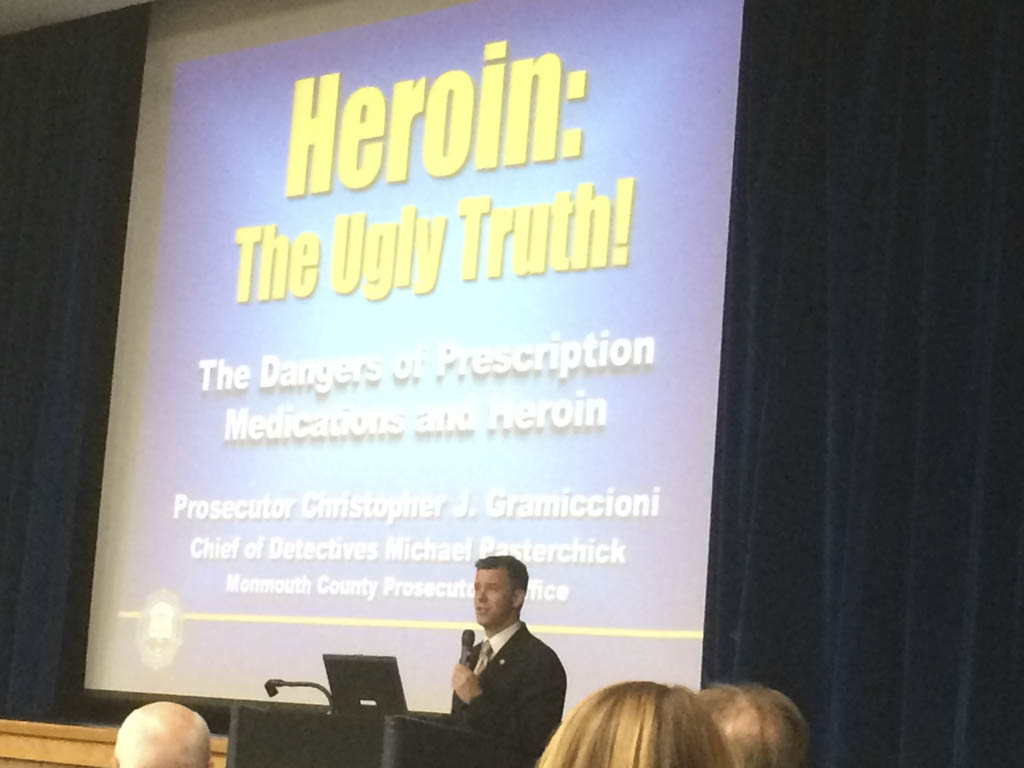 METUCHEN – After a several month investigation, police have charged two borough men in their alleged connection with the distribution of heroin, according to Police Chief David Irizarry.

The two men – 31 and 21 in age – were charged after police executed a search warrant at their residence on March 29, according to police.

Both men were transported to the Middlesex County Adult Correction Center in North Brunswick and were being held on the charges against them, as of press time, police said.

Anyone with information should contact Detective James T. Keane of the Metuchen Police Department at 732-632-8561.