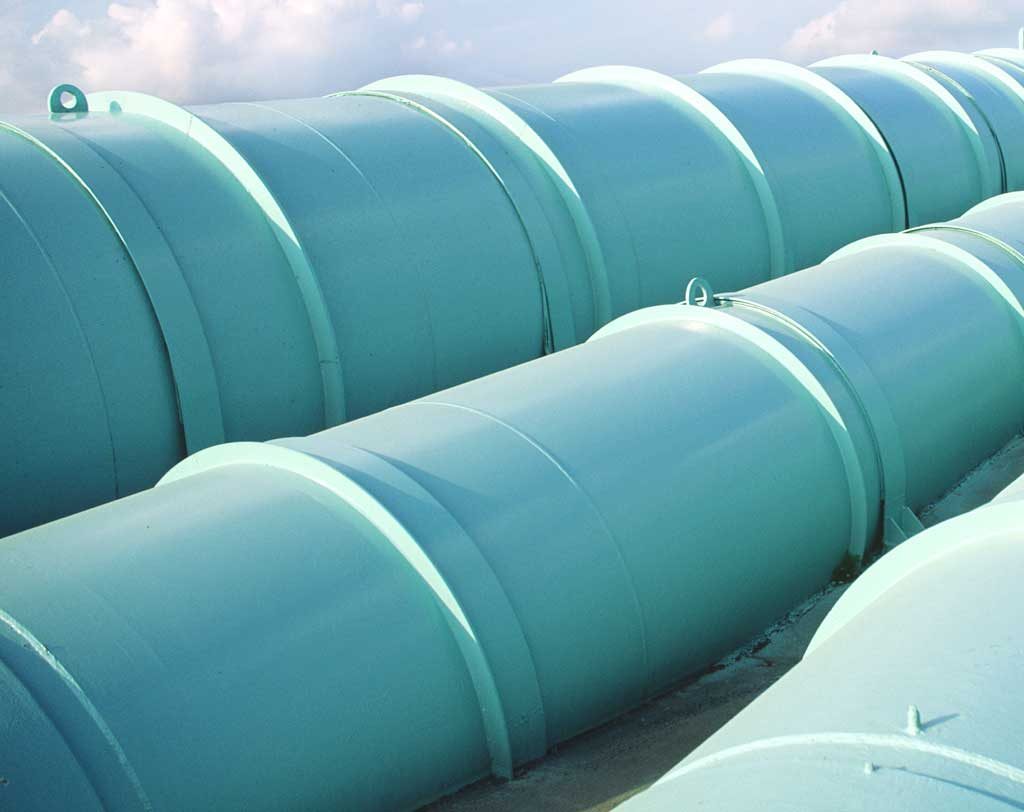 MIDDLETOWN – Officials in Middletown have unanimously passed a resolution opposing the proposed construction of a 23.4-mile methane natural gas pipeline that would run through the Raritan Bay and serve gas customers in New York.

The Williams Company has proposed the construction of the pipeline from the Raritan Bay to the lower New York Bay.

“This project provides zero benefit to Middletown and the Bayshore. I don’t think any member of the governing body is willing to risk the beauty of the Bayshore region for somebody in New York who needs gas,” Mayor Tony Perry said during a Township Committee meeting on April 15.

According to the resolution, environmental harm to marine and coastal ecosystems could occur if the pipeline is constructed. The pipeline would negatively impact the safety, economy and well-being of the Bayshore coastal communities, the resolution states.

The resolution states that re-suspended toxins could decrease water quality in the Raritan Bay if the proposed pipeline is constructed. Marine life and fisheries could be affected by the underwater construction.

According to the Williams Company’s website, “New York City’s appetite for natural gas is increasing as consumers continue to phase out the use of heavy fuel oils. Williams is developing the Northeast Supply Enhancement project to expand the existing Transco natural gas pipeline system by the 2020 winter heating season to provide important gas supply that will help (New York) reach its clean air goals.”

Middletown’s resolution states, “the pipeline may have significant upstream environmental impacts that will directly harm the Raritan Bay, such as negatively affecting 41 acres of wetlands, including approximately 20 acres of forested wetland.

“The pipeline will adversely impact industries important to the Bayshore communities, disturb commercial and recreational fishing and shell-fishing activities. (The pipeline) would potentially damage the $9 billion tourism industry,” the resolution states.

During public comment, Middletown residents Pat Miller and her husband proposed the creation of a Clean Energy Stakeholder Team.

The suggestion prompted Fiore to speak about the proposed methane natural gas pipeline.

“Anyone who knows me knows I am reasonable when understanding the balance between utility needs and the needs of the public that the utilities will serve,” Fiore said. “A pipeline could have a potentially immediate impact on Middletown. To be fair and to be frank, I don’t see the inherent benefit of the pipeline to Monmouth County.

“I think (the pipeline) is (only) a benefit to New York. There is also probably some benefit in Trenton, which there seems to always be, but (the pipeline) won’t have an impact that is going to help (Middletown). I’m happy to oppose this project,” Fiore said.

He said, “I think it is a mistake” the New Jersey Department of Environmental Protection is not holding public hearings on the matter.

At present, some municipalities in Monmouth County, including Hazlet, have formally expressed displeasure with the proposed pipeline and have passed a resolution opposing the construction of the infrastructure.

If approved, the Northeast Supply Enhancement project will provide methane natural gas to National Grid – the largest distributor of natural gas in the northeastern United States, according to the gas supplier’s website.