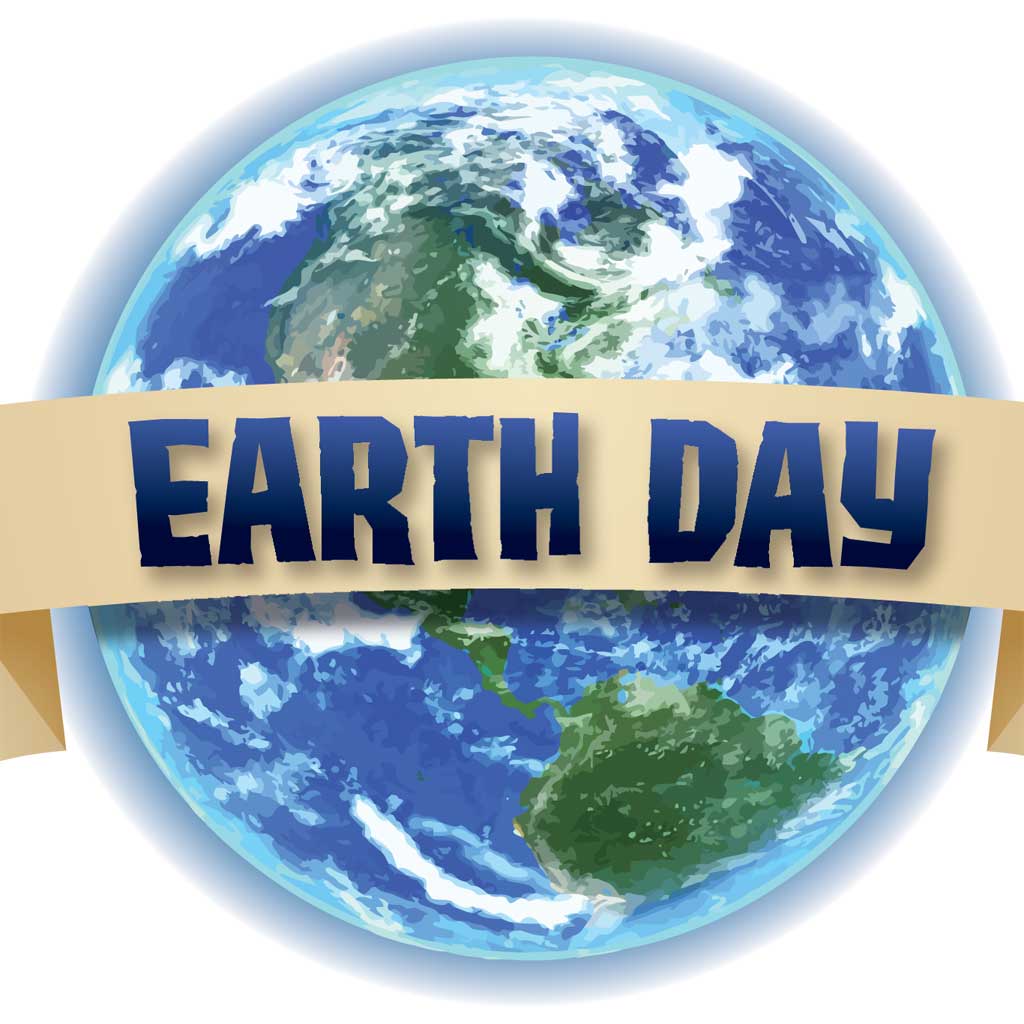 In a state with 130 miles of shoreline, 440,000 acres of sprawling pine forests and a diverse ecosystem of wetlands, the effects of climate change are hiding in plain sight.

There have been several instances in the past few years when the phenomenon reared its ugly head for all to plainly see: superstorm Sandy and Hurricane Irene, for example. Most of the damage from climate change in New Jersey, however, is less evident to the naked eye. It’s happening quietly and incrementally, but swiftly.

It’s easy for some to feel disconnected from climate change. When you walk out your front door to see the sun shining and hear the birds chirping, it’s hard to grasp that our planet is facing its most dangerous threat in centuries. Mounting research and scientific evidence proves, without a shadow of a doubt, that Earth, as we know it, is tremendously at risk.

We can already feel the effects of climate change here in New Jersey, and we’re uniquely positioned to experience even greater impact as time goes on.

Rising sea levels are arguably the most pressing threat to our state if climate change progresses at its current rate. New Jersey’s coastal counties are home to thousands of residents, as well as countless tourist destinations and vast commercial development. Shore communities, a vibrant source of pride and history in New Jersey, will be significantly at risk if nothing is done to combat melting ice in the North and South poles that’s causing sea levels to rise. The Meadowlands are also vulnerable to sea rise, as they are low lying and already filled with water.

Coastal areas threatened by rising sea levels are most often hit hardest during severe weather events. Storms like Sandy and Irene will only become more frequent as our climate changes. The New Jersey Department of Environmental Protection predicts that large storms that currently occur every 20 years will occur every five years by 2050. Every New Jersey resident, especially those who live at the shore, acutely remembers Sandy and its aftermath. Some victims have yet to rebuild and return to their homes. What will happen if we are forced to relive that experience, potentially with greater intensity, every few years?

Inland communities are not immune to climate change. Temperatures are climbing higher each year; 2018 was the fourth hottest year on record. Increasing temperatures – which in turn contribute to rising sea levels – pose a significant threat to public health. Summer heat waves will become more frequent, and may hospitalize more of our vulnerable populations, such as seniors and disabled residents.

Summer temperatures are expected to regularly surpass the current hottest temperatures on record by the middle of this century, which will make the state feel more like current climate of Birmingham, Alabama, according to the Rutgers Climate Institute.

Climate change will impact our state in more ways than one and likely in ways we cannot yet imagine.

As we celebrate Earth Day in April, it’s important for us to remember that our planet is screaming at us to take better care of her. To do that, we must take climate change seriously. Our Earth, our home and our future depend on it.

Assemblywoman Nancy Pinkin represents New Jersey’s 18th legislative district, spanning parts of Middlesex County, in the General Assembly. She is the chair of the Assembly Environment and Solid Waste Committee, and will lead a hearing on climate change on April 25. 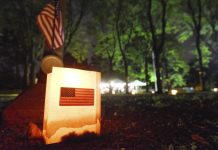 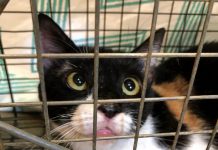 Trap-Neuter-Return is humane and necessary