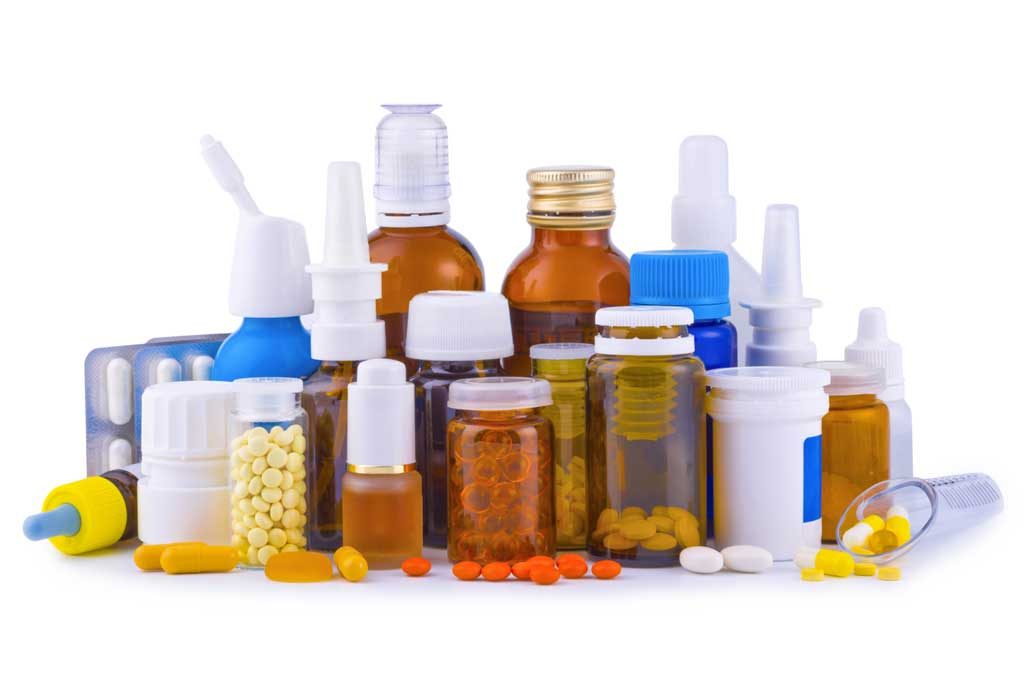 OLD BRIDGE – As middle school parents, it is important to be honest with children when it comes to the topic of drugs and alcohol.

“People tend to be cautious,” said Dr. Bonnie Nolan, addiction services coordinator for the Peer Recovery Program in Woodbridge, noting it is easy for parents to put one’s foot down and cut off drugs and alcohol until age 21. “But we have to be realistic. We don’t want to hurt our credibility.”

Nolan was one of the guest speakers during the Mayor’s Town Forum on the opioid crisis, held on April 30 at the Hackensack Meridian Health Raritan Bay Medical Arts Building in Old Bridge.

Nolan said she has worked with hundreds of people suffering from opioid addictions.

“The ability for children to talk to their parents is a protective factor. It’s important to keep a dialogue open.”

Nolan stressed people with opioid, drug and/or alcohol addictions are not bad people.

“They are sick and need help,” she said.

The misuse of and addiction to opioids – prescription pain relievers, heroin and synthetic opioids such as fentanyl – is a serious national crisis that affects public health as well as social and economic welfare, officials said.

In 2017, Woodbridge Township implemented a Peer Recovery Coach Program, which provides support for those suffering with drug addiction. The program is in five different hospitals in the area including Raritan Bay in Old Bridge, and has shared services agreements in eight different Middlesex County municipalities, including Edison and Old Bridge.

Nolan has a doctorate in neuroscience and heads the division of addiction services in the Woodbridge Health Department.

Henry said the goal in Old Bridge is to provide help for anyone who may suffer from an addiction and their families, and to work on removing the stigma of addiction.

“We are in difficult times,” he said. “I feel like when we take a step forward, we get a punch in the head. Now with this vaping issue, which we did not have to deal with five years ago, and pressure from the state for legalization of [marijuana], which we all know is addicting.”

The township has already taken steps to prevent marijuana distribution facilities in the township, Henry said.

Officials said it is important for people to reach out for help.

“Withdrawal can be life threatening,” Nolan said, adding it could lead to seizures.

D’Onofrio, who serves as the township’s community officer and teaches the drug curriculum for grades five and up in the Old Bridge Township School District, said the trends in drugs constantly change in the township.

“We are now seeing methamphetamine coming in,” he said.

The next year, D’Onofrio said opioids were added to the department’s statistics. In 2018, there were 104 overdoses and nine deaths. In 2019, there have been 34 overdoses and two deaths to date.

William R. Rezes, principal of Jonas Salk Middle School, said the partnership to host the program is an important part of reaching out to parents, which has been the missing piece in the education of the opioid crisis.

“We cannot ignore our responsibility to provide all information needed,” he said.

Nolan said the important periods of brain development aside from newborn to two years old are from ages 11-24 where “synaptic pruning” is occurring. Ages 12-18 are the critical pruning years.

“What may have been needed [in the brain] at seven years old is not needed at 12 years old so that is part of this process,” she said, adding it is similar to a when a child makes a social gaffe, he or she learns to not do it again.

Synaptic pruning, Nolan said, is the medical term for the body’s way of maintaining more efficient brain function as one gets older.

Nolan said drugs, opioids, benzodiazepenes including Xanax and Valium, marijuana and alcohol can all impede the process of brain development. She said benzos are making her job more and more complicated due to the circumstances.

“Not all [benzos] have the same effect [on people],” she said. “One in six of us will have a different reaction. One may try OxyContin, feel ‘Wow that was great’ and it’s what has been missing in their life and become dependent on it while others will feel nauseous, take what has been prescribed and that’s it.”

Nolan said the reaction favoring benzos may be a sign of an underlying undiagnosed disorder, which may be from anxiety or another mental, behavioral health issue.

“Know your child’s behavior,” she said. “It may not be obvious.”

Nolan said some of the signs of benzos and opioids include nodding off during conversations, pinpoint or enlarged pupils, weight loss and picking blemishes. She said occasional violent flu-like illness may be a sign of withdrawal.

She said benzos work similarly to alcohol with even the smallest doses being a threat. She noted alcohol addiction is still an issue, second to heroin.

“Almost 100 percent of my staff hear ‘it all started when my child started hanging out with so-and-so’,” Nolan said. “Be aware, have your children’s friends over your house.”

DiStanislao said with 500 doses of Narcan administered at the hospital so far this year, he said they are forging ahead with a $40 million plan to revamp the emergency room developing a new emergency four-bed crisis wing for behavioral/mental health cases at the Old Bridge hospital campus.

Along with the new emergency wing, the plans provide a connecting concourse for the campus buildings; provide easier access to the emergency room, reengineer the parking lot to allow more efficient parking and valet service; add computer screens/electronic boards for patients; and adds an around-the-clock Starbucks affiliation in the hospital reception area.

With the new physical changes, Distanislao said they are also working on reengineering services to make them more convenient, which include around-the-clock visitation, mammography appointments on Sundays, and providing a retail pharmacy at the hospital, which is expected to open in June.