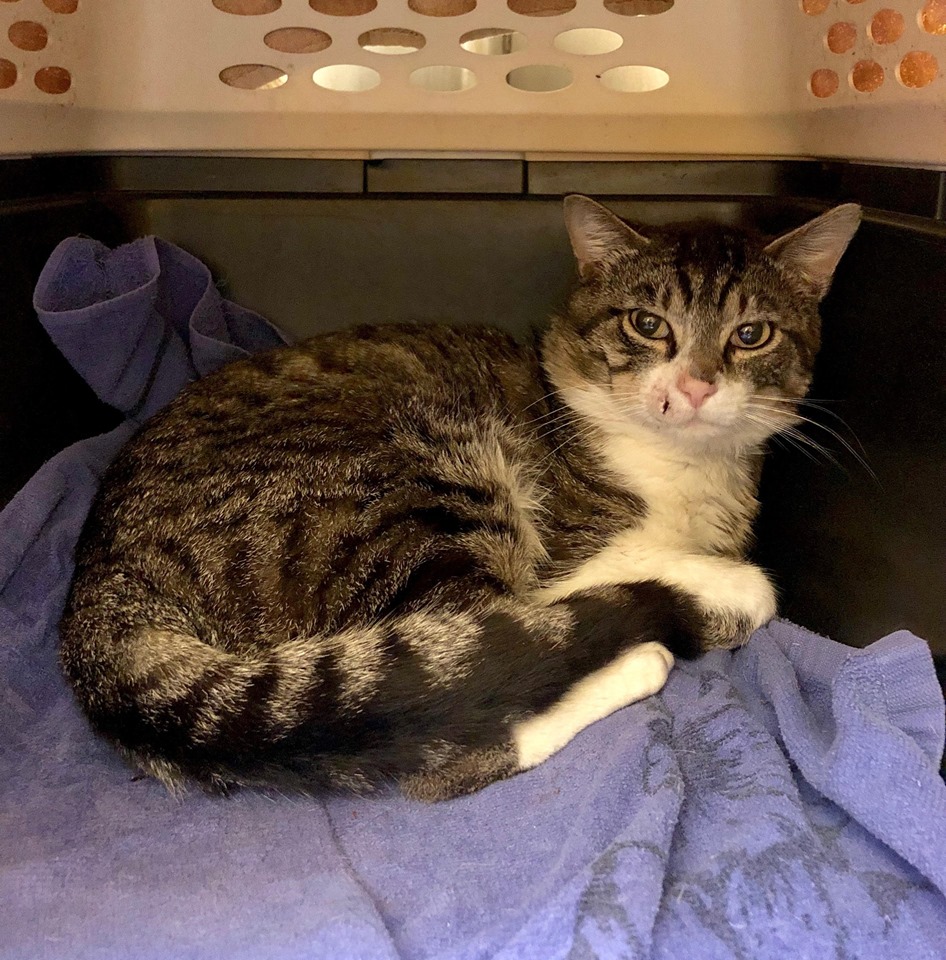 At 6:15 p.m. May 6, Howell police received a call from an individual who reported finding an injured animal.

Howell’s animal control officer responded to the 600 block of Casino Drive and found a cat that had been shot with an arrow. The cat was immediately taken to the Red Bank Veterinary Hospital for treatment, according to the prosecutor.

A joint investigation by the prosecutor’s office SPCA Division and Howell police began later that evening. Gramiccioni said the law enforcement agencies believe the weapon that was used to injure the cat was a small hand-held crossbow.

He said officials believe the animal is a community cat and was being cared for prior to the incident. The cat underwent surgery to have the arrow removed and is recovering at the Monmouth County SPCA facility in Eatontown.

Gramiccioni asked anyone who has any information, who may have witnessed the incident or who may know a person who owns that type of weapon to call the Monmouth County Prosecutor’s Office Animal Cruelty Hotline at 877-898-7297 or the Howell Municipal Humane Law Enforcement agency at 732-922-0100.