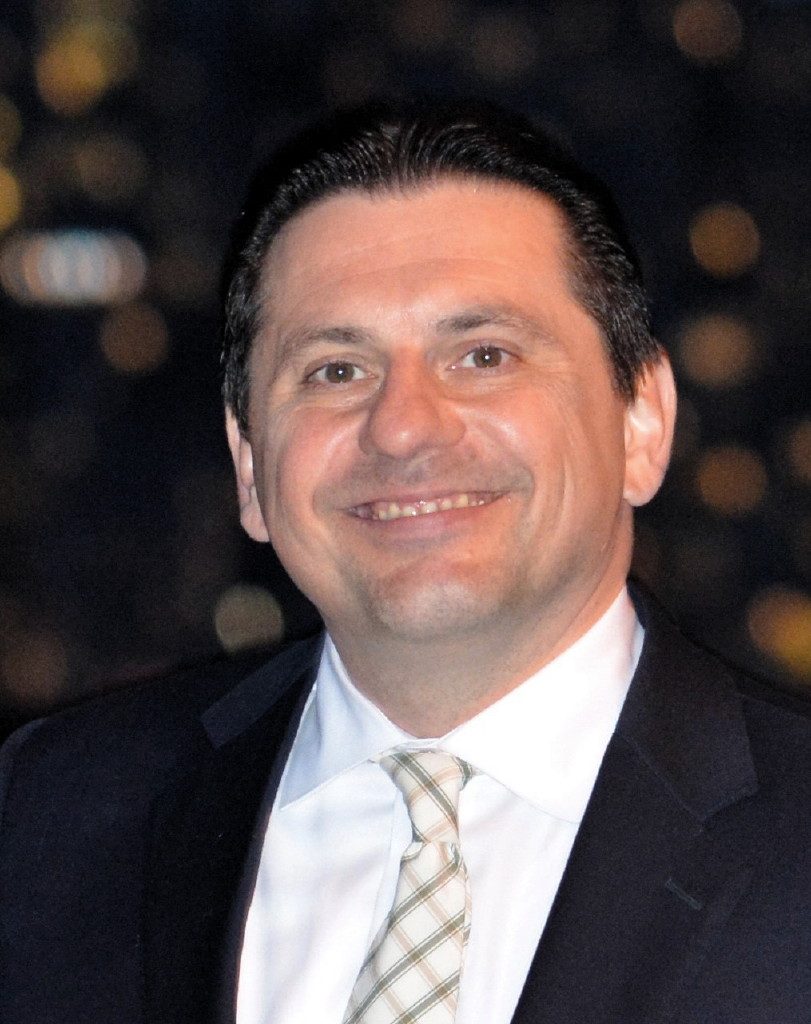 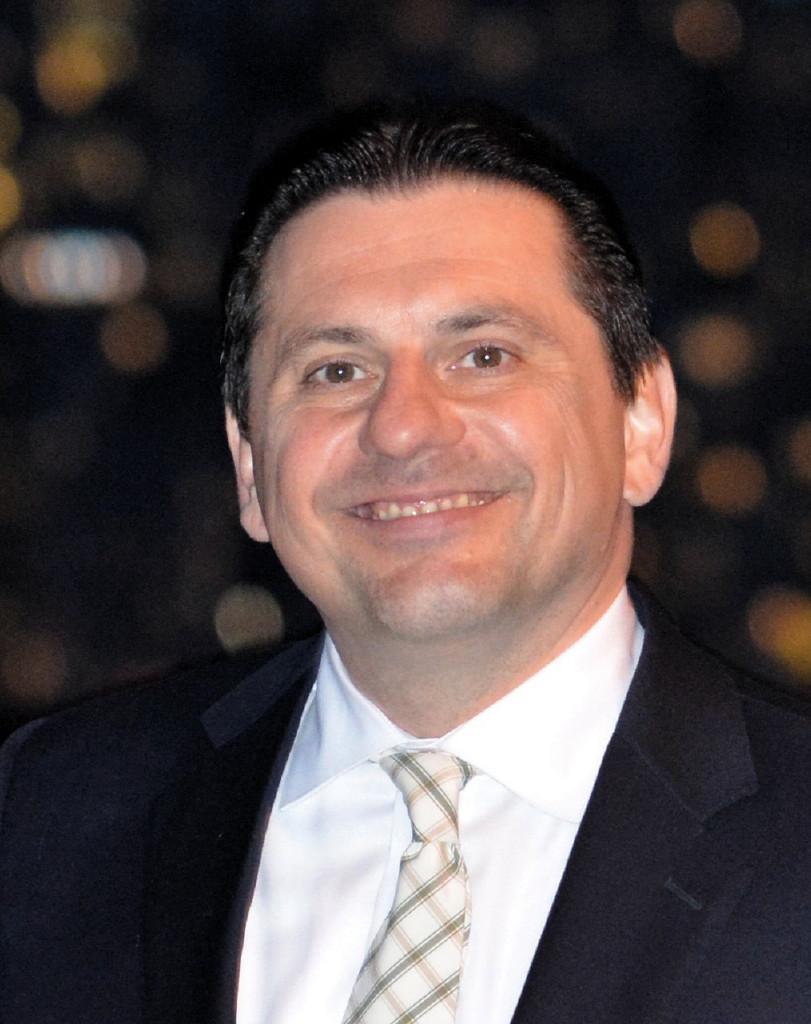 5. Both their names will appear on the ballot during the primary on June 4.

Koukourdelis, 45, grew up in the borough and is currently raising his two daughters in South River.

“Over the last 12 years, I have seen the town take a turn that I am not happy with – increased spending, increasing electric rates to cover that spending, a downtown with many vacant business fronts, and parks that were left unmaintained,” Koukourdelis said.  “My opponents have had control of the [Borough] Council for most of those 12 years and we have nothing to show for it. Also, I am looking to restore some decorum to the dais. I feel I can bring the leadership that is needed to set a professional, civil and respectful tone at council meetings.”

A member of the St. George Greek Orthodox Chruch in Piscataway, Koukourdelis is also a member of multiple chambers of commerce.

Koukoudelis is the owner of TK1 Solutions, a small business that provides Information Technology (IT) and network services to small/medium sized businesses, municipalities and law enforcement agencies.

“First, as I stated before, spending under this mayor has spiraled out of control. They keep raising taxes and pulling money from the electric fund to cover it. It has to stop. We will be looking at all areas with a fine-toothed comb,” Koukoudelis said. “Second, it is time for the mayor to do his job. He keeps hiring consultants and putting the blame on professionals.  Ultimately, he is the one elected by the residents of this town and needs to work towards the best interests of those residents.”

Koukoudelis continued to say, “Everything we will be looking at will have one goal first, how does it benefit the people that live in this town? I am looking forward to this challenge and am ready to hit the ground running.”

A lifelong resident as well, Krenzel, 61, is currently in his second term as mayor.

Seeking to retain his seat on the governing body, Krenzel said he has chosen to run for mayor again because “tere are certain matters that I want to be completed.”

Krenzel is an attorney with an office in Sayreville.

While serving as mayor, Krenzel said, “My two biggest accomplishments have been bringing the town back after Superstorm Sandy and fighting to keep the town fiscally sound.”

Besides being a Planning Board member, Krenzel is a South River Library Board of Trustees board member. He is also a member of the Knights of Columbus, a minister and lector at St. Mary of Ostrabrama Church, and a member of the Lions Club.

“I want to put the town back on a fiscally sound course after the past two disastrous years of fiscal mismanagement and see the completion of the Firehouse,” Krenzel said.