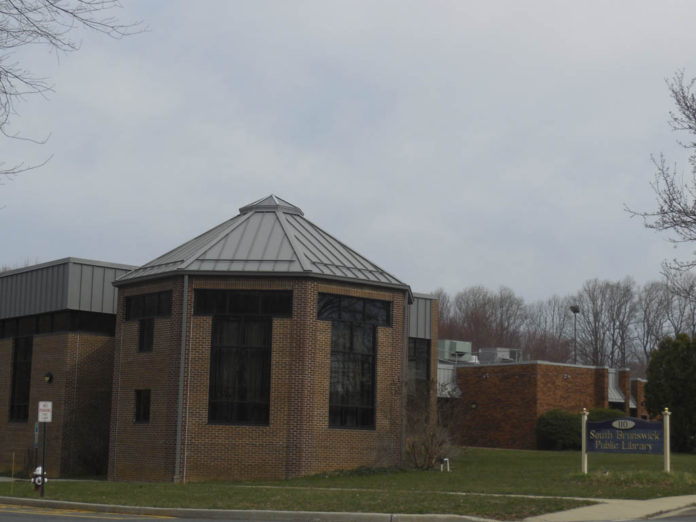 NORTH BRUNSWICK – Sharon Rawlins, Youth Services consultant for the New Jersey State Library, was named Librarian of the Year by the New Jersey Library Association at its annual conference in Atlantic City on May 30.

Librarians from across New Jersey recognize Rawlins as the go-to person at the State Library for advice and guidance on programs for youth, according to information provided by the New Jersey State Library. She served as head of Youth Services for the library for the Blind & Handicapped, now known as the NJ State Library’s Talking Book and Braille Center (TBBC).

She is an active member of the NJ Library Association (NJLA); works on the annual Youth Services Forum; and is heavily involved in the Collaborative Summer Library Reading Program at the national and state level, having served as president of the organization and coordinator of the New Jersey’s statewide Summer Reading Program, according to the statement.

The North Brunswick resident grew up in Piscataway. After graduating from Piscataway High, she earned her degree in journalism from the University of North Carolina – Chapel Hill. Her love of reading led her to consider becoming a librarian, so in 1985 she began her new career at the Metuchen Public Library’s Circulation Desk, according to the statement. In 1991 she received her Master’s in Library Science from Rutgers University. After seven years in Metuchen, she went on to work another 14 years at the Piscataway Public Library with adults and teens, before joining the staff of TBBC.