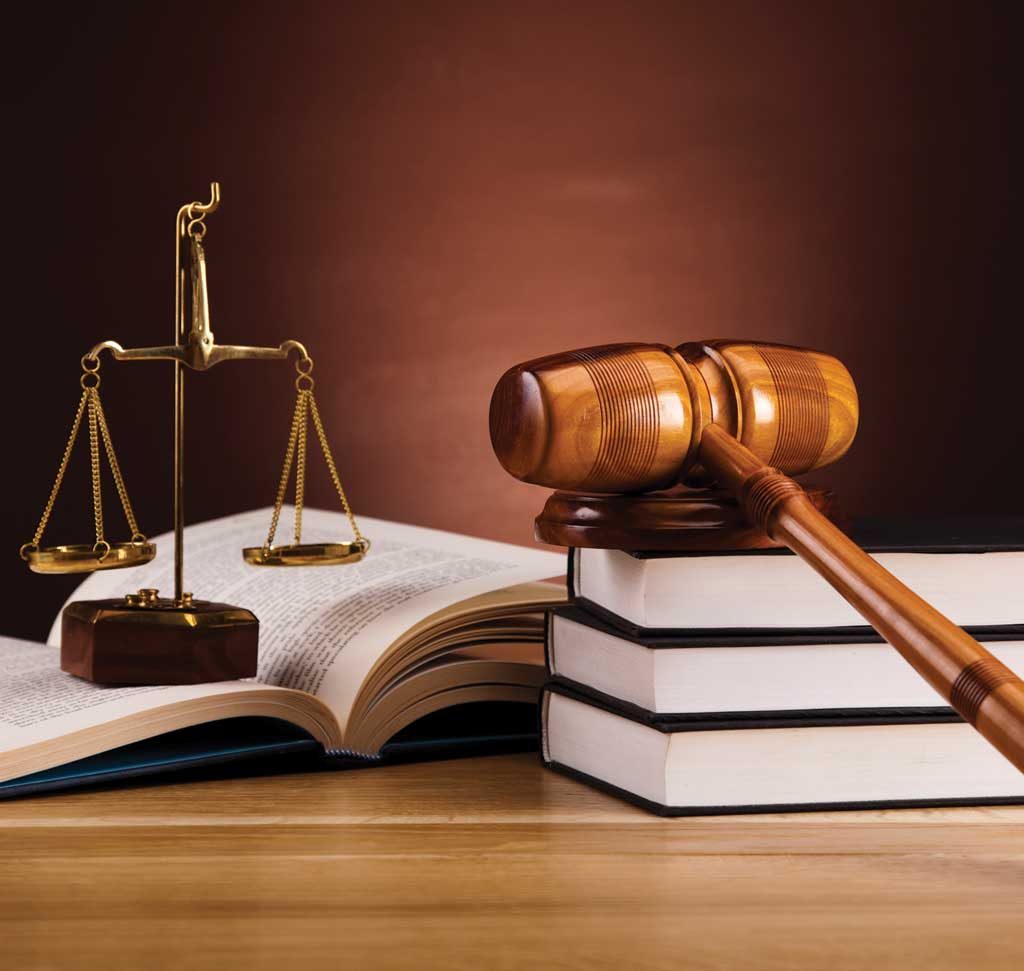 SPOTSWOOD–Police Chief Michael Zarro and Capt. Philip Corbisiero have filed an updated tort claim notice in which they allege Business Administrator Dawn McDonald has continued to committed acts of harassment.

Attorney Gina Longarzo, who is representing Zarro and Corbisiero, said that an amended tort claim was filed on June 3 to include the most recent acts of harassment and retaliation by McDonald and Spotswood Mayor Edward Seely.

Longarzo said that a notice of tort claim is used to place a public entity on notice of what a claimant will be suing for and provide the entity with a pre-litigation opportunity to remedy the misdeeds and basically fix the situation to avoid actual litigation in the courts, which will be at the taxpayers’ expense.

The initially filed notice alleges that Zarro and Corbisiero have been subjected to harassment, a hostile work environment, heightened scrutiny, defamation, contractual interference, age discrimination and retaliation by municipal employees.

Specifically, Zarro and Corbisiero have suffered these actions at the hands of Seely and McDonald, who have worked in tandem to jeopardize their positions in the police department and the future of their careers in law enforcement due to personal, retaliatory motives, according to the initial notice.

McDonald has continued her barrage of harassment of Zarro, Corbisiero and other members of the Spotswood Police Department and the borough since the filing of the initial tort claim in this matter, according to the amended notice.

On or around March 18, several individuals in the Finance Department informed Zarro of McDonald’s ongoing disparaging remarks regarding the hiring of a new individual based upon her state as an African American female, according to the amended notice.

Namely, McDonald continued her targeting of EMS Director Dave Nichols while he was on leave. Zarro was informed that McDonald was known to have located Nichols’ ID and password under his keyboard in order to surreptitiously log onto his email account without his knowledge or permission in attempts to baselessly scrutinize the same, according to the amended notice.

Seely furthermore expressed to other borough employees that he believed his and McDonald’s offices were bugged, demanded that all meetings be held in the conference room and instructed McDonald to hire a special company to do a “bug sweep” to search for same, according to the amended notice.

“Unfortunately as per counsel, I have no comment at this time,” Seely said.

On or around April 12, at approximately 9 a.m., the IT technician requested to speak with Zarro regarding McDonald’s ongoing harassment and demands regarding access to department emails. At this meeting, the employee explained his concerns to Sgt. Nicholas Mayo and Zarro regarding McDonald’s continued demands to get a price quote on the software that would allow her to access confidential email communications within the department and specifically sent or received by the claimants, according to the notice.

McDonald furthermore requested that all emails between Seely and Corbisiero and Nichols and Seely be pulled from the system and supplied to her off the network on a separate USB drive, according to the notice.

McDonald could not be reached for comment by press time.

On or around April 30, the IT technician further reported that Seely and McDonald had again requested that he access all of the claimants’ emails as part of a “witch-hunt” to determine who had “leaked” the initial tort claim in this matter, even though such materials are public documents. Seely also threatened to call the New Jersey Attorney General’s Office to uncover how the “unredacted” tort claim was supposedly “leaked,” according to the notice.

Finally, about a week later, on or around May 8, Zarro and Corbisiero were summoned in the early hours to Seely’s office purportedly to discuss the overtime budget and solutions to the same. However, Seely used this meeting as another opportunity to threaten, harass and intimidate claimants for reporting their legitimate concerns of harassment and retaliation at the hands of the borough, according to the notice.

Corbisiero could not be reached for comment by press time.

“The amended tort claim will not toll the original claims asserted only any new tort claims listed, but because we feel it is an ongoing pattern of harassment, I believe we can file after the six months expires from the first tort claim,” Longarzo said.

Longarzo said after a notice of tort claim is filed, the claimant has to wait six months before he can file suit for any of the tort causes of action, which is sometimes referred to as the “cooling off period.” 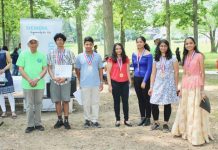