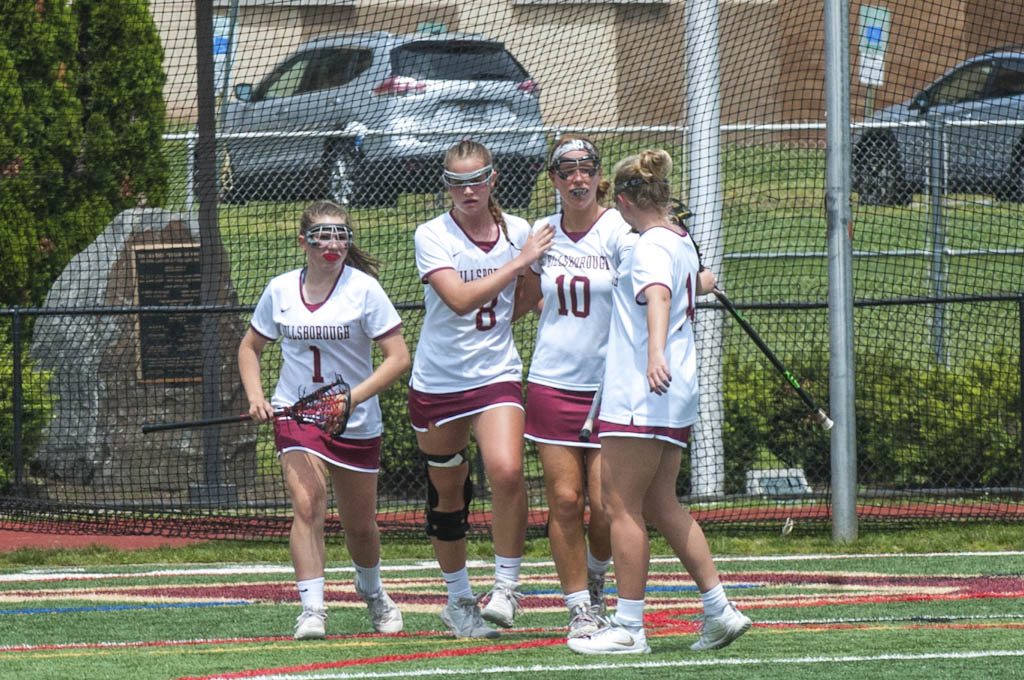 Hillsborough High School enjoyed a memorable spring on the diamond this year, and a respectable season on the lacrosse pitch, the indoor volleyball court and the outdoor track.

The Raiders’ baseball and softball clubs finished with strong records and a championship to show for their efforts. Hillsborough’s spring track and field athletes won some events, too.

The school’s girls’ lacrosse and boys’ volleyball teams did not win any titles, but they still recorded solid campaigns.

A rundown of Hillsborough’s 2019 spring season is below.

In baseball, Hillsborough went 16-6 and won the Skyland Conference’s Delaware Division title. In softball, the Raiders finished 14-5 and won the program’s first Somerset County Tournament championship since 2014, beating Ridge High School, 8-1, on May 10 in the title game in Bridgewater Township.

But those defeats did not change one essential fact: both Hillsborough diamond squads enjoyed memorable spring campaigns.

A strong hurler also led the softball Raiders to success. Junior Courtney Wengryn went 11-5 with a 2.99 ERA in 99.2 innings.

With Wengryn, Orr and Skala back next spring, the softball Raiders should be good again.

So if he is telling reporters how good his runners are, it’s real. Refi did that all spring, and it was very real.

Four of his runners, Shelsea Rigby, Sia Mahajan, Lara Leitz and Kirstyn Schechter, qualified for the New Balance Nationals Outdoor meet in the 4×400-meter relay. They placed 20th in the national championship race in Greensboro, N.C. in mid June.

As a team, the Raiders even won the Somerset County championship and the Skyland Conference’s 2 Delaware Division crown.

Out of the runners mentioned above, only Marsh was a senior this year. The rest will return for the 2020 campaign.

The Hillsborough girls’ lacrosse team finished 13-7 and advanced all the way to the NJSIAA North Jersey Section 2, Group 4 Tournament semifinals, falling to Bridgewater-Raritan High School, 17-8, on May 21 in Bridgewater.

Norfleet will be counted on to lead the Raiders a year from now.

In 2019, Hillsborough’s boys’ volleyball squad went 11-8 and reached the NJSIAA Central Jersey Tournament’s quarterfinals, losing to Bridgewater-Raritan, 2-1, on May 23 in Hillsborough.

Fanizzi, a junior this spring, will give the program a solid base to build around next season. 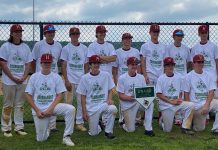 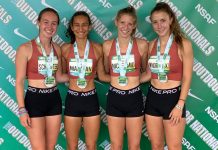 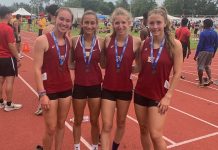