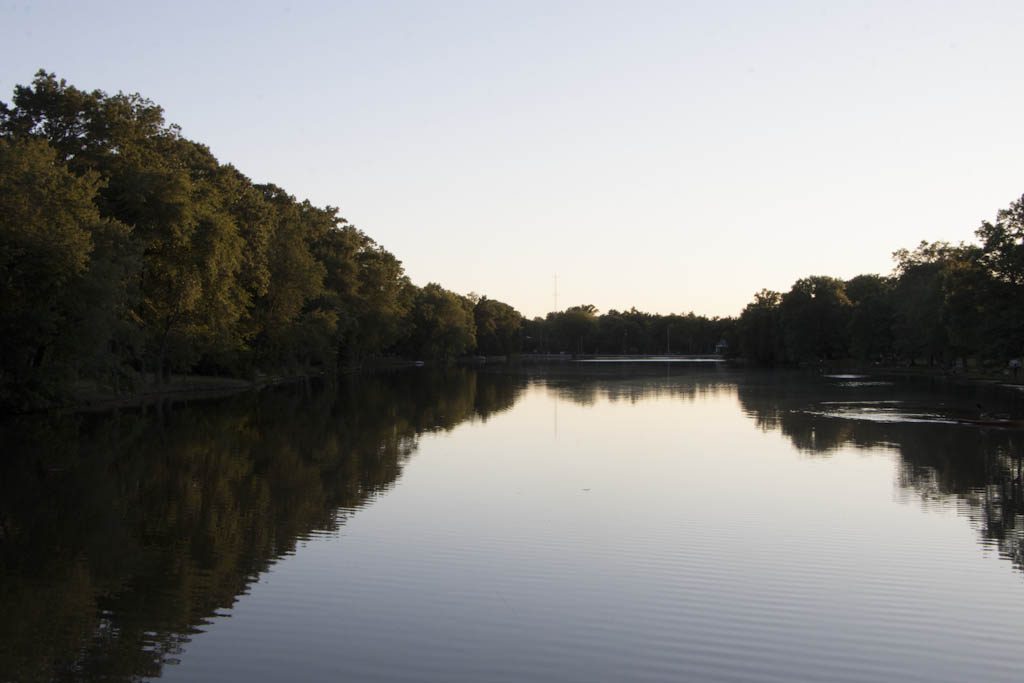 Cranbury Township officials adopted an ordinance to combat an increase in white-tail deer in the community.

Cranbury Township Committee members on June 24 voted 3-0  to approve establishing a plan for deer management in the municipality.

“This problem has been growing for several years. A few years ago, we started more actively enforcing hunting on township property, because people were really not allowed to,” Mulligan said. “Some of the land is farm and the farmers were help contain the deer. As a result of a lack of intervention, we have seen a quite a bit of growth when it comes to deer population. I think there really is a larger regional growth going on that I have seen. In Cranbury, since we have not allowed hunting, and enforcing that with farmers on township land, we have definitely seen a spike.”

The deer management program would be for the municipally-owned properties known as Fischer Property, Frosztega Property, Updike Property, Reinhart Preserve and Hagerty Tree Farm that would permit controlled hunts on those properties, according to officials.

According to officials, only bow hunting will be allowed for the hunting of the deer.

Mulligan explained that the passage of the ordinance allows for the town to have the established deer management plan in place for the 2019 hunting season.

“There are several issues I am concerned with in regards to the population growth of these deer first of which is tick born illnesses. Whether that be Lyme disease, the illnesses from ticks can become more prevalent as the deer spread the infections,” he said. “Additionally, with deer in the roadways there is an increased risk of car strikes. We also have a deep rich farming history in Cranbury. Cranbury has the most preserved farm land in Middlesex County. There is also crop damage as a result to the deer feeding.”

Mayor James Taylor said he is in agreement with the rest of the committee on establishing the deer management program.

“I believe the Township Committee did the right thing and passed the ordinance. We have a duty to the environment and deer to make sure we properly maintain the land,” Mayor Taylor said. “The deer right now are at levels that are are unsafe for them or people and we need to ensure the deer population is controlled.”

Mayor Taylor explained that farmers who lease the land on township property have reported losing so much that the crops barely cover their costs and sometimes they end up losing money.

“We lease the land for a dollar and see value in farmland being used. If a farmer is losing money we lose that land as a farm. We take the safety of residents as a paramount concern,” he said. “There is a controlled process for limiting the hunters onto the land and it will be via a lottery with those applying being vetted by game officials. It will not under any circumstance be a free for all.”

Taylor said officials will communicate when hunting will occur onsite.

“Residents will be aware and can decide for themselves if they want to be in an area on the day of a hunt,” he said.