Raising Hope For Others continues its mission in Cranbury 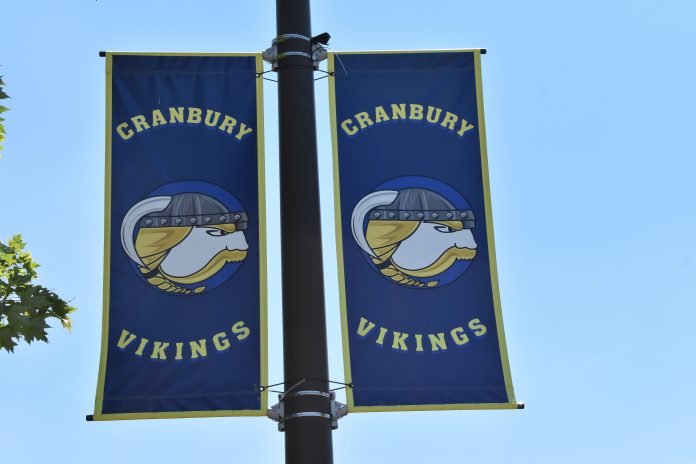 Raising Hope for Others is not just the name for a non-profit organization.

The title also reveals its mission.

One of the ways that the organization raises hope for others is by organizing a fundraising campaign event every August.

Proceeds from the fundraiser help assist individuals and their families during difficult times.

“This fundraiser is pretty special, because it is our way of keeping Kathleen’s giving spirit alive. She was a caregiver herself and took care of family,” said Laura Burke, a Raising Hope for Others Trustee. “She fostered and adopted children. This fundraiser is a way of not forgetting her.”

Kathleen Gilbert Loomis who was referenced earlier by Burke was described by Raising Hope for Others as a loving wife, mother, daughter and caregiver to many. She lost her life to pancreatic cancer in 2008.

Raising Hope for Others was created in her memory to help and care for individuals and their families, according to officials.

This year’s fundraiser will be held inside the Cranbury School Auditorium on Aug. 3.

From 2-5 p.m. their will be plenty of activities for children and adults to participate in.

“There will be a petting zoo, pony rides, children’s crafts, and a children’s ticket auction. Then there will be a silent auction, a 50/50, a raffle and refreshments for purchase,” Burke said.

The goal for this year’s fundraiser is $10,000 or more, according to Burke.

“We have people come from the Colts Neck, Manalapan, Freehold, Englishtown and now Cranbury,” Burke said.

She also said the proceeds will support Richard Thompson and others in need.

Richard was born weighing only 1lb 15.6 ounces. His mom LaChelle Thompson was unexpectedly placed on bed rest before he was born, which forced her to stop working months earlier than anticipated, officials said.

He is currently in the NICU at Virtua Voorhees Hospital. Richard is receiving respiratory support and his nutrients through a feeding tube and has undergone a blood transfusion.

According to organization officials, he will have many more obstacles to overcome in the next few months and the money that is raised will help alleviate medical financial burdens.

Burke said she others became aware of the Richard and his family ordeal through a prayer chain.

Officials explained the other portion of the money that is raise will go to The Lustgarten Foundation, a pancreatic cancer research foundation, to help advance the scientific and medical research related to the diagnosis, treatment, cure and prevention of pancreatic cancer; The Cancer Institute of New Jersey to fund the pediatric clinic to help children with their economic needs; The Phillip Frank Memorial Scholarship, a $1,000 college scholarship issued to a Matawan High School graduating senior in memory of Phillip Frank who died in Iraq serving his country; Mary’s Place by the Sea, a respite home for women who are receiving treatment for cancer.

“I want people to know that one person can make a difference. They can give hope to others just as our organizations name says,” Burke said. “This fundraiser says a lot about the individuals that volunteer from families to businesses that donate.”

She said after the fundraiser they sit down with the recipient and his or her parents and let them know what they were able to fund raise.

For Burke and those who volunteer this annual fundraiser allows the organization to continue in its effort to ease the financial burdens many families face each year.

For more information about the organization or the fundraiser, visit www.raisinghopeforothers.org.