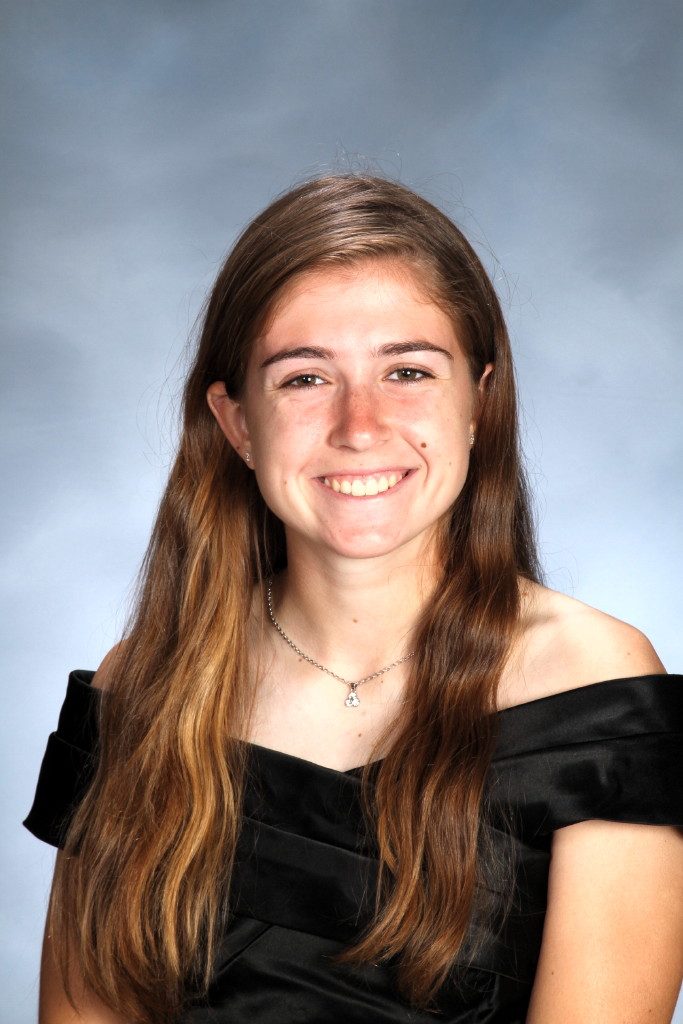 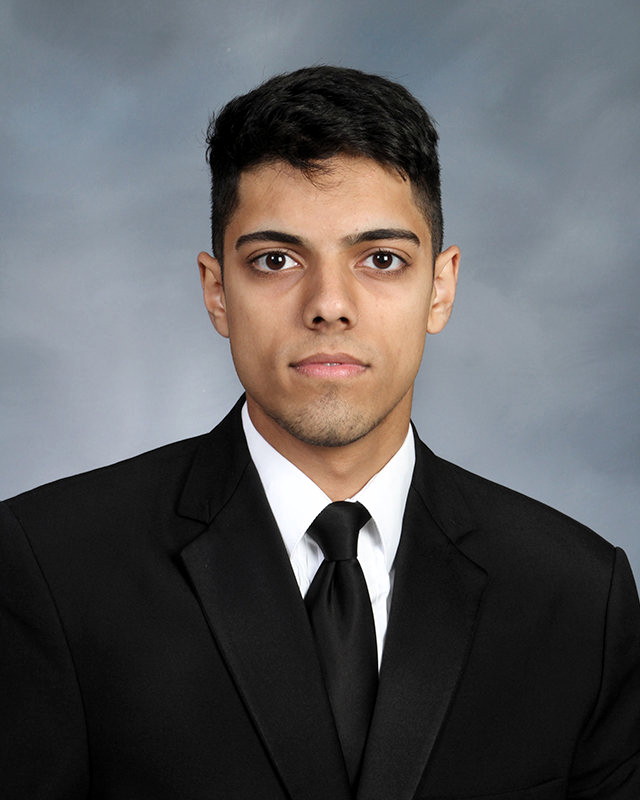 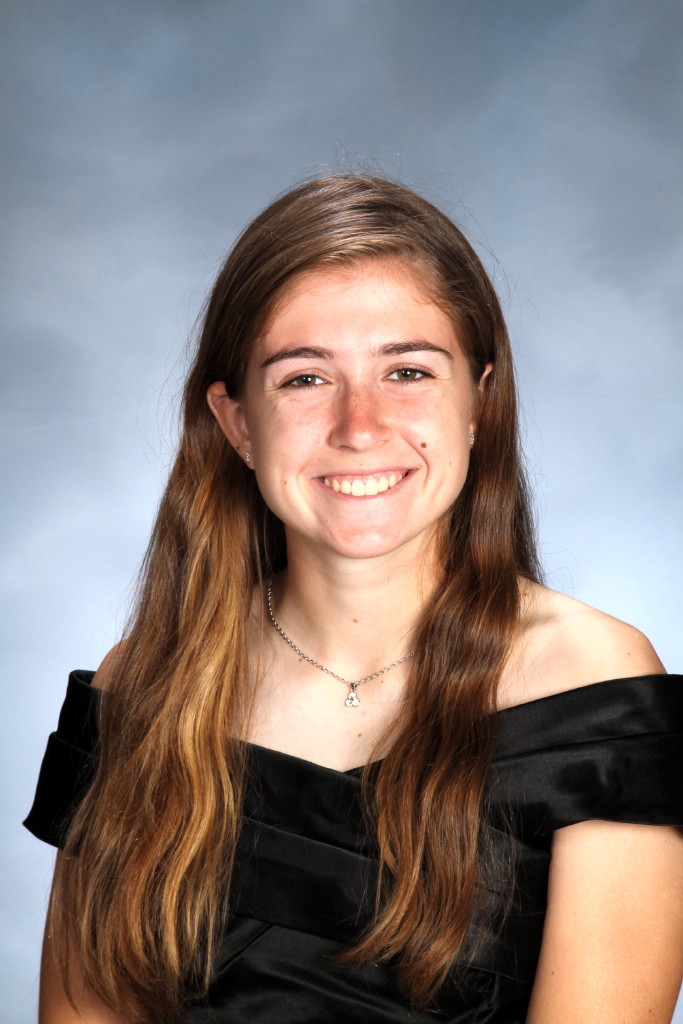 During his early life, he would drive along Route 9 with his mother, seeing 747s flying high above the landscape.

The North Brunswick Township High School senior is currently training for his pilot license at the Trenton-Robbinsville Airport, with already 35 hours under his belt since just last year.

The “scariest moment of his life” was the first time his flight instructor let him land the plane himself, and the plane “porpoised,” bouncing due to landing too low.

Paling in comparison were the nerves he felt on June 25 when he stood in front of his graduating class of roughly 450 students at the Rutgers Athletic Center in Piscataway as the Class of 2019’s valedictorian.

Bhatt is a lab manager and student leader for the Waksman Student Scholars Program. He is president of Model United Nations, and won several competitions. He studied Advance Placement German. He played violin and upright bass in the school’s jazz band.

He volunteers for a music program at the high school that teaches elementary-aged children the basics, and also volunteers at Clara Maass Medical Center in Belleville.

Bhatt said during their lives teens are told “I’m supposed to do this to set up my path to success” but he wants his classmates to “break free from the game and find their own path without people telling you how you’re supposed to do it.

“Personally, I’ve learned to make the most out of the people around you. You get caught up a lot … and forget the relationships you have. … Then you learn to really cherish people and what they bring to the table … and learn to embrace and surround yourself with those people,” he said.

He will attend Carnegie Mellon University to study computer science, likening flying to the same problem-solving and mathematical skills.

Tara Jennings will serve as salutatorian for the commencement ceremony. A volleyball, basketball and softball player, she is also the treasurer of the Student Government Organization, a member of the Newspaper Club, and part of the National Honor Society.

Outside of school, she helps with the town’s softball club and has been a member of the Girl Scouts for many years.

“There are things that are more important than grades. … The memories you make are just as important,” she said.

As the salutatorian, Jennings said she feels it is rewarding to speak to her classmates one last time.

“We’ve had a lot of great memories but we are onto a new chapter and it is time to make some more,” she said.

She will attend George Washington University in Washington, D.C., to study journalism and history.