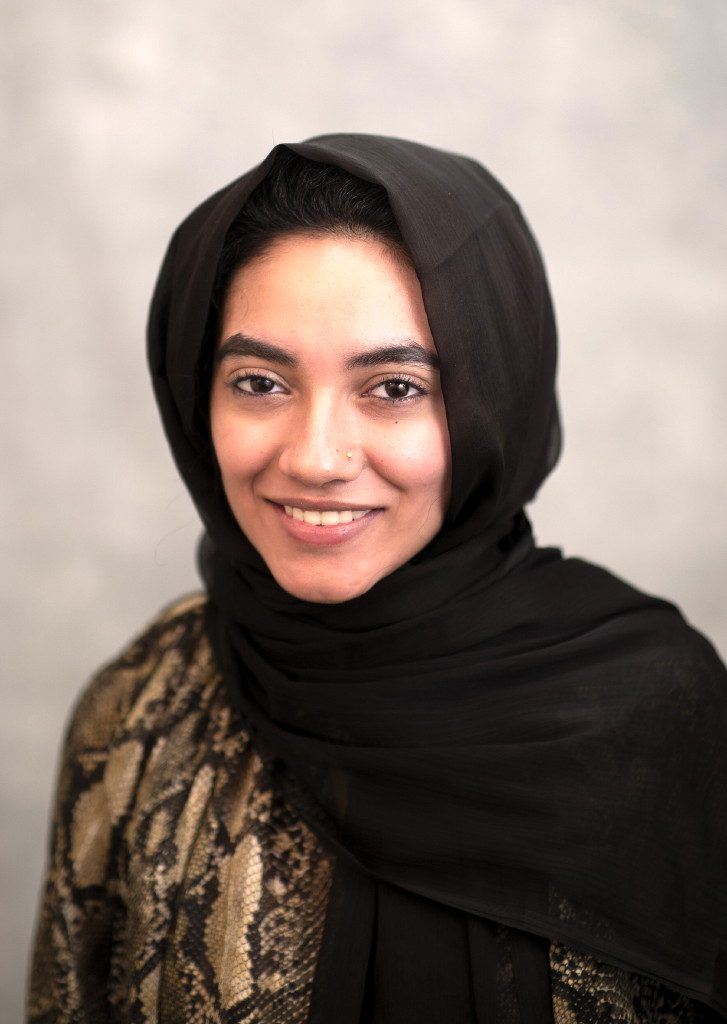 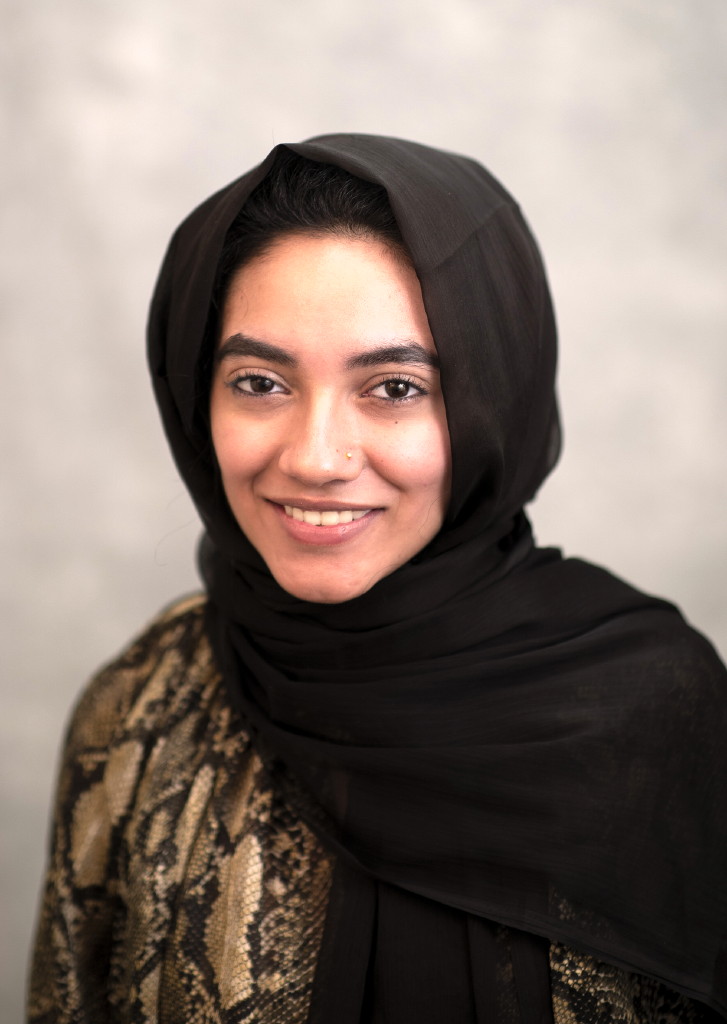 Sitwat Syed of the Iselin section of Woodbridge has joined the Board of Trustees of Middlesex County College (MCC) as the alumni representative.

After graduating with her associate degree in Liberal Arts – General this May, she plans to earn a bachelor’s degree and pursue a career in international relations, according to information provided by MCC.

The MCC Board consists of eight members appointed by Middlesex County, two by the State of New Jersey, as well as the county superintendent and the alumni representative, who is elected by the graduating class.

While at MCC, Syed was co-president of Phi Theta Kappa, a student representative on the College Assembly, and she has led various initiatives on campus. In 2018, she was named to the Coca Cola Global Leaders of Promise list and she was also a member of the National Education for Women in Leadership 2018 graduating cohort. Her passion for humanitarian work has led her on many ventures including interning for the United Nations and serving as a Youth for Human Rights International Delegate in 2018, according to the statement.

Currently, she is leading a project through LRBT, a charity that works in rural areas of Pakistan to provide healthcare. In April, she was named to the New Jersey All-State Academic Team – an honor that is given to two students from each of the county colleges in New Jersey for their accomplishments, according to the statement.