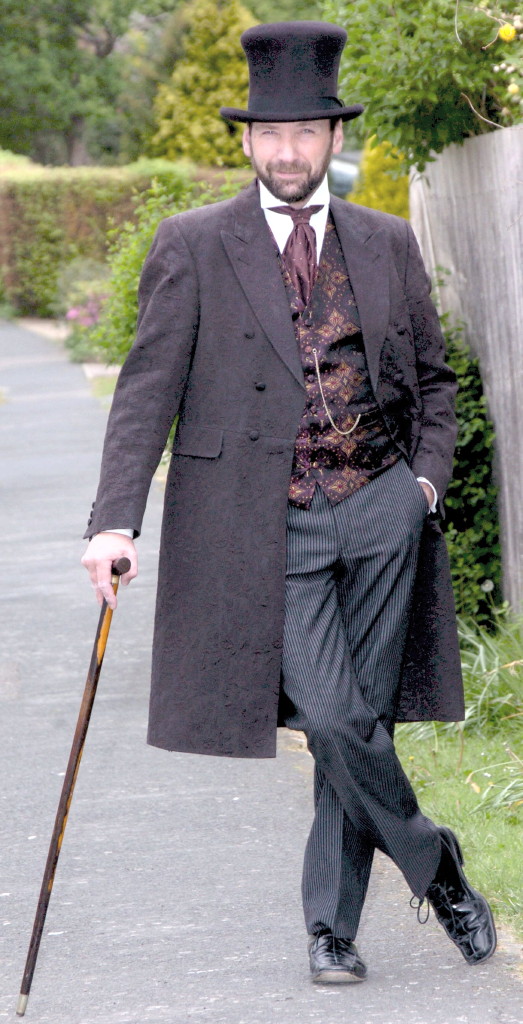 The great-great-grandson of literary icon Charles Dickens will perform his rendition of “A Christmas Carol,” a heartwarming holiday tale, at 2 p.m. Dec. 15 at the Strand Theater, 400 Clifton Ave., Lakewood.

During his one-man show, Gerald Dickens, an actor and producer from Oxford, England, conjures “A Christmas Carol” with just a table, a wing chair and a hat rack accompanying him on stage, according to a press release.

As he leaps, sobs and laughs, 26 characters from the classic tale are brought vividly to life. Dickens has created different postures and voices for each character, according to the press release.

Charles Dickens originally toured the United States in 1867, reading his literary works before spellbound audiences. Historians report that “A Christmas Carol” was his favorite piece to perform, according to the press release.

Dickens said his great-great-grandfather adored theater and initially wanted to be an actor, but pursued writing as a career for practical purposes.

For many years, Gerald said, he “avoided anything to do with Dickens like the plague.”

But in 1993 when a friend asked him to do a reading of “A Christmas Carol” on the 150th anniversary of its publication to help raise money for a historical restoration project, he agreed.

To his surprise, he enjoyed doing it and has been delighting audiences around the world with his rendition ever since, according to the press release.

Tickets for “A Christmas Carol” are $22 and are available at www.strand.org or at the Strand box office. Dickens will be available to sign a special selection of books and gifts during a public reception immediately after the show.