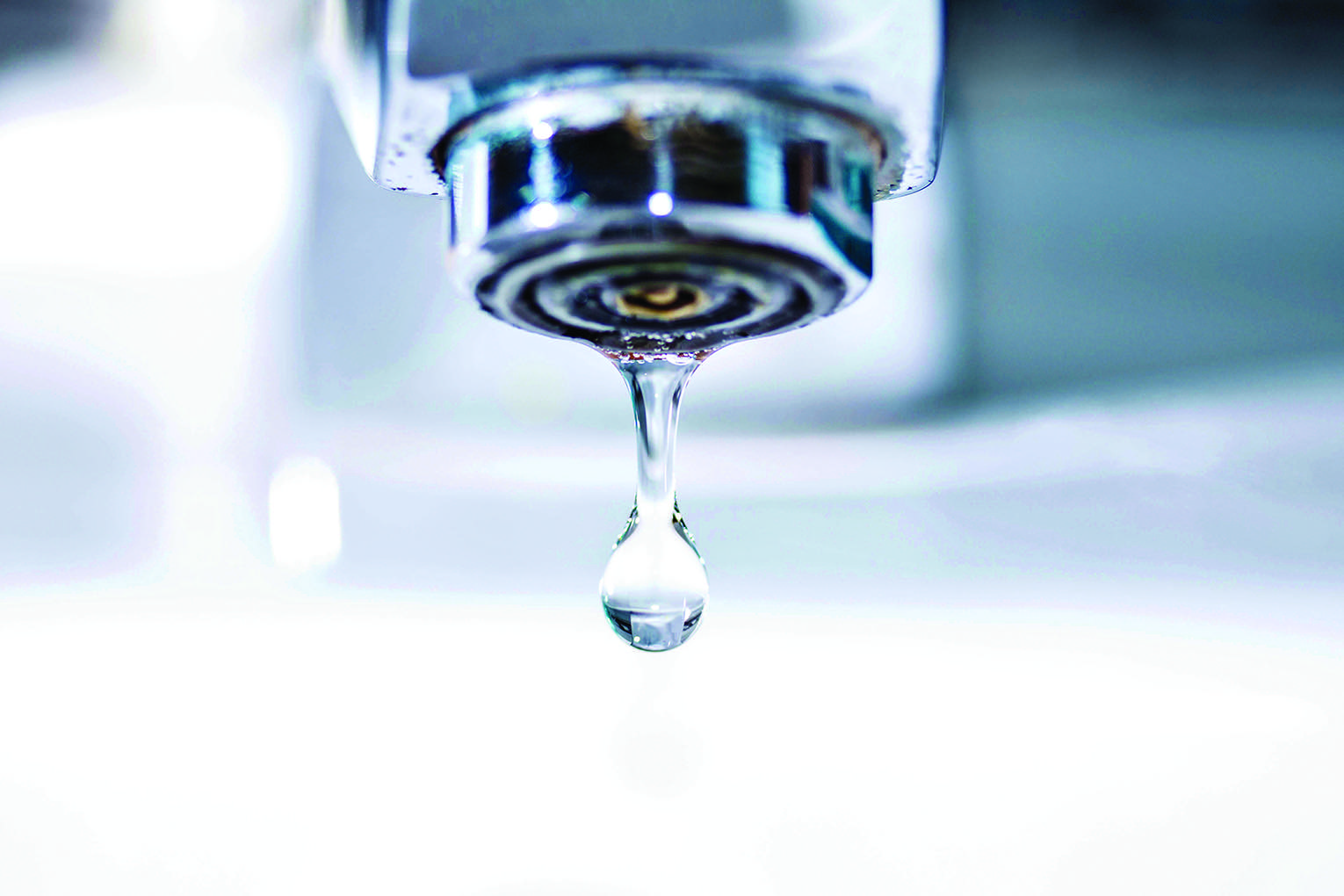 EDISON – Come Sept. 10, the 59,000 registered voters in Edison will have a say whether or not the township should operate its municipal water and sewer system during a special referendum election.

After more than two hours of discussion, which at times got a bit raucous, the Township Council voted 4-3 at a special meeting on July 10 against the proposed ordinance that would have created a municipal utility to operate the township-owned sewer system and township-owned water mains in South Edison.

“The Township Council has given the petitioners exactly what they want, a chance for all registered voters to weigh-in on an important decision that will have a significant financial impact on Town Hall, on taxpayers and our water/sewer ratepayers,” he said.

The ordinance was the outcome of an organic grassroots petition led by residents Keith Hahn, Anthony DeAmorin, Elizabeth Hahn, Maria Wise and Tom Kenny, with the support of Food and Water Watch, a non-profit organization that champions for healthy food and water for all.

The township had been proposing a $811.3 million, 40-year, proposed public-private partnership to lease the township’s sewer system and part of its drinking water system with Suez North America and the Wall Street private equity firm KKR through a series of public hearings starting in March.

The same week the petition was to be certified, Town Hall received complaints from several homeowners about canvassers at their front doors claiming to be from an “Edison Utility Improvement Program” and asking them if they actually signed the referendum petition.

Lankey responded the township does not have an Edison Utility Improvement Program.

“The township did not authorize any door-to-door residential canvass,” he said. “We certainly do not want our residents to be bothered at home. The township does not tolerate this type of disturbance.

The mayor said his staff “learned that the Suez/KKR Joint Venture had hired a private firm, without the township’s knowledge or consent, to confirm the authenticity of petition signatures.”

“We took swift and immediate action to stop these activities,” he said.

Since then Lankey announced “in light of recent events [including the petition], my administration is going to explore and consider other options to manage and improve our municipal sewer system and South Edison’s water system.”

Junior Romero, central New Jersey organizer for Food and Water Watch, said the people of Edison want a chance to operate their water system in the public interest, not to be forced into a decades-long privatization deal.

“That’s why residents went out into their communities to talk to their neighbors about giving ordinary people a voice in this process,” he said. “The council had a chance to take truly groundbreaking action that would have served as a model for other municipalities seeking to restore public control and oversight over their essential resources. They failed to do so, but the thousands of residents who took part in this campaign will turn out to make sure their voices are heard.”

The township estimates the special election on Sept. 10 will cost at least $100,000 to pay for poll workers, lease voting machines from Middlesex County, and make polling places available in Edison’s 78 election districts.