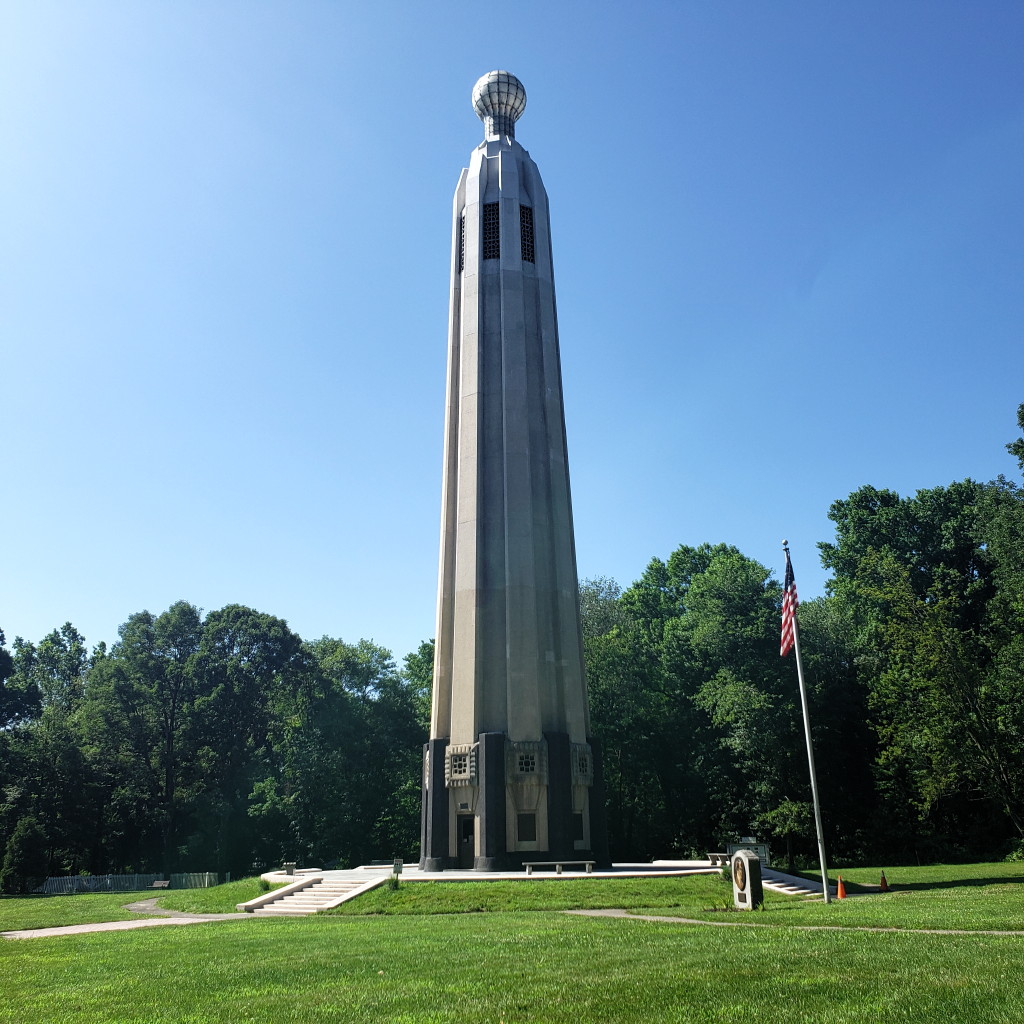 A 65-year-old Edison man had dropped off a passenger at the train station parking lot, off Central Avenue when he accelerated abruptly as he hit the gas pedal while making a turn to leave the parking lot on July 24, officials said.

The driver’s car careened through a chain-link fence and ended up under the station’s platform where it got wedged, protruding on the tracks. The driver was visibly shaken, but uninjured, according to Edison Deputy Fire Chief Andy Toth, who is also the township Emergency Management Coordinator.

The man was issued two summonses – one for careless driving and one for interference with transportation, Torbic said.

Amtrak and Edison police assisted the New Jersey Transit Police Department during the incident. Edison firefighters and EMTs also responded to the accident scene to assist.

Average age of new COVID-19 cases in Woodbridge dropped to 29, five of the new cases are teens