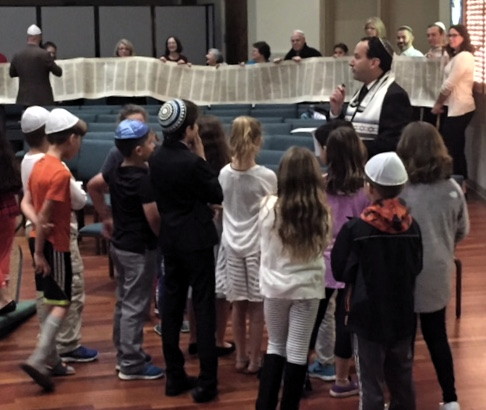 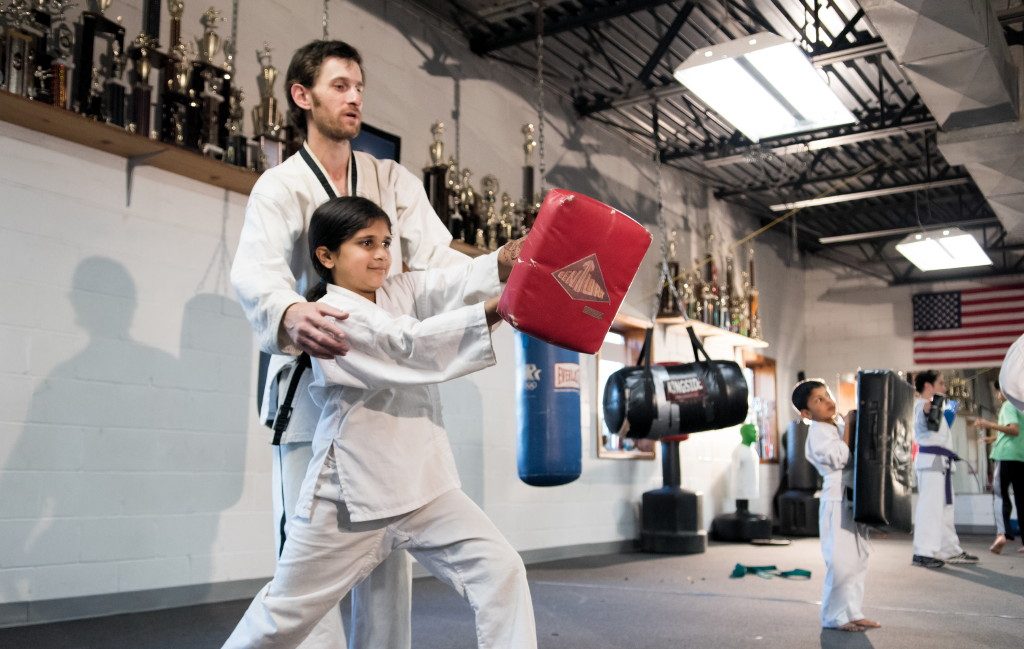 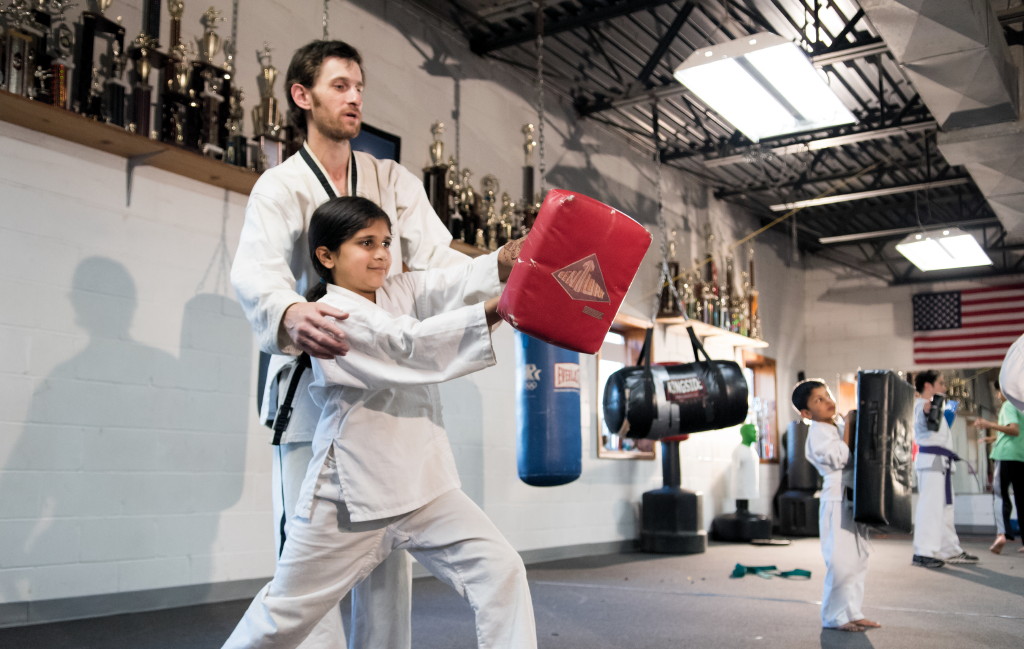 He said as much at the very beginning of the summer back in June.

So even though Hillsborough missed the district playoffs after finishing with a 9-9 record, the Raiders still succeeded in 2019.

Mosko’s players got better as the season went on–and so did his team.

After a 2-5 start to the summer in Pyramid Baseball League play, Hillsborough ended the season on a 6-2 showing. Hillsborough’s campaign ended with a 5-4 victory over Delaware Valley Post 113 on July 16 at Case Field in Hunterdon County’s Milford Borough.

That victory brought Hillsborough’s Pyramid League record to 8-7 for the year. But that still wasn’t good enough to get the team into the district playoffs.

The Pyramid League received only two bids to the district tournaments, and Hillsborough finished in third place behind 15-0 Whitehouse Post 284 and the 11-4 Clinton Expos. It was unfortunate that Hillsborough’s season ended on July 16, because the Raiders were playing their best ball of the summer and might have made noise in the postseason.

But on July 17, one day after his team’s last game, Mosko was focusing more on the positive ending. The coach had a bunch of young players this year, and they were never going to come out of the gate like a prime racehorse. They were always going to need time to get better.

The legion season, which runs for about five weeks, just wasn’t long enough to allow them to blossom in time to extend their campaign.

“We really came together over the last two weeks or so,” Mosko said. “We got great innings on the mound and solid at-bats throughout the order.”

A host of players enjoyed good seasons this summer, too.

Mosko and his assistant coach in the summer, Eric Eden, who is Hillsborough High School’s head coach, are both excited about how the young players could impact the high school program.

“With the pieces coming back and the development we saw this summer, it’s very encouraging for next year,” Mosko said. “Now it’s about getting stronger in the weight room and working on agility and quickness.”

This past spring, Hillsborough went 16-6 and earned the No. 2 seed in the NJSIAA Central Jersey, Group 4 sectional tournament, though it lost in the first round. But a bunch of key players graduated after the season.

Hillsborough’s younger players will have a chance to take control of the program next spring. This summer was a good warm-up for that opportunity.

Now it’s on the players to stay motivated.

“We always tell them, ‘If you don’t work hard in the offseason, the results will not be there in the spring,'” Mosko added.