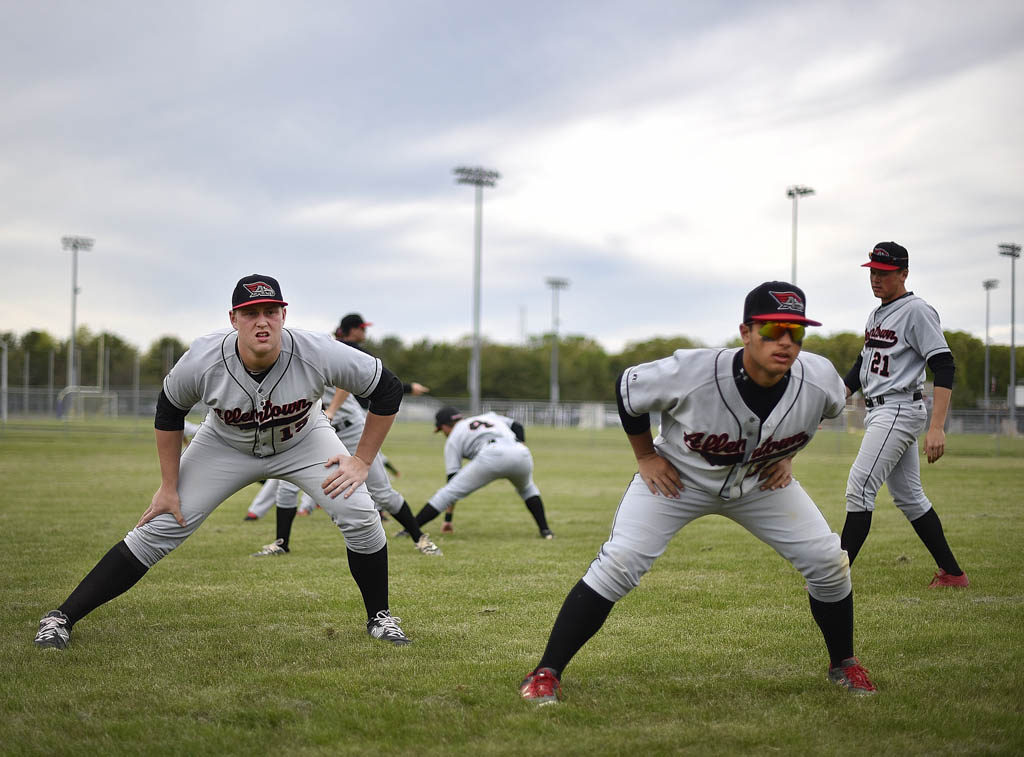 The Allentown Senior American Legion baseball team had a good summer in 2019.

The team compiled an 11-11 record in the highly competitive Mercer County American Legion League, earning the league’s sixth and last bid to the district playoffs and finished third in the District 4 Tournament at Camden County College in Blackwood.

But it wasn’t a great season, especially given Allentown’s talent.

Coach Justin Ely even said, “We didn’t get the result we set out for, which was the New Jersey Elite 8.”

The New Jersey Elite 8 state tournament started on July 26 at Kean University in Union, and Allentown was not in the field.

Ely’s club lost to Brooklawn Post 72, 10-5, in the District 4 runner-up/elimination game on July 22 at Camden County.

Allentown struggled to put it all together in 2019. Its roster combined collegiate freshmen, high school seniors and high school juniors. Some doubled as travel players, some took vacations and some had summer jobs. Certain players even did a couple of those things.

This made it hard for Ely to find a consistent lineup and pitching rotation, which are issues that a lot of legion teams deal with every year. Ely understood that, and was still proud of his players for scraping together a playoff appearance despite their busy schedules.

“I couldn’t have asked for more from the players,” Ely said. “They faced adversity between work schedules and guys getting hurt, and they gave me all they had.”

One rising senior in particular, Allentown catcher and utility man Austin D’Amico, stood out this summer, leading the legion club with 21 runs batted in. He should be an impact player for the Redbirds next year, too.

Rising Allentown junior Matt Bethea also shined for the legion squad, but on the mound. He even recorded a 1.17 earned run average for the high school team as a sophomore in 2019, and he could be Allentown’s ace next spring.

Other than those two players, though, Allentown’s legion team was “pretty old,” Ely said.

Reeder was a rock behind the plate at catcher. Zupko batted over .300. And Arcuri hit .450 with three home runs.

Next year, on the other hand, will probably be more directly correlated with Nice’s high school club. Ely will need to find young players to replace the older ones from this summer who will no longer be eligible in 2020.

“Brian Nice and I have developed a good working relationship,” Ely said. “So we’ll try to get as many of the players out here as we can.”

“We want to keep guys in the community and enhance our high school program,” he added.