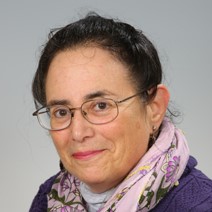 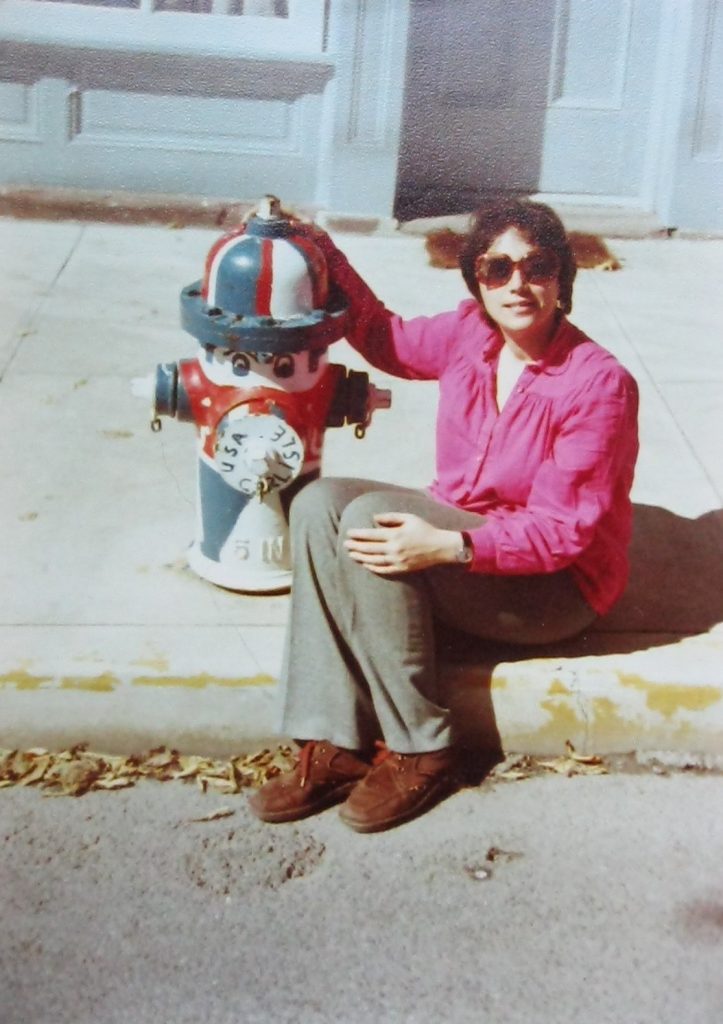 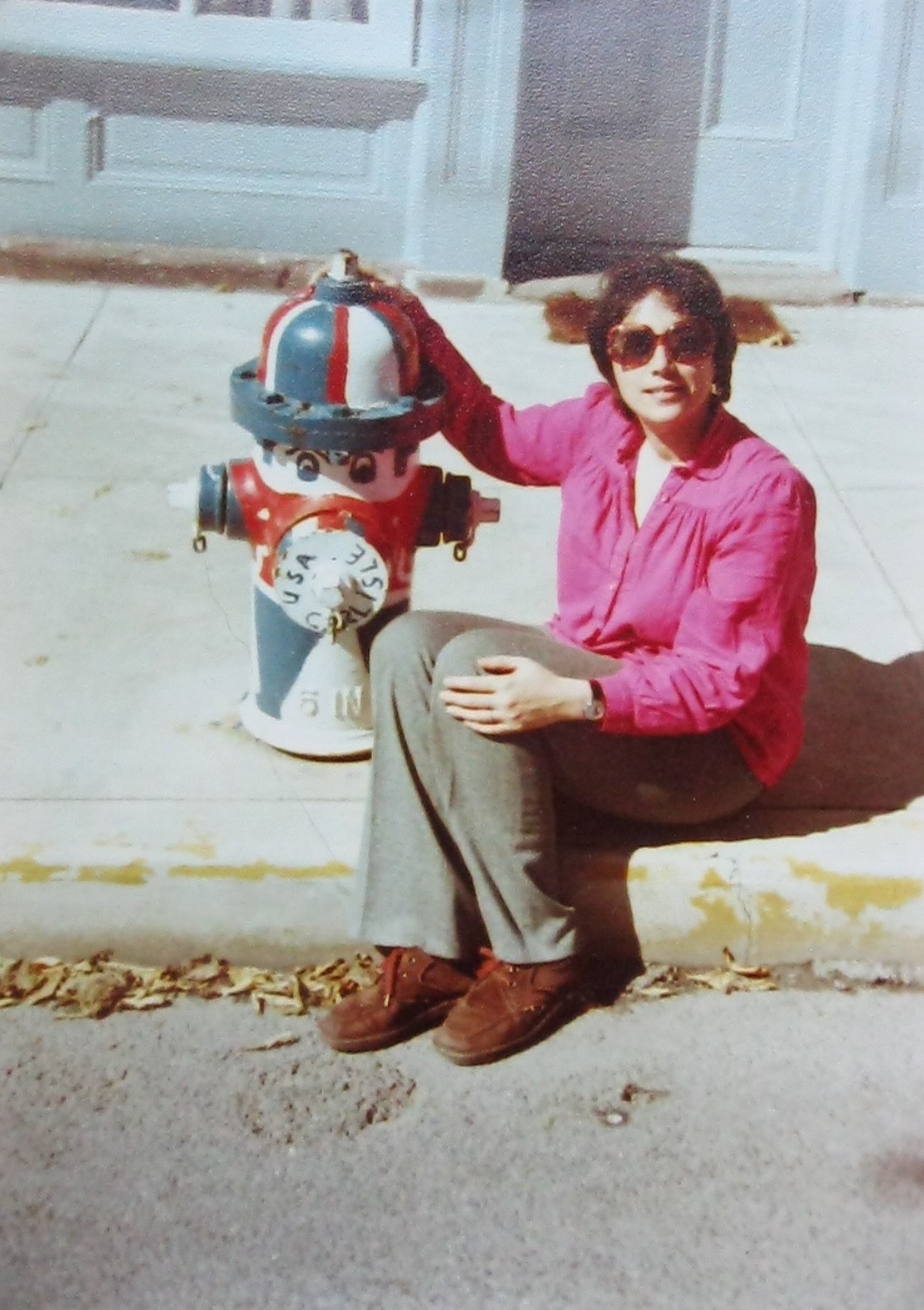 While sitting through the magical and innovative Princeton Summer Theater (PST) production of Shakespeare’s “A Midsummer Night’s Dream,” I kept smiling – with a tear of sadness lingering in the corner of my eye.

I laughed at the refreshing and exceedingly talented execution of the shenanigans occurring on stage. My thoughts, however, were gently weeping about the most magical and creative person I have ever met – Princeton’s renowned theater prop maker Louise Grafton, who died July 20.

PST’s artistic director Daniel Krane said in his introductory program letter to theatergoers, “Imagination is at the root of hope and change. Only by picturing a society that has not yet come to be, can we start to build, collectively, towards a better world.”

Krane had no idea he perfectly described the spirit of 77-year-old Louise Grafton who, like a Shakespearean sprite, sprinkled pixie dust to mix things up a bit, but always for the better. Her playful creativity, so evident in the props scattered around her house and her continual work for a variety of Princeton-area nonprofit charities, improved the Princeton community and the world at large.

I met Louise when we both served on the board of the Princeton Adult School (PAS). She would host the PAS annual board dinner meeting, where board members not only conducted formal business, but also got to know one another outside of the constraints of Robert’s Rules. The house she shared with her husband, Princeton University Professor Anthony Grafton, where they raised their two children, had an ambiance unlike any other home in Princeton. It was magical and fantastical – like Louise herself.

A few years ago, for a PAS Board dinner event, guests at her home were greeted by Siegfried – The Big Red Dragon – guarding the front door. Perspective Lion with no leg and tail hovered in the foyer. The Virgin Mary dominated the living room of this Jewish family. Gnomes rested on the windowsills. Body Double Bob lounged on a chair in the study.

I was awestruck as Louise showed me her creations and informed me about her prop-making career that spanned for “more years than I am willing to tell anyone. Some of the props I reuse, others become part of our family,” she said with an elfin twinkle in her eye.

Beginning as a volunteer maker of props at Court Theater (at the time, the summer Shakespeare theater of the University of Chicago), she taught herself to make just about anything needed for a play that was not part of a set or a costume: furniture, armor, weapons, food, statuary. At the Guthrie Theater in Minneapolis, she worked with the internationally famous James Bakkom, artist and set designer, who was working with found objects long before found-object art became trendy.

Her career, once she moved with her husband to New Jersey, included prop making at the New York Shakespeare Festival, several Broadway shows, McCarter Theatre in Princeton, Prospect Theatre Company at the Old Vic in London, Big Apple and Hanneford circuses, and the Philadelphia Shakespeare Festival.

For many years, she taught prop making at Rutgers University’s Mason Gross School of the Arts, and made props and set pieces for the Westminster Choir College’s Opera Theatre.

From 2014-19, she made props for the musical theatre program at Rider University – where I finally got to see her props in action. She also built historical reconstructions for the New York Public Library, the Princeton University History Department, Public Broadcasting Station and worked on the Academy Award-winning film “A Beautiful Mind.”

Her passion for prop making and other crafts, such as the art of reupholstering, never changed the fact she considered herself a teacher.

“I teach and mentor all the time,” Louise told me.

But her tools, obviously, went far beyond chalk and a blackboard.

In addition to teaching in the theatre design program at Mason Gross for more than 15 years, she taught a special one-on-one seminar/tutorial in upholstery – a skill she learned in London, England from an upholstery master. And although I never heard her sing, I heard her talk about her love of singing and working with the young singers in the Westminster Opera Theatre.

“My one regret with my own kids is that I never taught them how to use power tools — it is a great skill,” she said to me. She came close to convincing me that even I – masterfully untalented in the art of making anything – had the ability to learn to create with something other than a keyboard.

Speaking only for myself, but I suspect reflecting the sentiments of thousands of others she encountered in her life, Louise also taught the joy of living – a lesson for eternity.