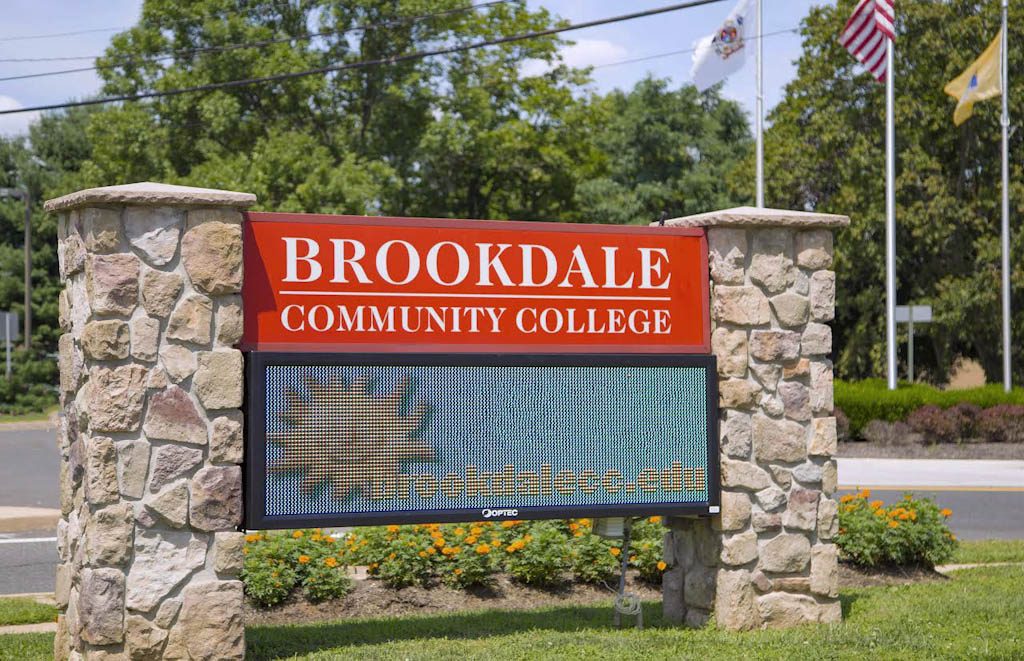 A memorable season that ended with a national championship was recalled and honored during a ceremony at Brookdale Community College.

The members of Brookdale’s undefeated men’s basketball team during the 2017-18 season that captured the National Junior College Athletic Association Division 3 national championship received custom rings and plaques during a ceremony at school’s Collins Arena in Lincroft on July 24.

Brookdale capped its 34-0 season when it defeated Nassau Community College of New York, 70-57, in the national championship game that was played on March 17, 2018.

College officials said that it was the first time the majority of team players could be present for a team ceremony, which explained why it was held over a year after the season was completed.

“Always remember this, you will always be remembered,” said the team’s head coach, Paul Cisek said.

In an interview after the ceremony with team captain Matthew Ringel, Ringel said he encouraged his teammates to work hard both on and off the court. Ringel was named the MVP of the national tournament.

“I got everyone to still go to class because if we (went) to class then we got to play,” Ringel said. “We always knew we were really good. We just went out there and played how we knew how to play. Everyone understood their roles on the team. We all (played) to the best of our abilities.”

In a subsequent interview with Katelyn Amundson, Director of Athletics & Recreation, Amundson said athletes must work hard in the classroom in order to participate in school athletics.

“We have a rich history of success here at Brookdale. Our student athletes are competing so well in the classroom as well as on the court or field. (The athletics department) is a great program to be a part of because all of our teams turn into families. “

Brookdale had also won the national championship in men’s basketball in 2013.

“Basketball is the hardest sport because (student athletes) are put through eligibility twice,” Amundson said, explaining that the basketball season falls across two semesters. “You have to meet academic requirements and maintain a certain amount of credits to compete. For basketball, students are certified in the fall and based on how they do in their classes determines whether or not they can play in the spring.”