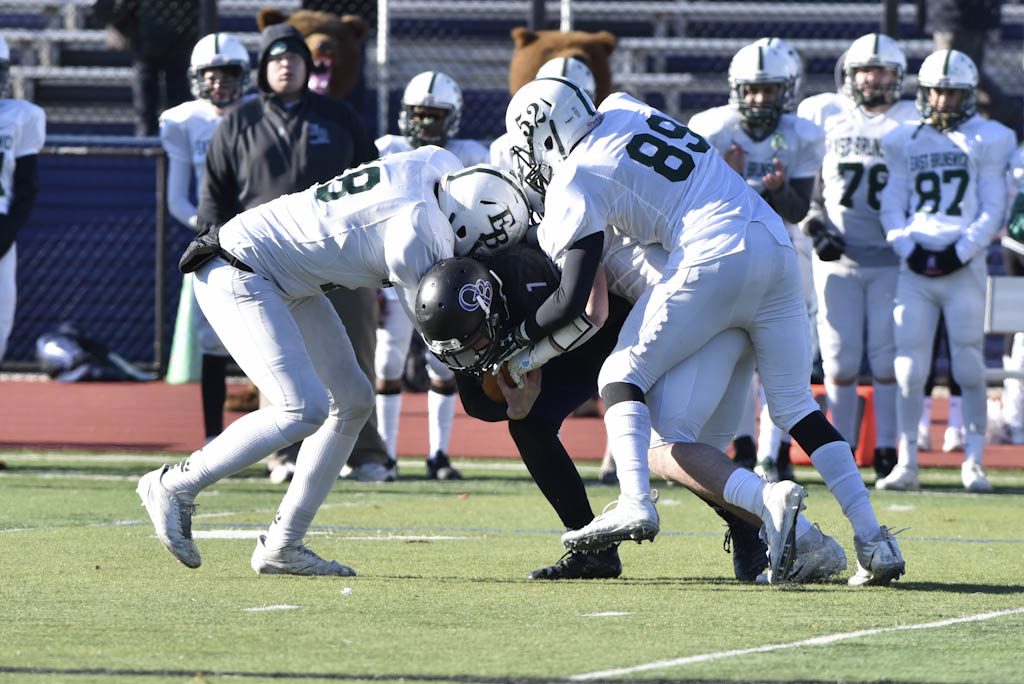 Andy Steinfeld is an East Brunswick guy to the core.

He graduated from East Brunswick High School in 1985. He has been teaching physical education and coaching football at the school for almost three decades. He even lives in East Brunswick Township.

And now Steinfeld, at 52 years of age, is the high school’s head football coach for the first time. This has always been a dream job for the coach who “bleeds green and white,” as he described it.

That’s why going into his first season, Steinfeld is setting a lofty goal for his Bears–make the state sectional playoffs for the first time since 2014.

It’s an even loftier goal when you consider that East Brunswick went 2-9 in 2018. But the return of many starters for 2019 has the program’s spirits high.

Steinfeld is undaunted. He put his senior laden group through a summer gauntlet of conditioning drills, like a nine-phase running program and a lifting program where the players consistently try to top their personal bests in every exercise.

“We did a lot more conditioning to get their endurance built up,” Steinfeld said. “So when we come down in the fourth quarter, we’ll be fresh.”

East Brunswick lost eight games by double digits last fall. The players felt they stayed in a lot of games but faded late. They are confident that, after a year of experience and the summer gauntlet, that won’t happen again in 2019.

That’s why they also share Steinfeld’s goal of breaking the playoff drought, and they aren’t shy about voicing it.

“Last year we had so many new guys starting,” said Youssef Gamel, a senior lineman. “This year we’re a lot more prepared and we know what to expect.”

“Many of our games would come down to the fourth quarter and with our lack of experience, we’d be tired,” said Brian Whitelock, a senior safety and receiver. “We’re thinking this year it’s going to be a lot better.”

“This senior class is very close knit,” explained Steinfeld. “If we win, they are going to be the reason why.”

East Brunswick has eight defensive starters and four offensive linemen back for 2019. There are no real standouts on the Bears’ roster, just a bunch of two way seniors like Gamel, Whitelock and Keith, players who want to make the most of their last high school season.

That’s a high school sports cliche, but it’s a cliche for a reason: it often goes a long way.

“I’m excited to see what we can do,” Steinfeld said.

The new coach is trying to capitalize on his seniors’ determination by installing aggressive schemes on both sides of the ball. He wouldn’t reveal what those schemes are going to be, since he doesn’t want his opponents to know. But he did say he wants his Bears to play fast and free, aggressive and instinctual.

East Brunswick will open padded practices on Aug. 12 and its regular season on Sept. 6 at Jay Doyle Field. The Bears will play as the host to Old Bridge High School at 7 p.m. 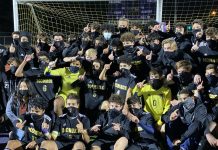 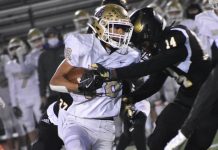