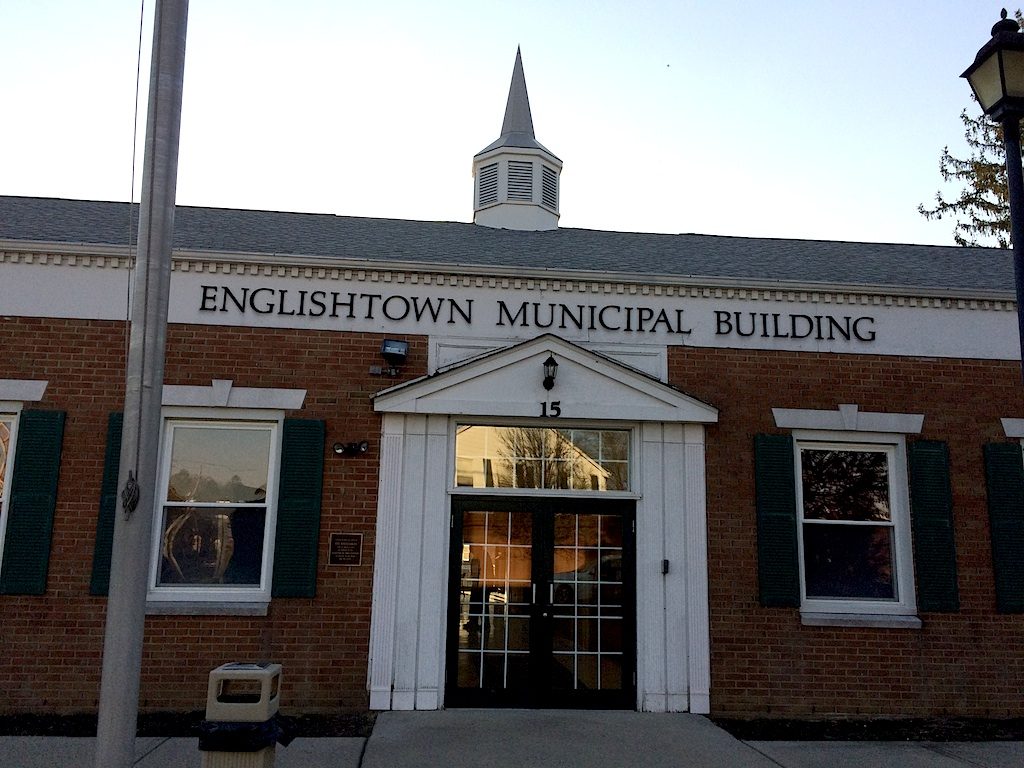 ENGLISHTOWN – The Englishtown Borough Council has introduced a bond ordinance that will, if adopted, fund capital improvements.

The ordinance appropriates $110,000 for general capital improvements and authorizes the issuance of $104,500 in bonds or notes to finance part of the costs. The remaining costs will be covered by a down payment of $5,500.

According to the ordinance, the capital improvements are for the Englishtown Police Department and the borough administration. The improvements include, but are not limited to, the acquisition and installation of computer hardware and software, police fingerprinting equipment and system, and Alcotest (breathalyzer) equipment.

In other business on July 24, council members passed separate resolutions to submit grant applications and execute grant contracts with the New Jersey Department of Transportation.

And, council members accepted the resignation of Celia Hecht, who has worked for Englishtown since 2006.

Finally, the council made a conditional offer of employment to Michael Marcinczyk for the position of part-time code enforcement official. The employment is conditional upon the successful passing of a background check and fingerprinting. According to the resolution, Marcinczyk’s date of hire was Aug. 1 and he will receive a salary of $15 per hour for 10 hours per week.