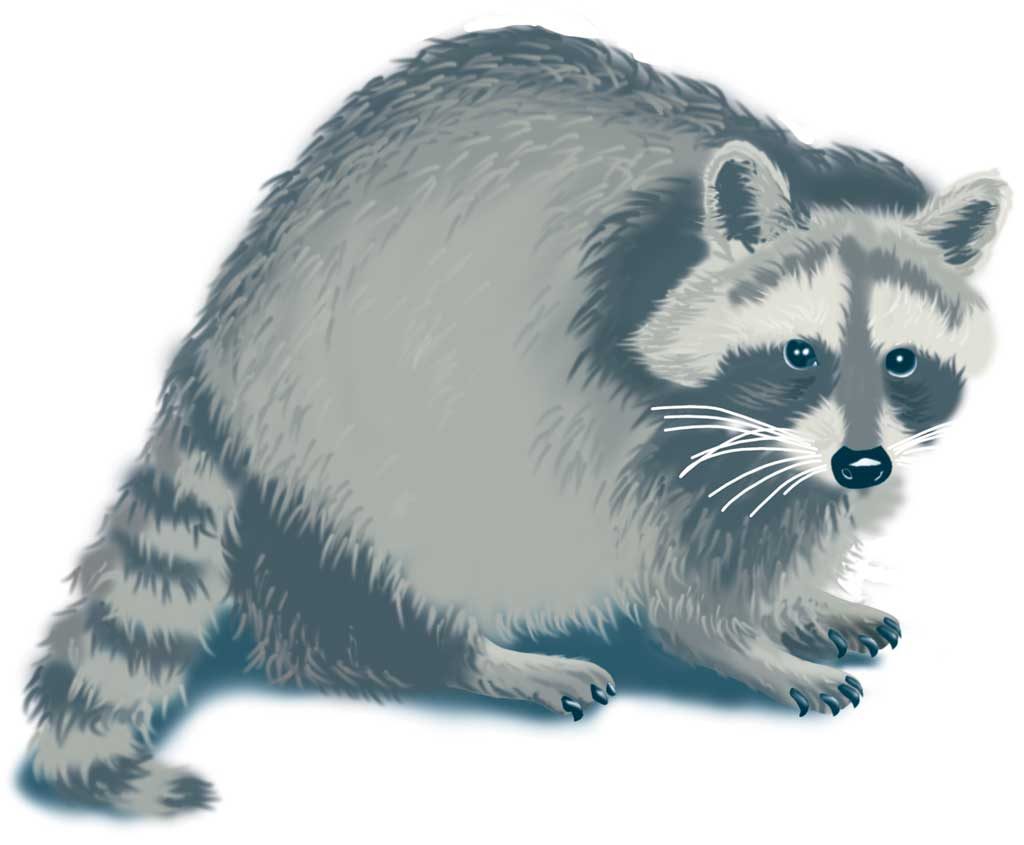 MONROE – A raccoon tested positive for rabies in Monroe in the vicinity of Federal Road and North Bergen Mills Road.

On Aug. 4, a Monroe resident’s dog was attacked by a raccoon in their yard, according to the statement. The raccoon was killed in the fight and it was collected by animal control. The raccoon was then taken to the New Jersey Department of Health Laboratory for testing. It was reported on Aug. 7 that the animal tested positive for rabies.

There were no known human exposures and one domestic animal exposure, according to the statement. The owner was instructed to contact their veterinarian for rabies post exposure treatment. 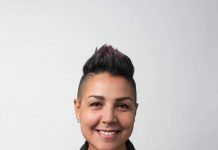 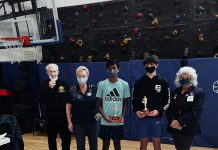 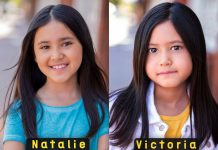