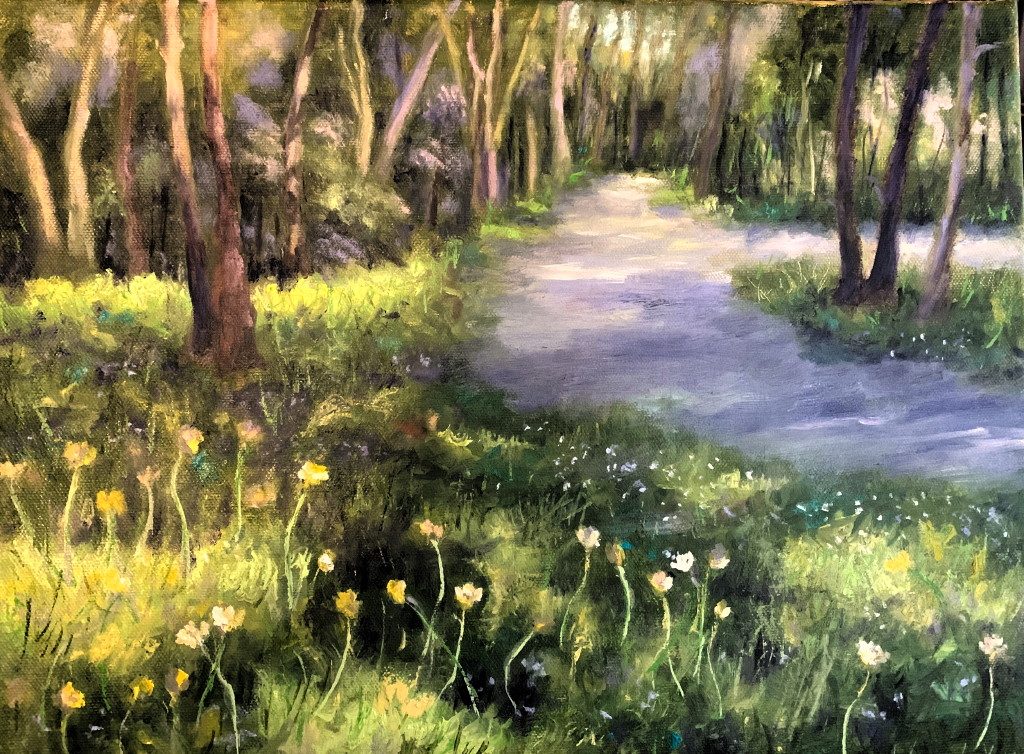 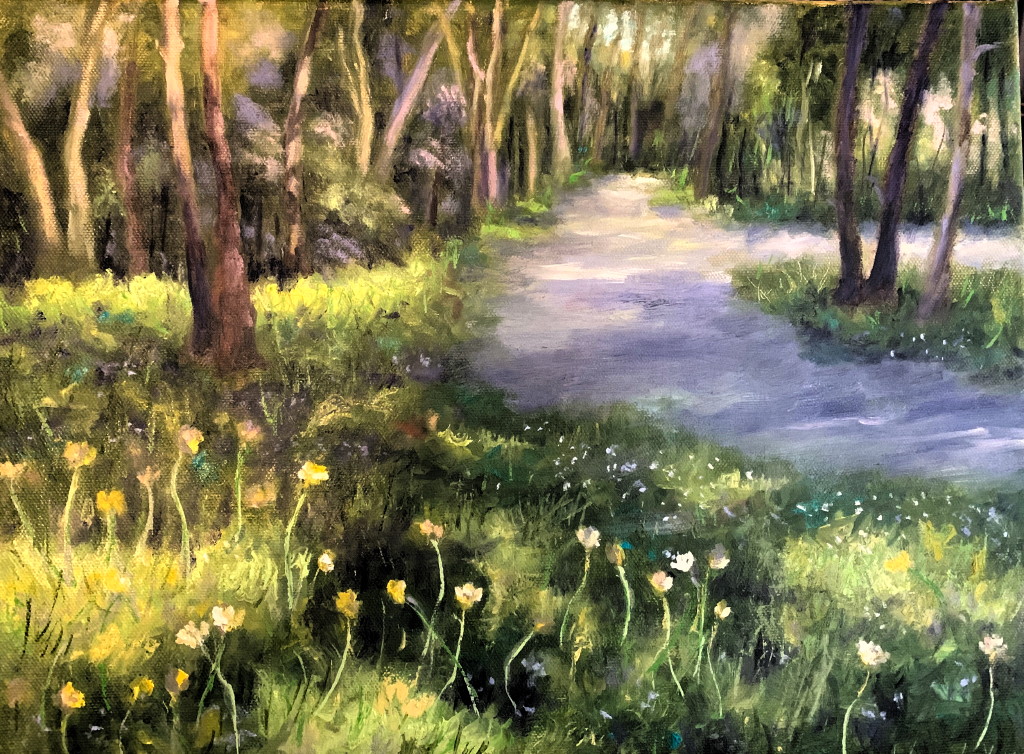 Residents of all communities are invited to enjoy the festivities at Olde Freehold Day when it returns to Lake Topanemus Park, 251 Pond Road, Freehold Township, for its 43rd year on Aug. 17 from noon to 5 p.m. as part of the Freehold Borough Centennial Celebration.

Lake Topanemus is owned by Freehold Borough and located in Freehold Township.

The event will feature a full day of music, food, vendors and lake pursuits, as well as free
youth activities.

The Freehold Art Society announced that more than 20 local artists are scheduled to participate in Freehold’s Art Expo, to be held in conjunction with Olde Freehold Day.

The art expo will showcase dozens of pieces of art created for the event depicting Lake Topanemus Park by professional and emerging New Jersey artists. Entries will be judged by award winning artist Vicky Culver, according to a press release.

Other Freehold themed artwork, prints and note cards will also be available. The expo is serving as an artist meet-up, as well as making local art and artists more visible to the community at large, according to the press release.

The Freehold Art Society was established in 1960 and offers free art workshops and demonstrations to the public (adults). The society’s rotating art show at Freehold Borough’s Carnegie Library has run for more than two decades and each piece is shown only once, according to the press release.

The Eddie Testa Band will headline the music program on the Ronnie Davis stage. The day’s entertainment will also feature the return of Step Aside and performances by Jimmy and Gene.

A free Kids Zone with pony rides, a petting zoo, a rock climbing wall, inflatable rides, face painting, a nature center and an assortment of games for which prizes will be awarded, will be conducted throughout the day in the playground section of the park.

Boating on the lake, featuring paddle boats, will be sponsored by the Freehold First Aid and Emergency Squad and available all day.

The Vendors Village will bring more than 30 vendors with an eclectic assortment of goods to showcase for those in attendance. American Legion Post 54 Council will offer hot dogs and hamburgers, and a variety of food trucks will add to that menu, according to the press release.

A beer garden will once again be directed by the Freehold Fire Department.

With new pits installed, the popular horseshoe tournament, under the direction of
former greater Freehold horseshoe champion John Buble, will take place throughout the
day. Returning to Olde Freehold Day will be the popular car smash.

Parking will be available on the Robertsville Road side of Lake Topanemus Park or guests may park at the Monmouth County Court House, Court Street, Freehold Borough, and take a short shuttle bus to and from Lake Topanemus.