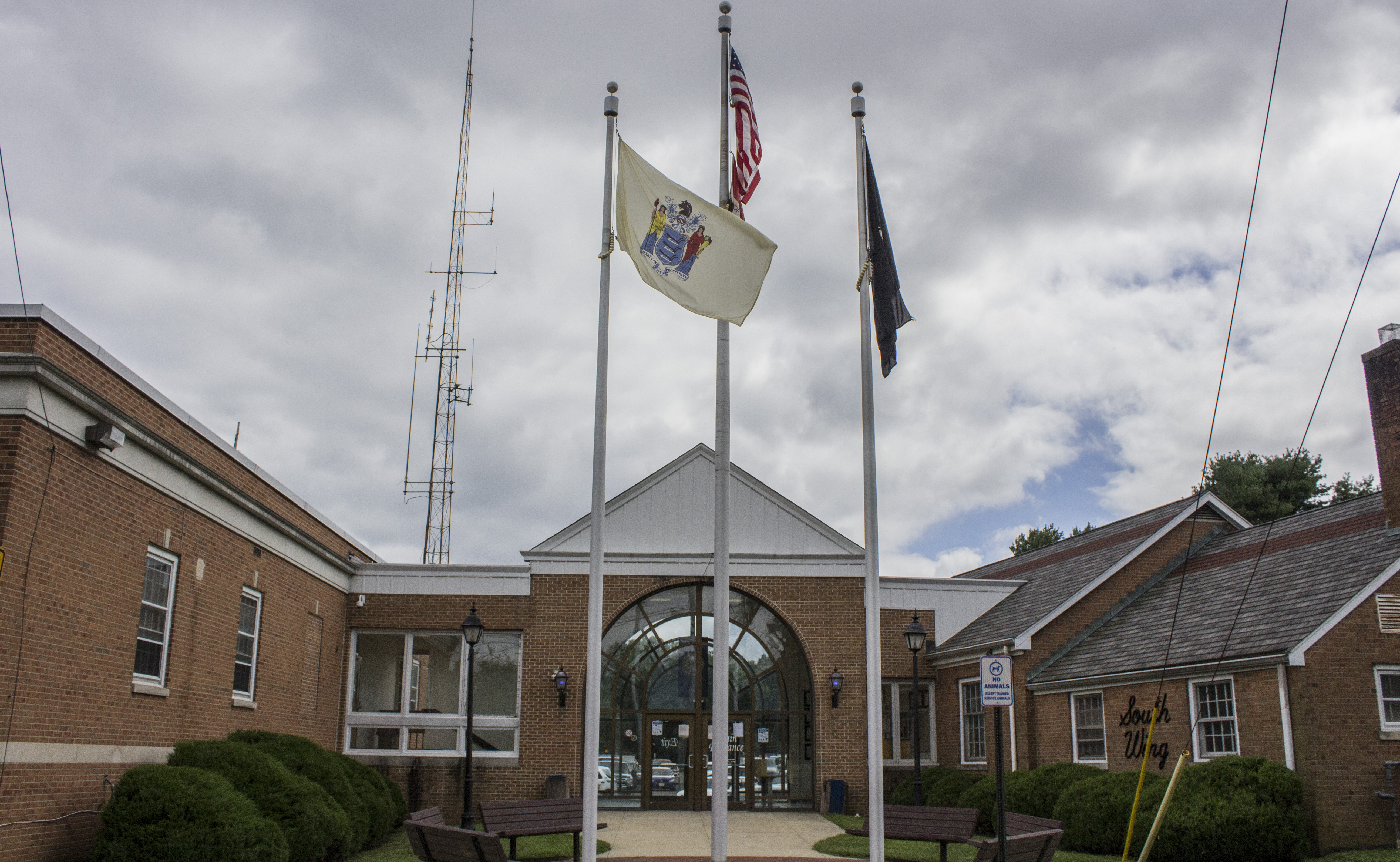 Bordentown Township could potentially earn relief from affordable housing mandates until 2025 if a Burlington County Superior Court judge grants repose to the municipality at a planned October court hearing.

After the Bordentown Township Committee passed multiple resolutions at an Aug. 5 meeting to adopt a fair share housing spending and marketing plan, Mayor Stephen Benowitz said that the municipality’s requirement to comply with an affordable housing court-mandated settlement with the Fair Share Housing Center in Cherry Hill, could earn relief until 2025.

Benowitz explained at the committee meeting that the multiple resolutions adopted were to comply with the township’s affordable housing mandate. The township mayor said that he anticipates the municipality to gain repose in October from the mandates following its efforts to provide and market affordable housing units in the area.

“[The resolutions] are necessary for our compliance fairness hearing with Fair Share Housing Center through the Burlington County Superior Court that will be held sometime in October,” Benowitz said. “If we are successful, we will receive a judgment of repose, which provides the township immunity from any builders intervening through 2025. This would be the final court appearance we have to get us into 2025.”

Professionals hired on behalf of the township from Heyer, Gruel & Associates, a community planning consultant based in Red Bank, explained at an Aug. 8 planning board meeting that the municipality is in good standings to receive a judgement of repose come October given its efforts to comply with its court mandates.

Susan Gruel, a professional from the firm, said at the meeting that the township is “satisfying the mandate in terms of accommodation for low-and-moderate income housing,” which required the municipality to provide approximately 425 affordable housing units.

“This is not something the township had any control over. This was court-mandated,” Gruel said.

Although affordable housing mandates throughout the state have raised concerns among municipalities in terms of depleting open space, impacting traffic and overcrowding public schools for example, Benowitz said that he felt the municipality “worked diligently” to meet its mandates without “overwhelming” the township’s existing resources.

Planning board member Danielle Esser complimented the municipality’s efforts at the August board meeting as well to comply with the mandates, which she said she anticipates will protect the township from litigation.

“It was really forward-thinking of this planning board and the township committee to be proactive in addressing our affordable housing obligation, providing us the immunity from builder’s remedy lawsuits,” Esser said.

A builder’s remedy lawsuit is defined as a New Jersey lawsuit filed by a real estate developer in an attempt to force a New Jersey town to allow the construction of a large, multi-family housing complex that includes some affordable housing alongside ordinary apartments.

As the township plans to come before the county judge this fall, Benowitz said the municipality is committed to remaining “transparent” in the process of complying with its mandates as well as keeping its residents and school district informed.

The township mayor announced that the municipality will host a public meeting in the upcoming months with the board of education to discuss its affordable housing mandates.

“The township committee could not be more excited to get through this, doing it the right way, following our mandate and being the least disruptive to our resources in the township,” Benowitz said. “We provided a solution. We provided affordable housing, which we should be doing, but in a way that the resources of the township are not being over-used.”