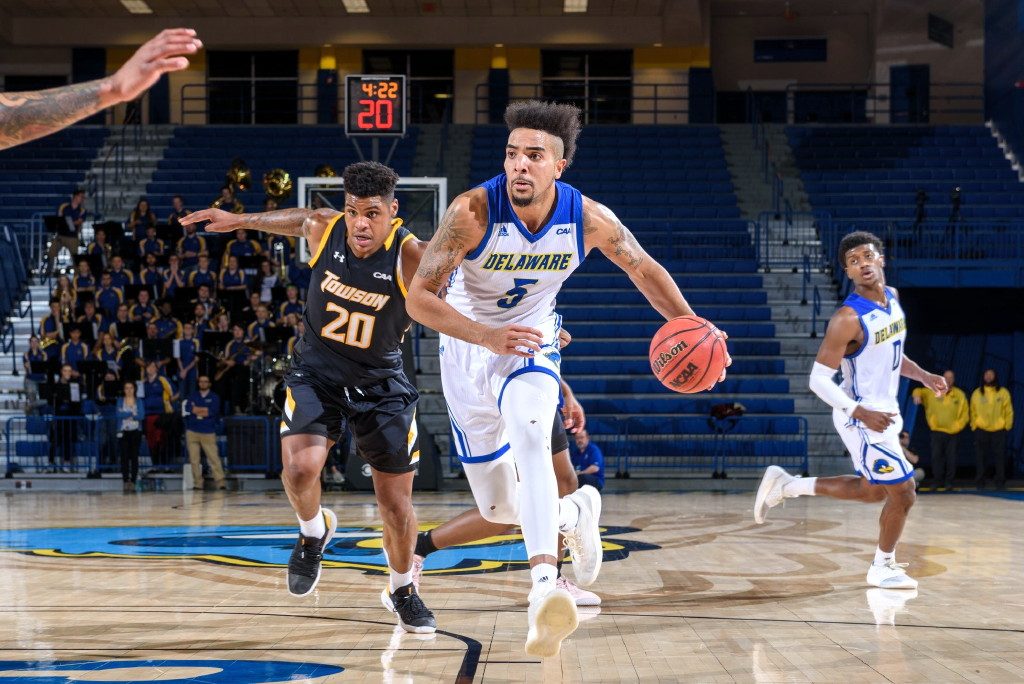 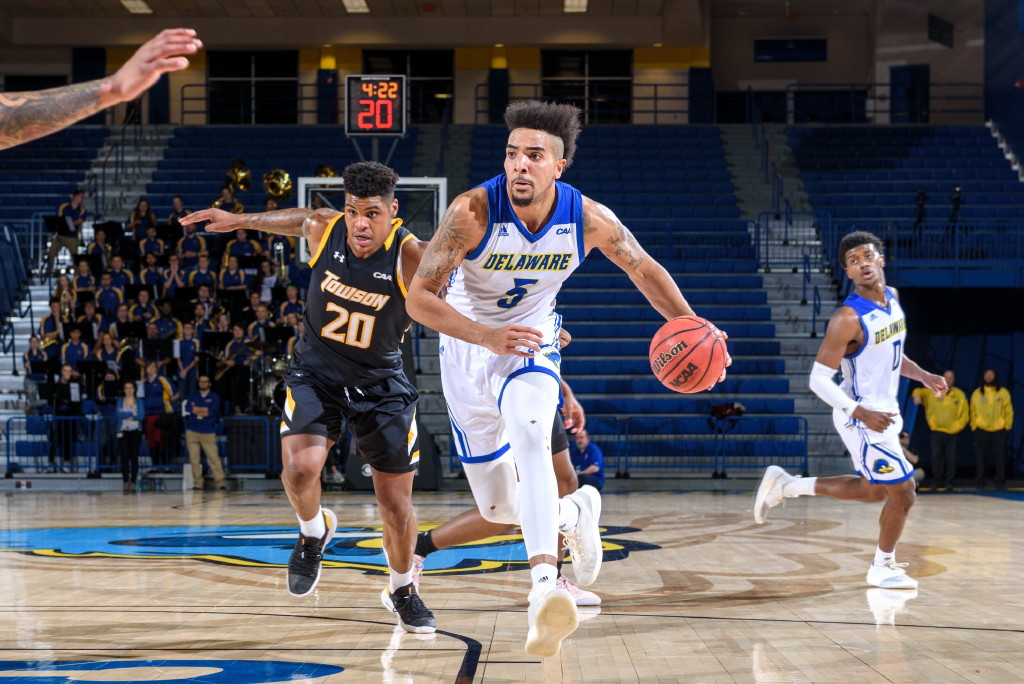 Carter, a 6-9 forward, graduated from Jackson Memorial in 2014. He attended the University of Delaware and graduated earlier this year. In his senior season, Carter averaged 15.8 points and 9.7 rebounds per game for the Fightin’ Blue Hens.

Carter said the best game of his college career came during the 2018-19 season against the University of Maryland when he scored 29 points and grabbed nine rebounds. The Terrapins of the Big Ten Conference defeated the Blue Hens, 73-67, on Nov 6, 2018.

In an interview this week, Carter said he had an offer from the Long Island Nets of the G League, which is the NBA’s developmental league, but said he turned it down because the offers and situations overseas were better.

“It all happened quick, my agent called me. I had an offer in London that I turned down and he said, ‘all right, sit tight, phones are ringing.’ He called me back two or three days later and said I got invited to the G League Showcase. He said the Nets were interested in possibly a G League (contract),” Carter said.

He said the Nets did not offer a signing bonus.

“There is a thing called an exhibit 10 in a contract, which means you get a signing bonus, and they did not want to give me that. I want to make money and I know my game corresponds well to the Euro-side of basketball,” Carter said.

He said Soproni KC offered better compensation in a competitive European league, which is a good situation for a rookie.

“Next thing I knew, a day later I signed a deal,” Carter said. “They said they will play me at the four (power forward) and five (center), but they like their bigs to screen and pop and screen and roll. I played the five at school, so I am used to playing down low and I am comfortable down there.”

Carter, a Jackson native, said he wants to explore the world. He he said knows he is fortunate that basketball has put him in the position to do that.

He said he believes the European leagues are a good alternative to the G League.

“I think in my situation, I know I would be successful in Europe. I am not a guy who jumps out of the gym, I rely on my skill to compensate. There are guys I know who will play in the G League and they have a legit shot to get a 10-day contract (in the NBA) or a call-up (to the NBA), but the good thing about the G League is it takes one team to like you.

“You know that is an opportunity that presents itself, especially if you are young, but I want to make money and make it fast and be in a good position to travel the world. So I think the Euro league is a great position for me,” Carter said.

He said he relies on his basketball IQ and skill.

“I played down low for a while, but I can handle the ball and pass pretty well. I have extended my range to where I am confident shooting, and shooting at a high clip,” said Carter, who departed for Hungary on Aug. 17 to begin his professional basketball career.

Carter credits Joe Fagan, his coach at Jackson Memorial, for making him the player he is today. He said Fagan was like a father figure to him and said they still work out together.