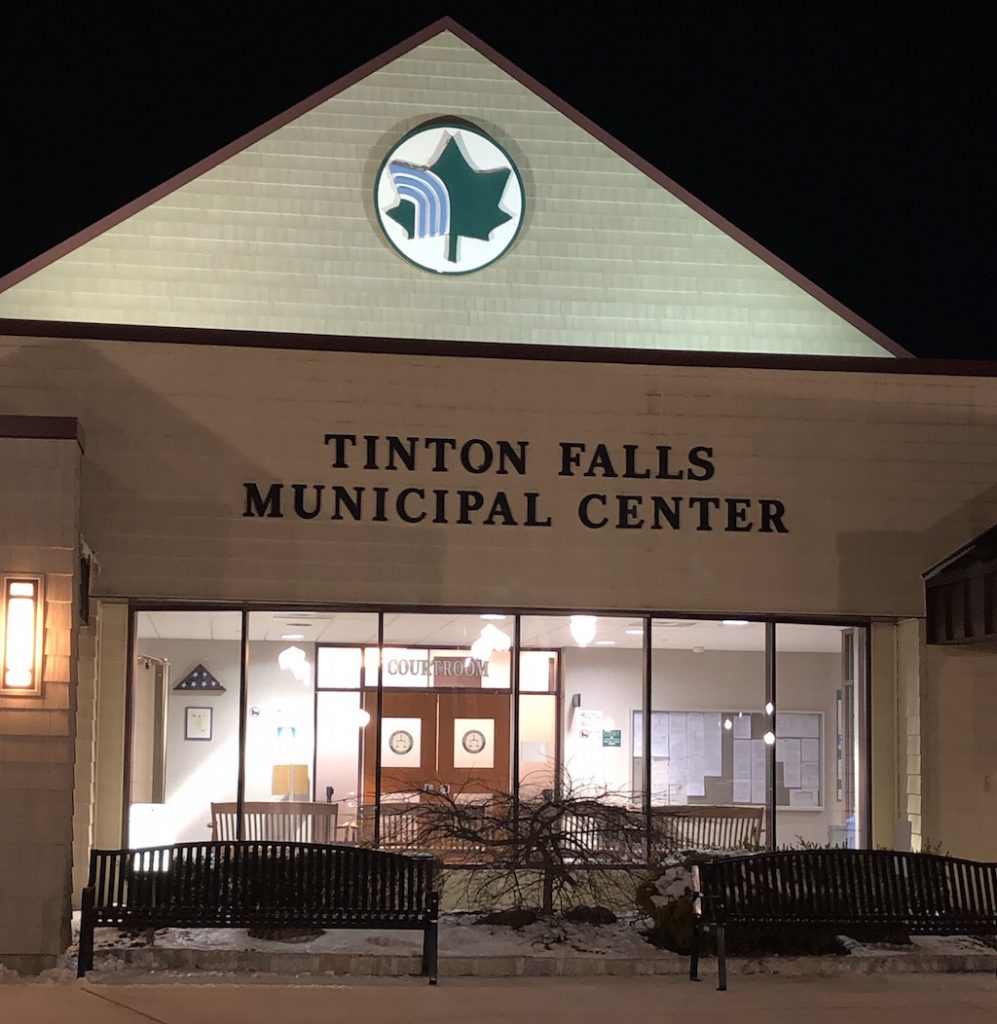 TINTON FALLS – Members of the Tinton Falls Borough Council have given their stamp of approval to an improvement project at the Monmouth County Reclamation Center, Asbury Avenue.

Councilman Christopher Pak was absent from the meeting.

According to a resolution, in 2014, the reclamation center, which accepts waste from all 53 municipalities in the county, received approval from the state Department of Environmental Protection (DEP) for the discharge of 150,000 gallons per day of treated leachate into Tinton Falls’ sanitary sewer system.

The reclamation center began to gradually discharge the leachate in November 2015.

During the summer months of 2017 and 2018, Tinton Falls experienced significant operational issues at the Jumping Brook sanitary sewer pump station related to the leachate.

It was determined the issues were being caused by gas buildup as a result of denitrification of the leachate in the force main owned and operated by the Township of Neptune Sewerage Authority (TNSA).

According to the resolution, the DEP has since issued a revised permit to the reclamation center with new limits imposed for nitrate and flow. DEP officials believe the new limits will address the operation issues experienced at the Jumping Brook pump station and at the TNSA’s treatment facility.

Improvements and upgrades at the reclamation center’s pre-treatment facility are required to implement a denitrification process and meet the new limits.

In the resolution, council members said they support the new permit limits imposed by the DEP and all efforts by the reclamation center to meet those limits, and they authorized the execution of the required TWA forms on behalf of the borough.

“We are looking forward to this project. It should have happened a while ago,” Neff told council members and residents in attendance at the meeting.

In other business, Baldwin, Manginelli, Siebert and Fama voted to authorize the purchase of an automated sanitation truck from Hunter Truck, Millstone Township.

The vehicle to be purchased is described as a 2020 or newer Peterbilt 520 tandem axle cab and chassis with an automated side loader.

According to a resolution, Tinton Falls is a member of Sourcewell (formerly National Joint Power Alliance) and Hunter Truck is a valid vendor on Sourcewell. The purchase price for the vehicle is $255,000.

The purchase was recommended by Mark Shaffery, the borough’s director of public works, and authorized by the council.