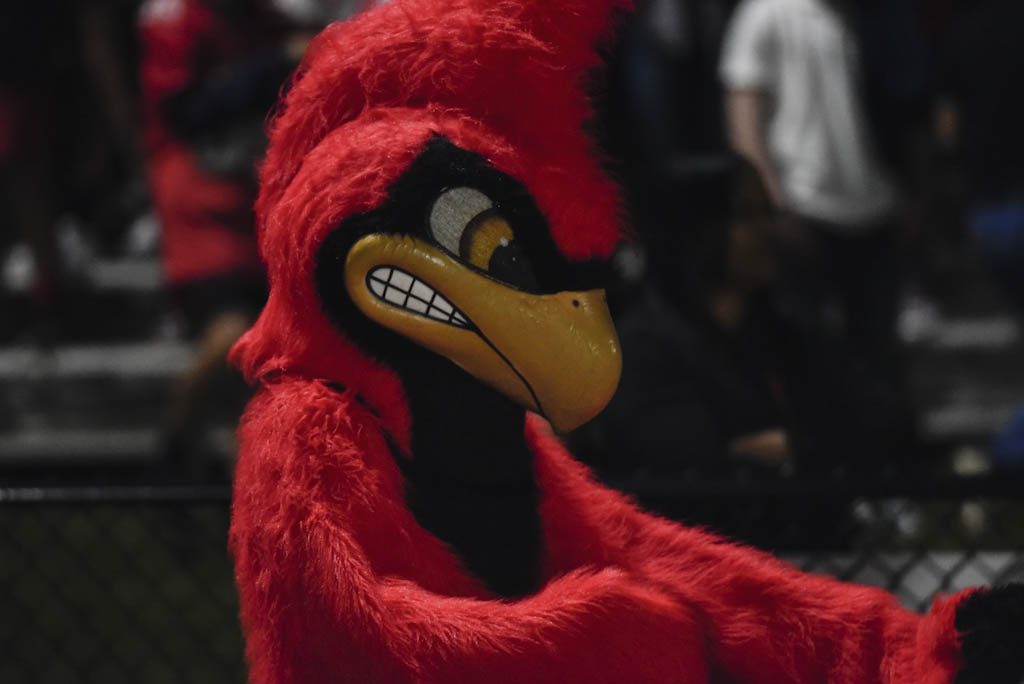 Before that, he spent eight years as an assistant in the program under two head coaches, Brian Rostron from 2011-2014 and Keith Fithen from 2015-2018.

Molinelli learned a lot from his former bosses, and will implement their practice drills and management strategies into his own program.

But there is one thing he wants to do differently.

The Lawrence High physical education teacher wants his Cardinals to push the ball up the field more often. He wants to attack with “seven or eight players instead of two or three,” he explained.

The strategy could fix Lawrence’s biggest problem from a year ago: Scoring, or lack thereof. In 2018, the Cardinals scored 22 goals in 20 games. Their leading scorer collected just five goals.

Lawrence finished 5-13-2 and missed the NJSIAA playoffs. It lost four games by a 1-0 final score and three others by a one-goal margin.

Scoring, or lack thereof, made the difference between a subpar season and a good one. Molinelli knows he can’t count on the miraculous emergence of one dynamic scorer.

That’s why Lawrence’s boys’ basketball coach, a role that Molinelli has served in since 2011, wants his new boys’ soccer team to play a fast breaking style.

“We need to get more numbers up the field,” he said.

The Cards are also working on building creativity in the offensive third. In practices, Molinelli is using drills that allow all players to make runs up the field. During these drills, the coach just lets his players make the runs, and he occasionally gives them pointers on how to pull off a cool move.

“We need to get more offensive minded,” the coach said.

Lawrence’s conservative style contributed to its offensive struggles in 2018, but it was hardly the only reason. A bigger culprit may have been the team’s inability to possess the ball. Lawrence’s two best midfielders, Edwardo Estrada and Alessandro Medina, missed most of the season with injuries.

They are back for their senior year, and they are the creative playmakers that the Cardinals desperately need.

“They both have really good feet,” Molinelli said.

Up top, Lawrence is returning Romulo Lopez, its second leading scorer from a year ago. Lopez recorded four goals and three assists in 2018, and he should see a lot more opportunities in 2019.

With the more aggressive strategy, the returning midfielders and the returning scorer, Lawrence has the pieces to improve as an offense. But the Cards also need their defensive players to keep them in games, like they did last fall.

Center back Ryan Sargent and marking back Alex Hatfield are back from last year’s unit, and penciled into the same roles. A talented sophomore, Dylan Adamsky, will join them on the back line. A talented new goalkeeper, Foster Wakeman, has played “really, really well” during live practice sessions, Molinelli said.

“We did a really good job on defense last year,” the coach added. “Hopefully that can continue.”

There is optimism in the Lawrence program. Molinelli is just hoping that it leads to progress.

“We’ve worked really hard this summer and had a good preseason,” he said. “Hopefully we can get back on the map a little bit.”