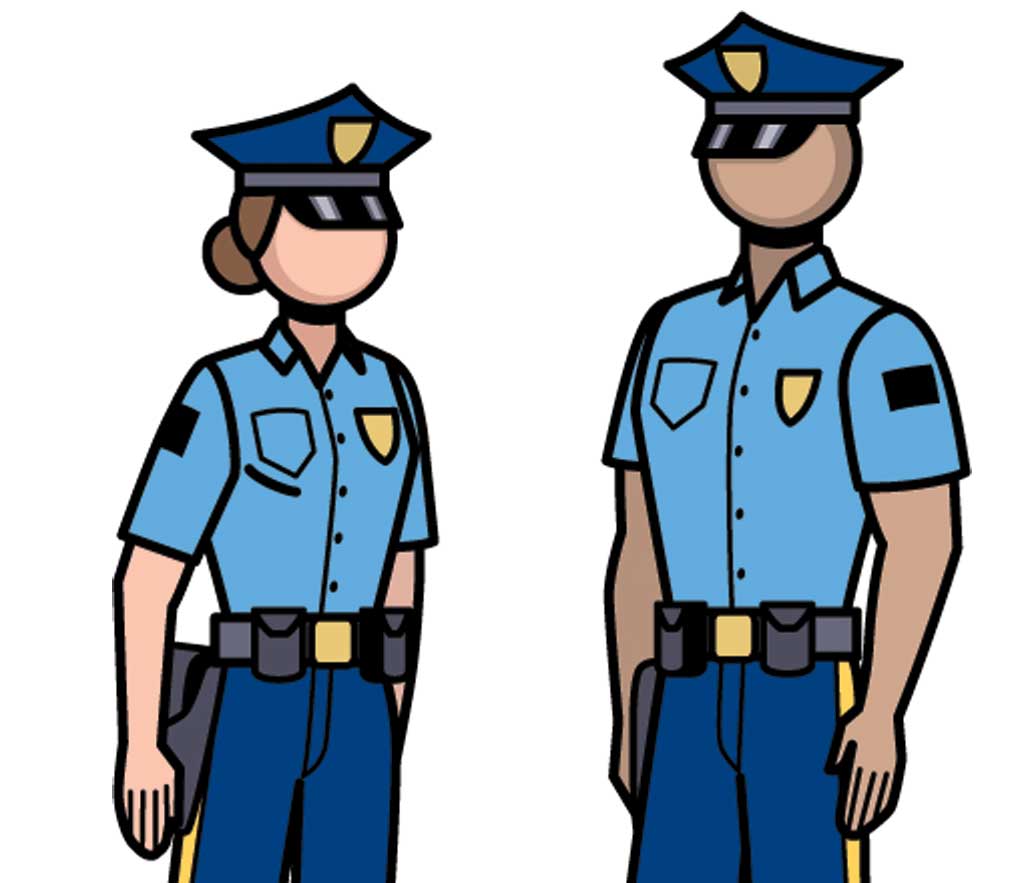 METUCHEN – As one door opens, another door closes, as the Metuchen Police Department welcomes a new officer and says “goodbye” to a veteran officer.

The department – with a complement of 29 police officers – announced the retirement of Cpl. Chris Brown after 25 years of service on July 31.

“Chris will be missed by the entire community, but especially Edgar Middle School and St. Francis Cathedral School where he has taught DARE (Drug Abuse Resistance Education) for the last few years,” the department’s social media post said.

Christopher Rentenberg was ceremoniously sworn in before the Borough Council, his family and members of the police department on Aug. 12 and officially sworn in on Aug. 1 before Mayor Jonathan Busch.

Police Capt. JP Therrien said Rentenberg is a perfect fit for the department after having served years with the U.S. Coast Guard – four years of active duty and one-and-a-half years in the reserves.

In June, Rentenberg graduated from the Cape May County Alternate Route Police Academy. He received a certificate of merit from the New Jersey Police Training Commission for displaying qualities of scholarship and leadership that are indicative of exceptional future professional performance in law enforcement.